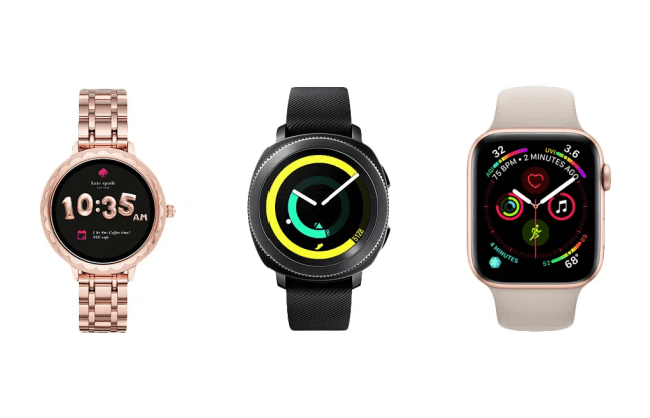 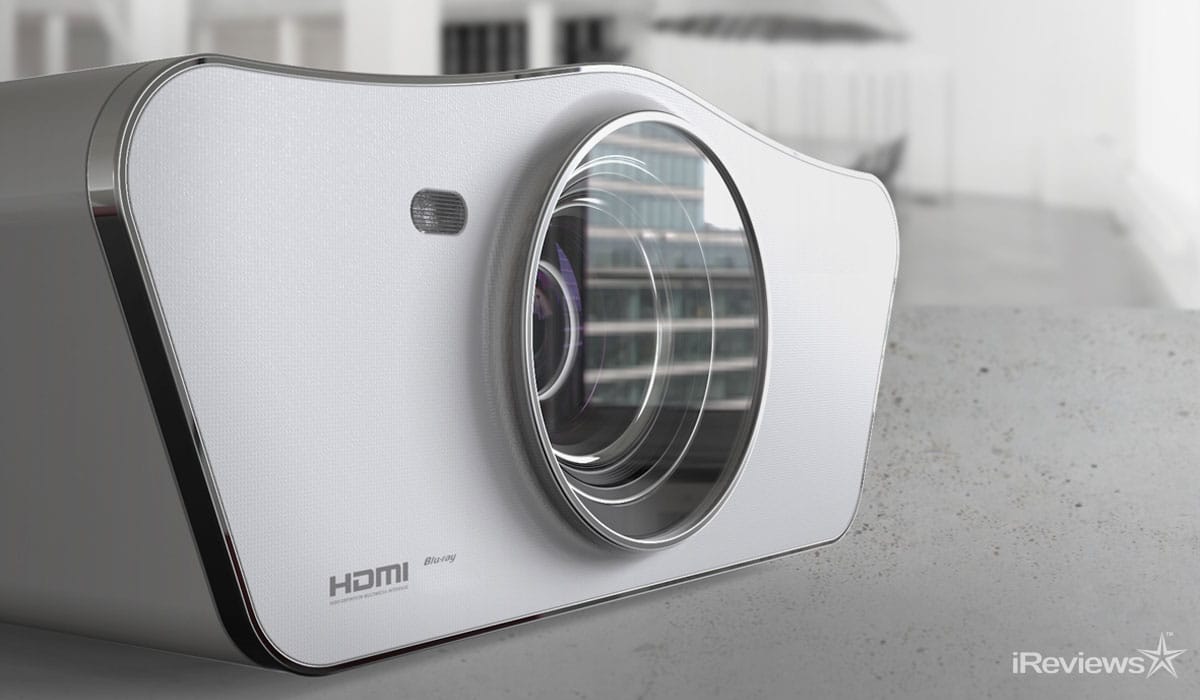 Simply stated, Augmented Reality (AR) glasses allow users to engage with digital content in the most immersive way imaginable. From improved field-of-vision to 3D gesture-controlled interaction, AR technology has grown by leaps and bounds over the past year. Augmented Reality, as you know, is quite a versatile platform and is being used not only as a powerful gaming system but as an enterprise solution for large companies. AR’s potential is limited only by developers’ imagination – which appears to be limitless. Knowing that no two sets of AR devices are created equal, iReviews has put together a list of the Best Augmented Reality Glasses of 2021.

Here is a list of iReviews’ 2022 Best Augmented Reality Glasses