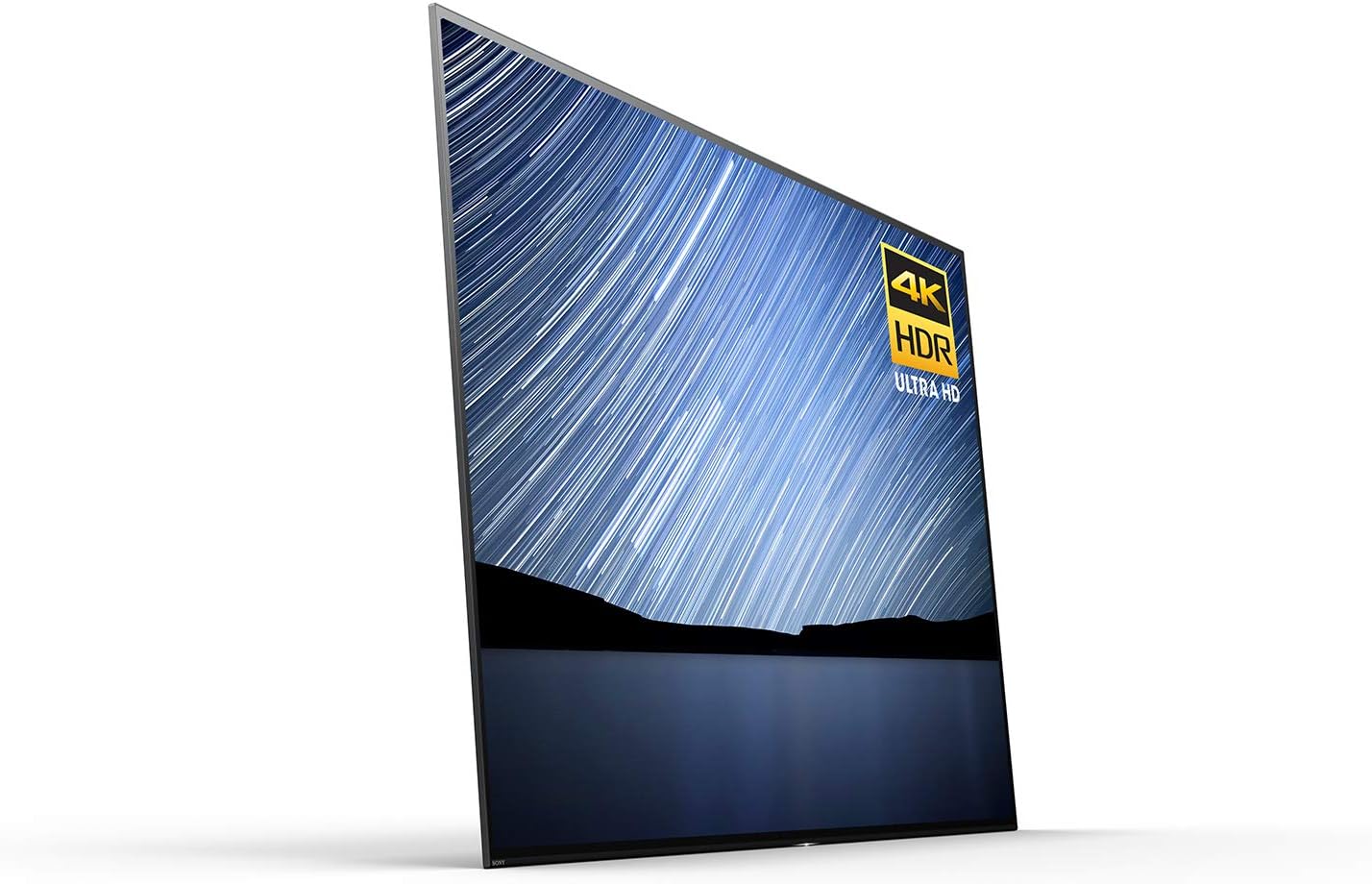 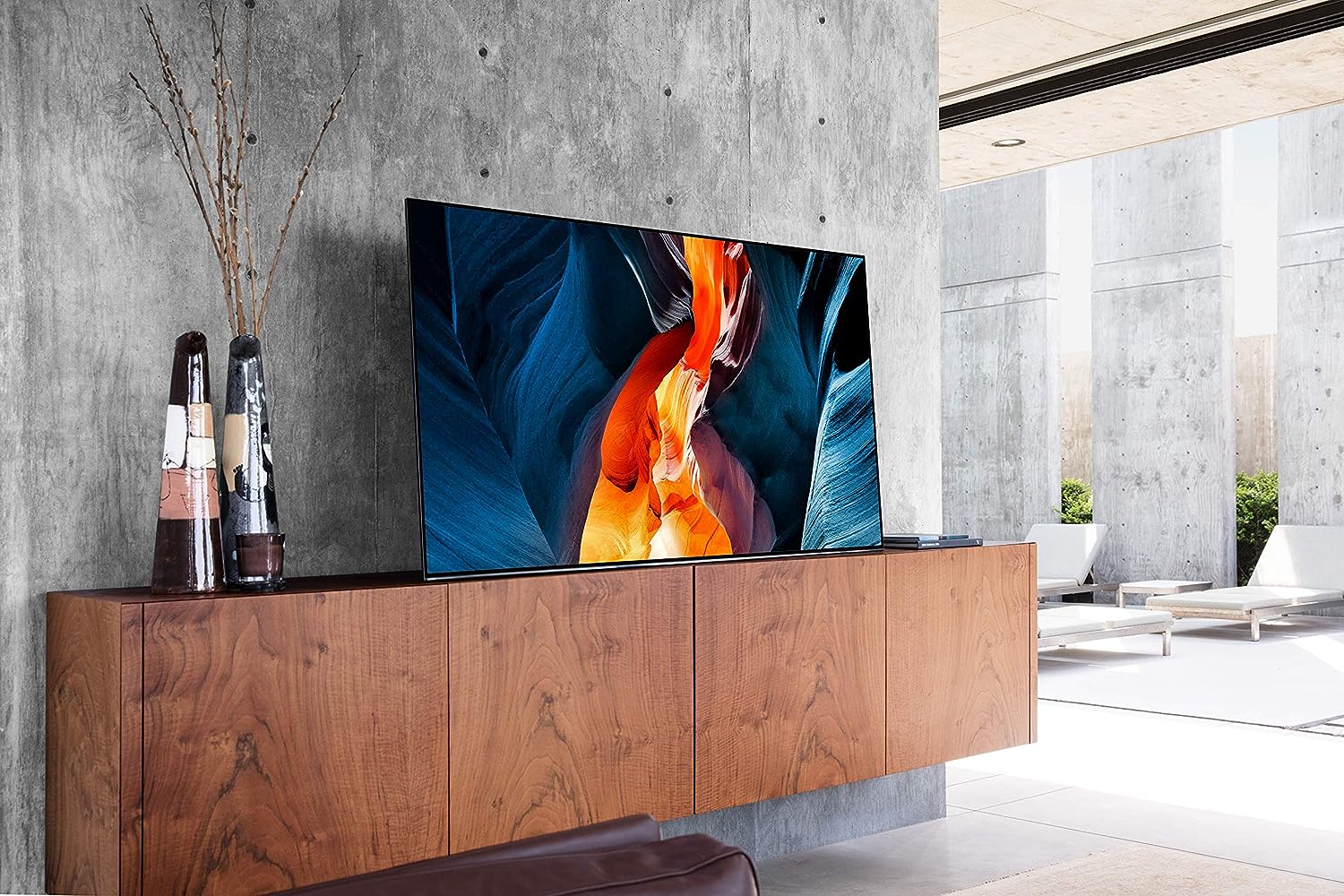 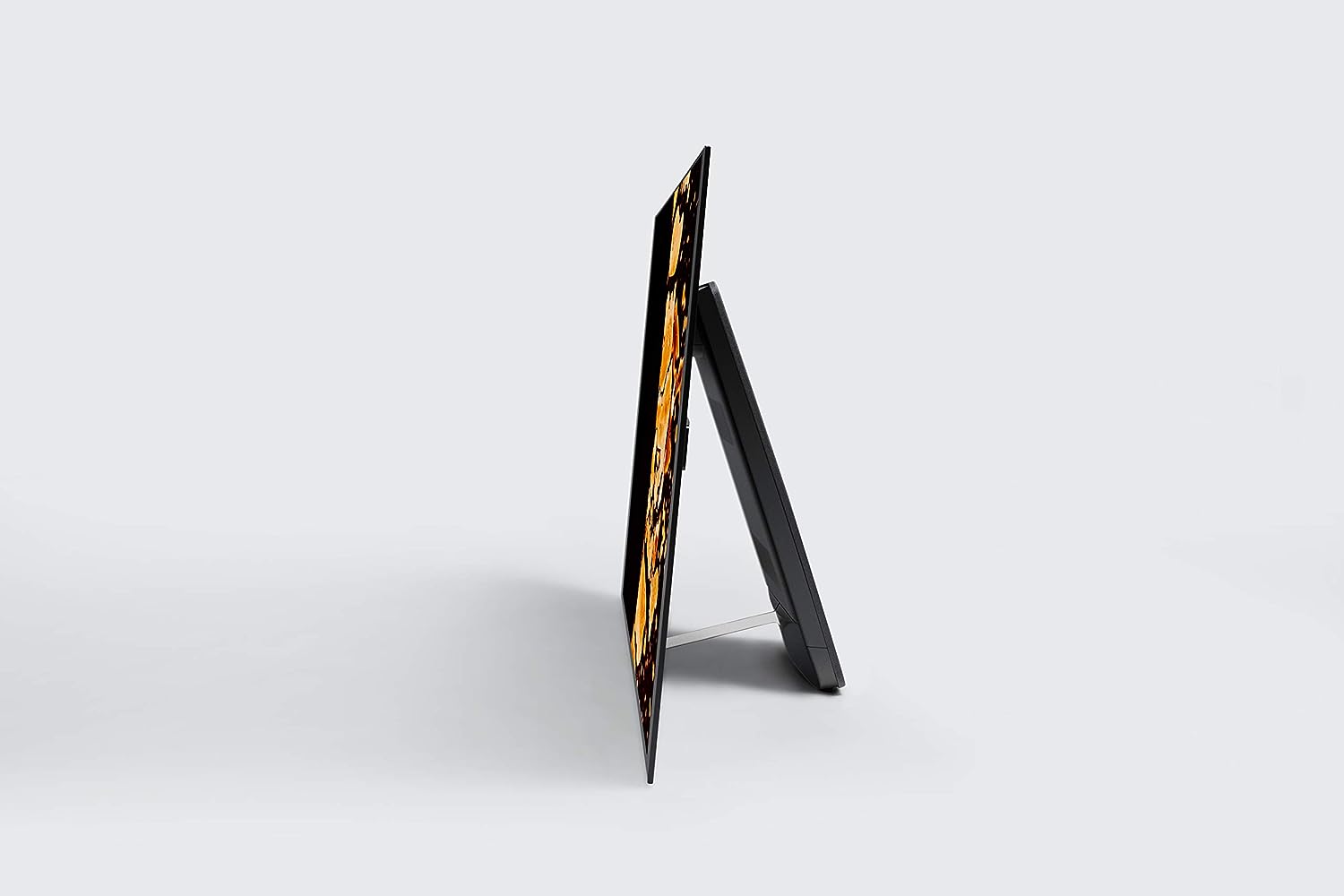 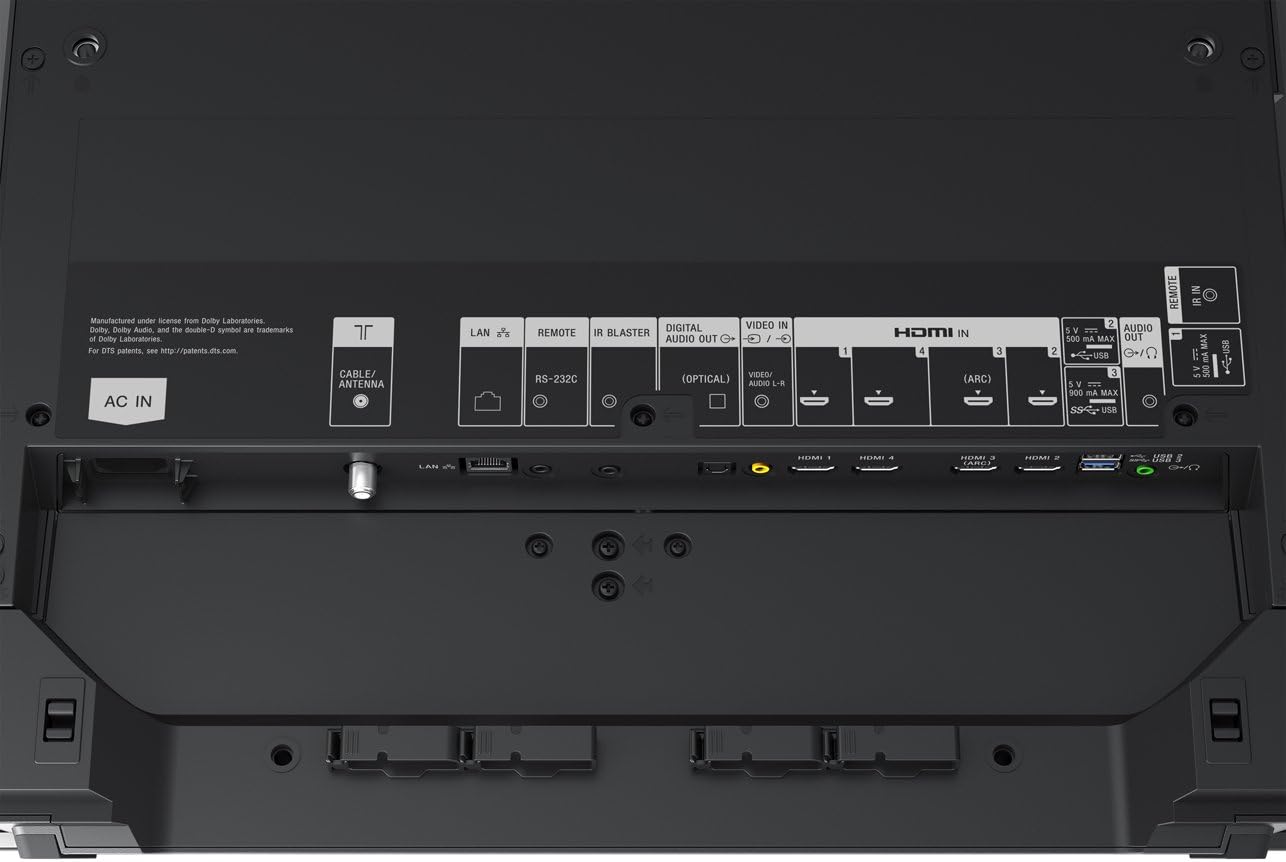 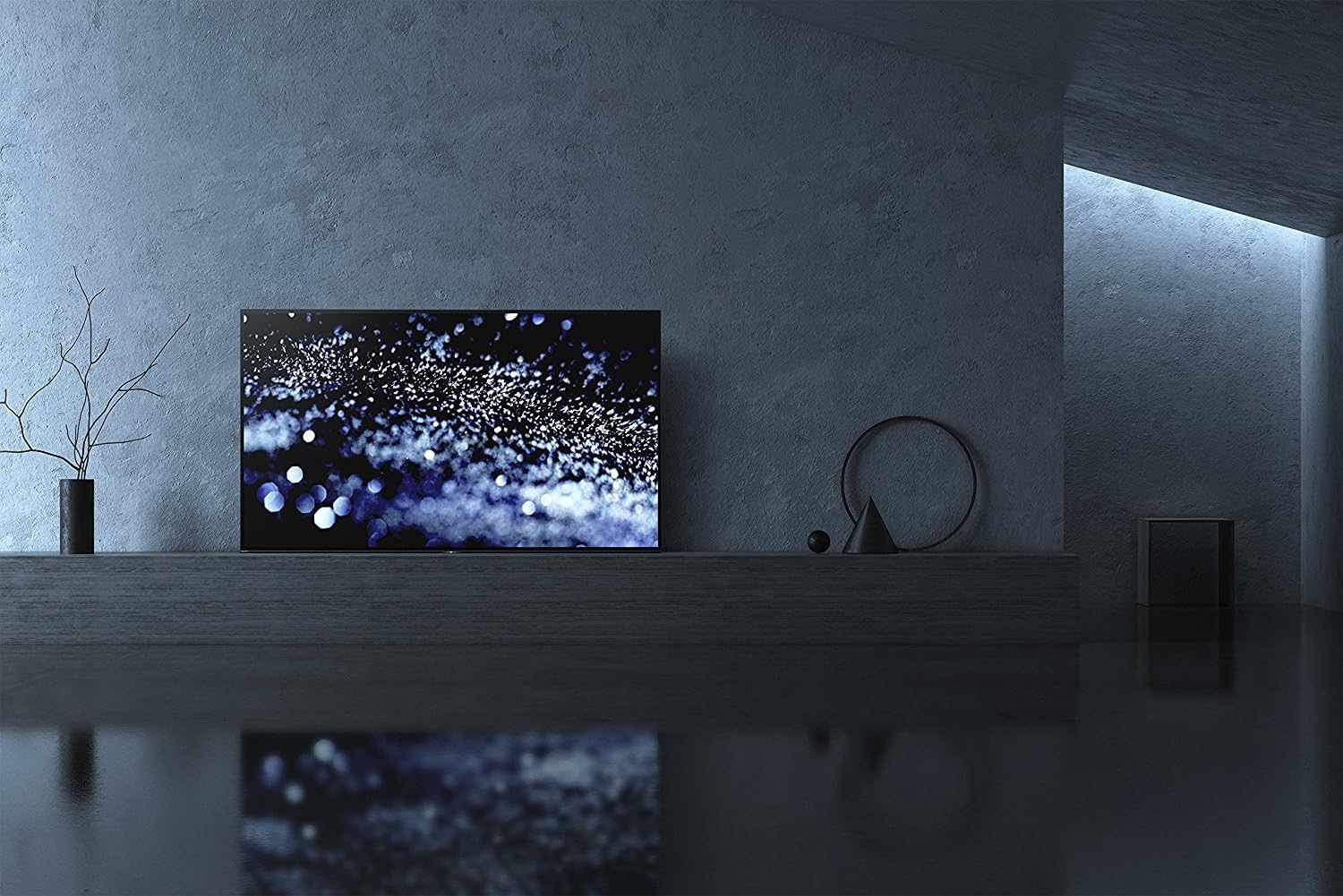 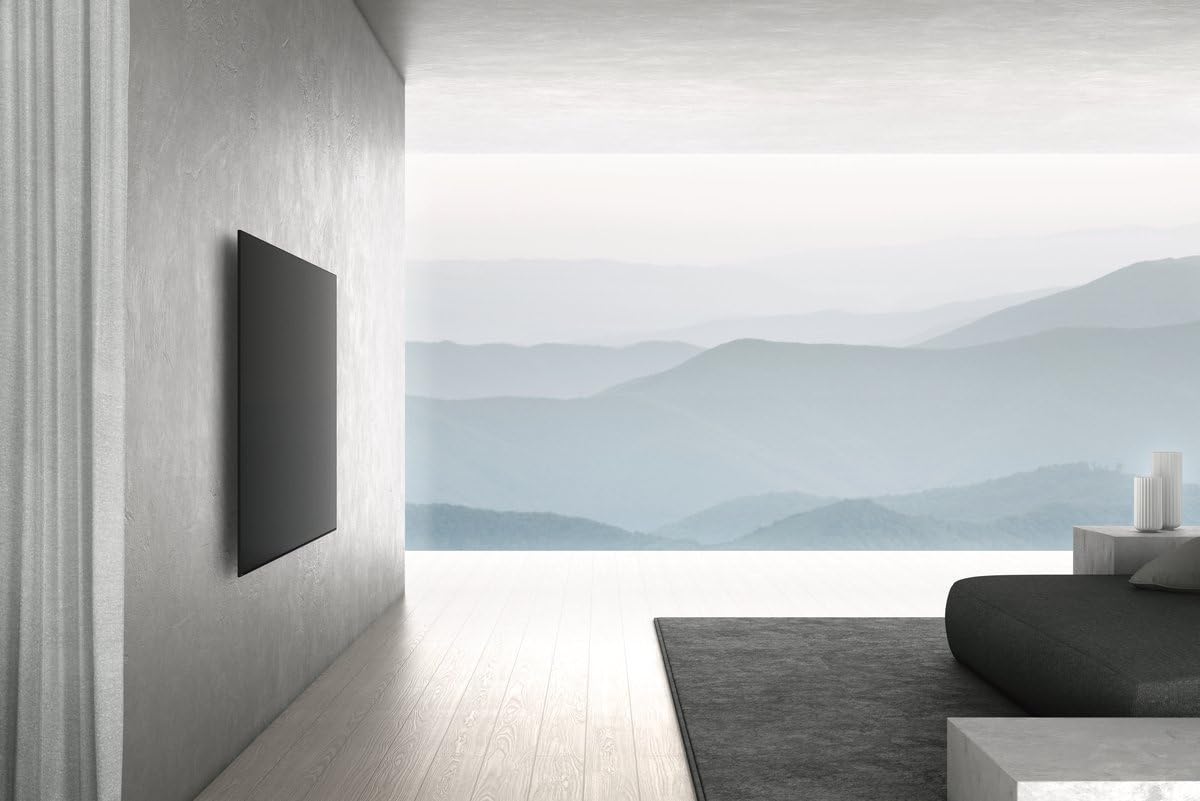 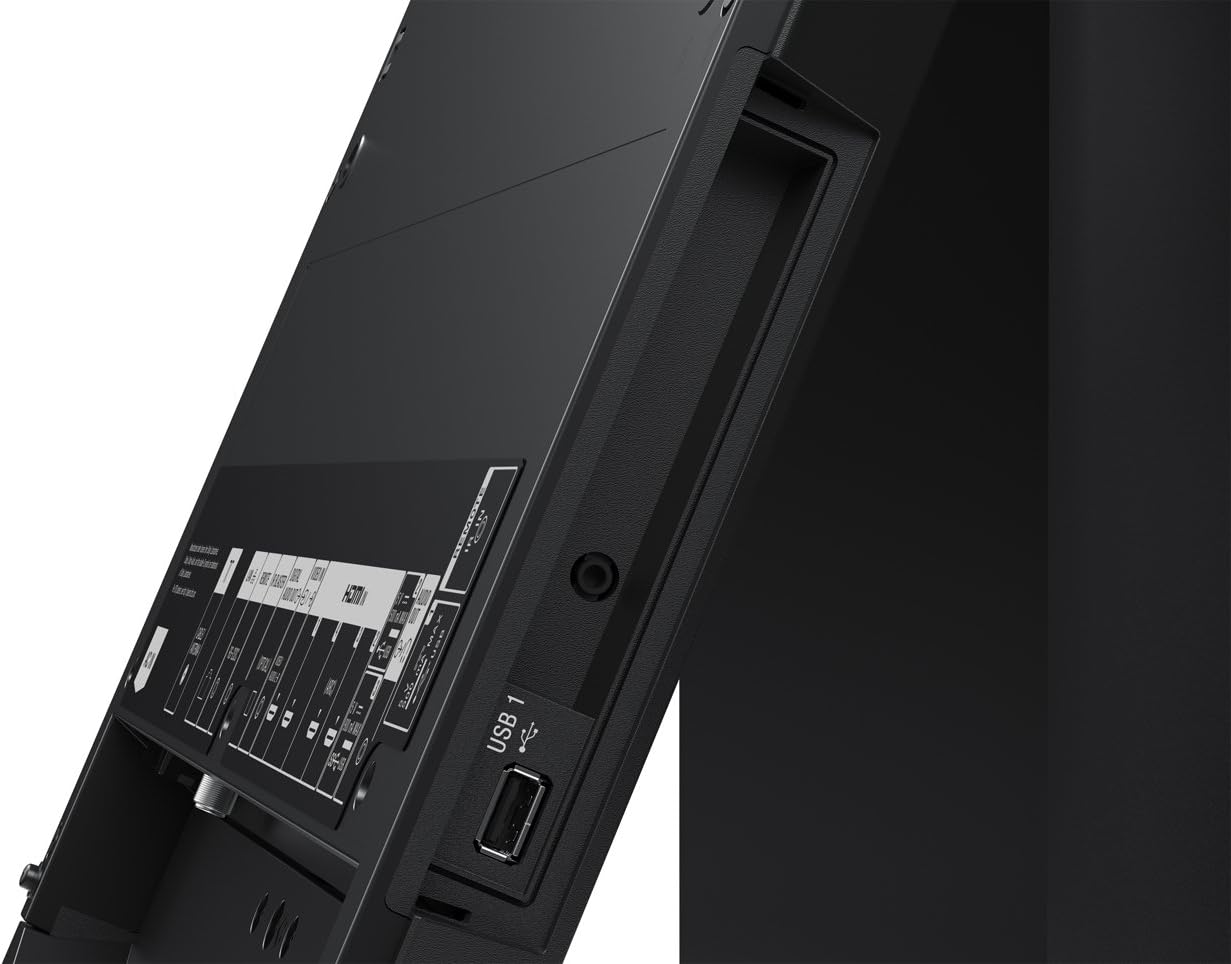 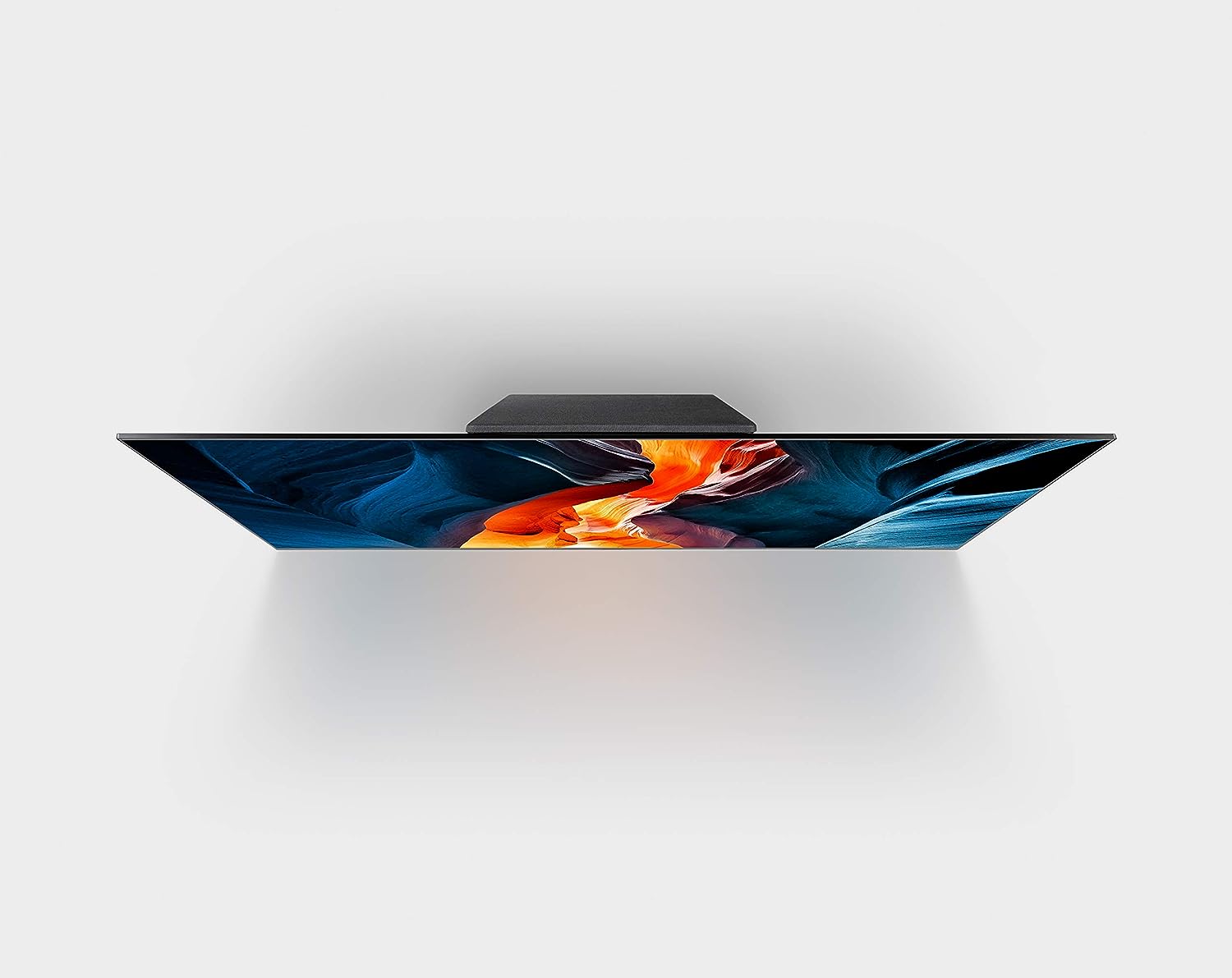 Many or all of the companies featured provide compensation to us. These commissions are how we maintain our free service for consumers. Compensation, along with hours of in-depth research, determines where & how companies appear on our site.

Almost 10 years after its initial launch of the world’s first OLED TV, Sony has unveiled its all-new 55A1 and the picture quality is incredible. To summarize, Sony’s newest smart TV does the two things that make OLED technology a difference maker: it delivers profound black levels and state-of-the-art pixel-level light control. Unfortunately, Sony decided to use the always problematic Android SmartTV user platform – bringing it down a few notches on the rating scale. Nevertheless, the nearly $3,000 price tag is worth every penny – especially if you want to own the most groundbreaking TV technology on the market. You just might have to endure a buggy SmartTV interface while Android works out the kinks.

Available in 55”, 65”, and at the end of the year 77”, the A1E OLED comes equipped with a revolutionary audio system that uses the TV screen as the main speaker. Sony designed rear-mounted “exciters” to vibrate the TV’s flat screen surface to produce cinema-quality sound. The patented audio solution is ideal for large living spaces and comes with a subwoofer strategically placed in the foldable-leg TV stand. This may be the first Smart TV to solve the bass problems notoriously haunting flat speakers.

Known for its Smart TV innovation, Sony is once again setting itself apart by integrating its most powerful picture processing engine yet. Sony engineers had tunnel vision while designing its 55A1 and it was focused on the TV’s superb picture. Encased in a thin black frame with the option to mount, the A1E OLED instantly transform any living space into an elegant, unobtrusive, modern entertainment fixture blending nicely with the in-home decor.

As for connectivity, the 55A1 comes with four HDMI’s, 3 USB’s, an RS-232 port for seamless integration with home automation systems, and the option to hardwire the TV to your home network via an ethernet port. If you want to go wireless and avoid the ethernet cable, there’s built-in WiFi ready to go. With the overall dimensions coming in at 228 x 711 x 86 mm, Sony made sure its A1E OLED Smart TV was aesthetically pleasing without being the main focal point of the living room. But once it’s turned on, that’s another story. You can’t help being captivated by the image quality.

OLED panel technology welcomes standard dynamic range/HD content; so much so, Sony’s 4K picture quality may disrupt the entire flat screen industry. With one database focusing on adding detail and the other removing noise, Sony’s dual image reference database system is the engine behind its incredible image quality. Armed with a tri-luminous color processing system, the SDR content has industry leading black levels and light subtly that can easily convince LCD owners to make the jump into the era of 4K/HDR technology.

Whether it’s spectacular color levels, incredible light management, superior contrast, or industry-leading motion playback, 55A1 owners will be pleasantly surprised at how well Sony’s newest OLED TV model integrates with Blu-Ray devices and 4K/HDR streaming services. If you’re streaming Monday Night Football, for example, Sony’s Motionflow processing system handles the action without any loss of pixel during super fast camera pans. As for dark scenes in blockbuster films, True Cinema and Standard settings allow for a dream-like appearance – giving viewers a truly immersive experience. The best part: the 55A1 picture quality can be enjoyed from any angle without any color or contrast loss-making this a super-friendly Smart TV for the big game or family movie night. Every seat in the house feels like a front-row seat.

The 55A1’s smart features are powered by Google’s Android TV platform. Even though Sony did it’s best to upgrade the interface with its own features, like 4K and HDR versions of Netflix and Amazon video, Android TV is known for being problematic. From habitual firmware upgrades to navigational issues, the Google interface is not winning any user-friendly awards anytime soon.

Secondly, the 55A1 has some issue with brightness, especially in the Cinema and Cinema Pro settings. With a peak light output of only 640 nits in a 10% white window, there’s room for improvement in this area. There is a growing list of LCD’s that are considered far superior to the Sony 55A1 in the brightness category.

Lastly, if you’re a Gamer and are concerned about lag time, Sony’s 55A1 OLED has an on-average input lay of 42ms (a super high lag time for the price tag). That may be a deal breaker for the serious gamer needing a serious graphics system.

This site uses Akismet to reduce spam. Learn how your comment data is processed.