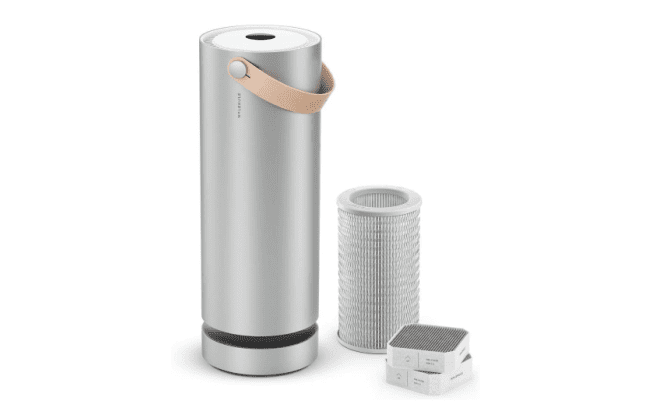 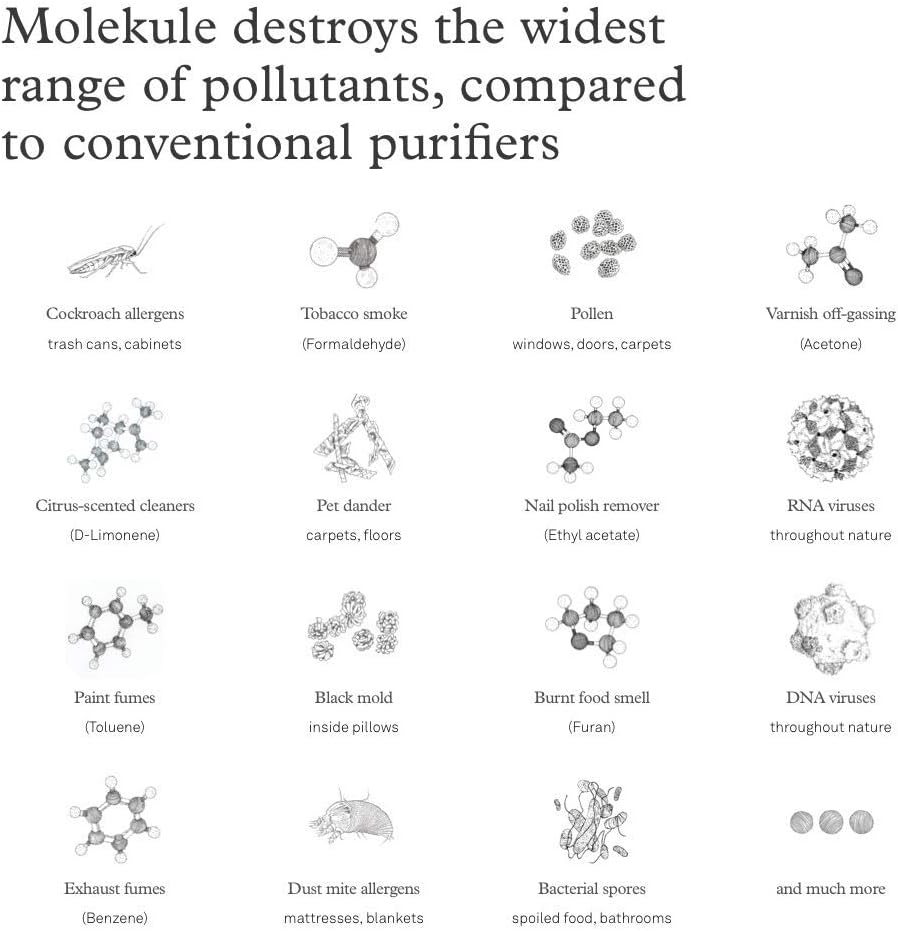 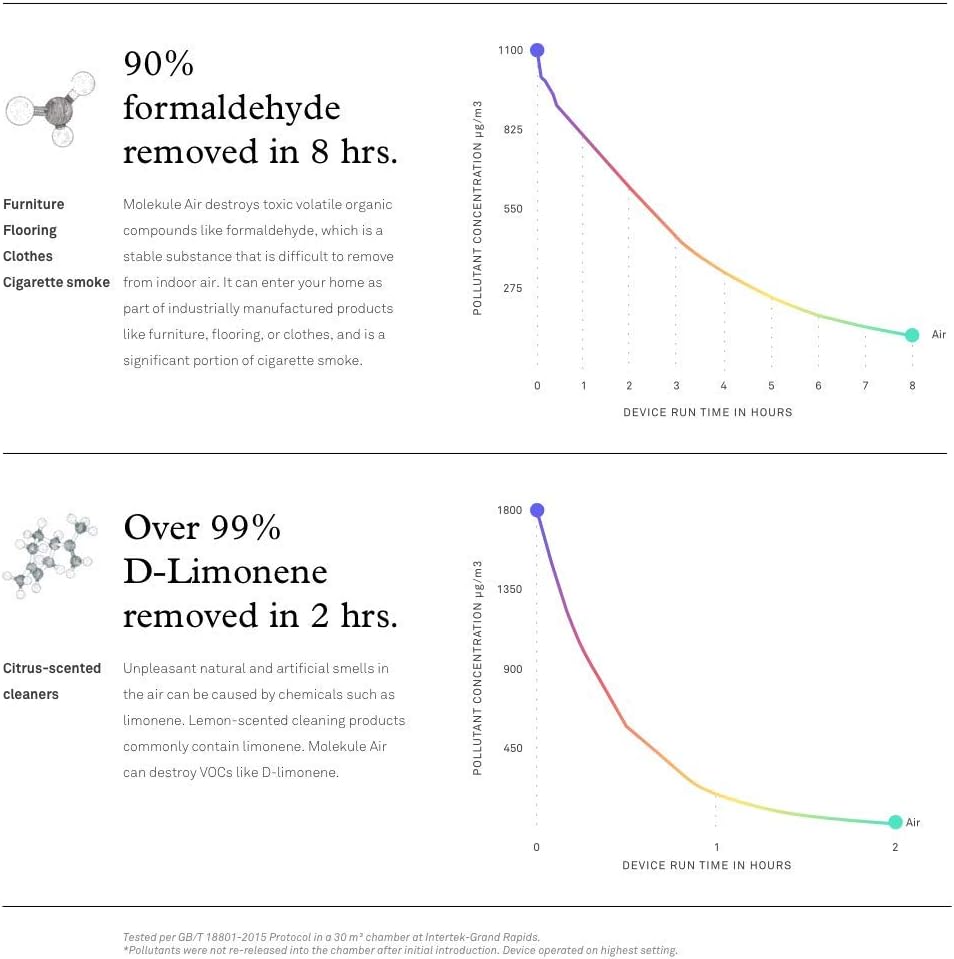 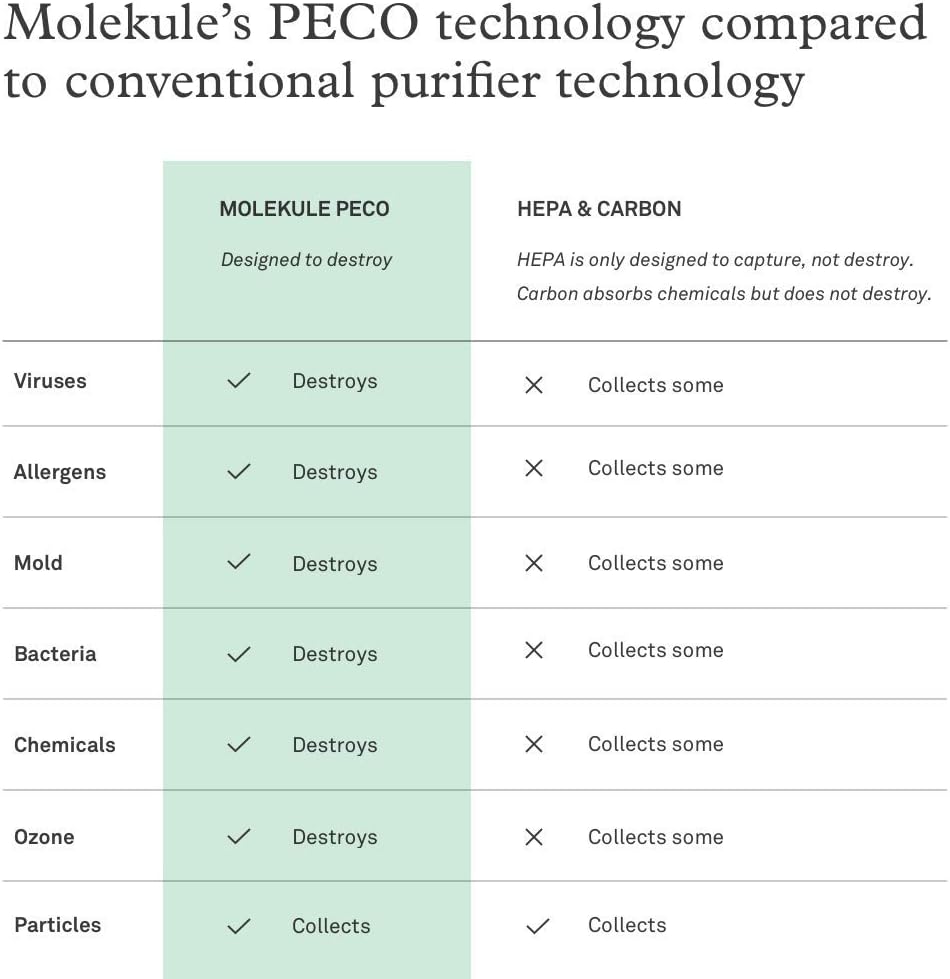 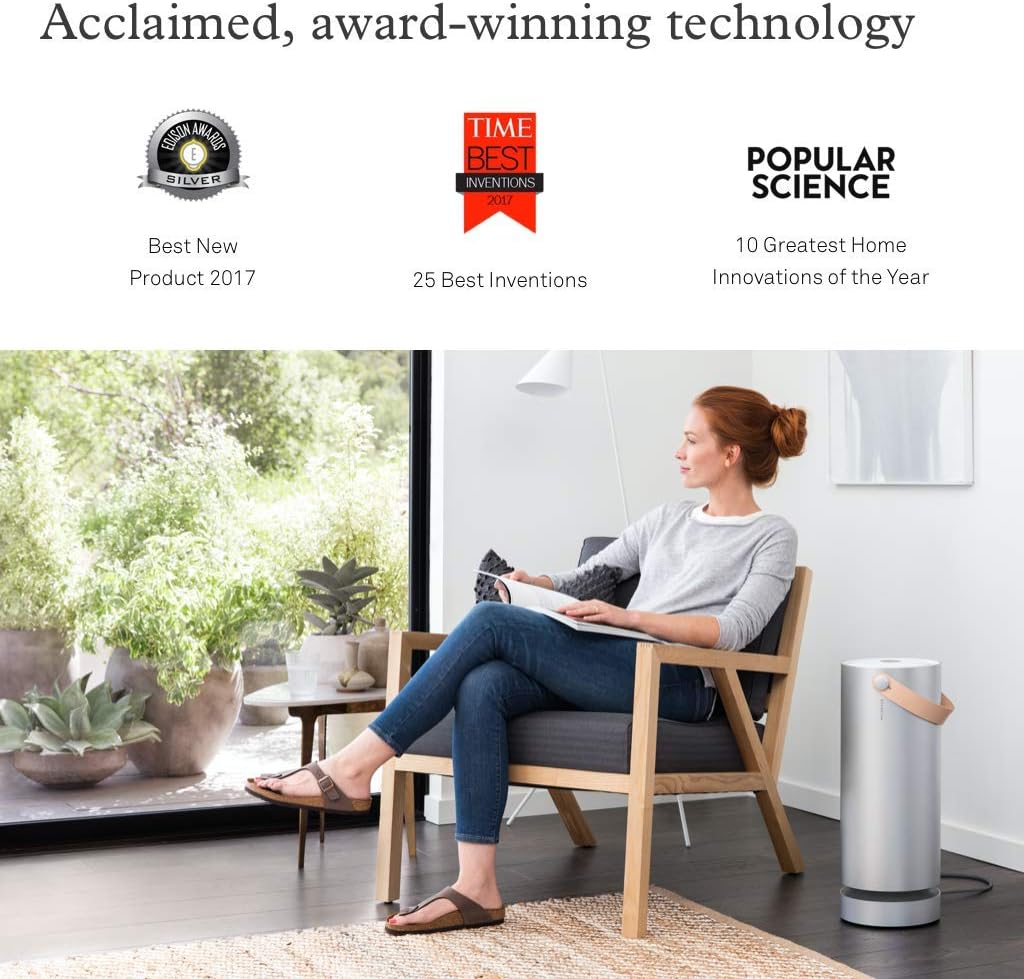 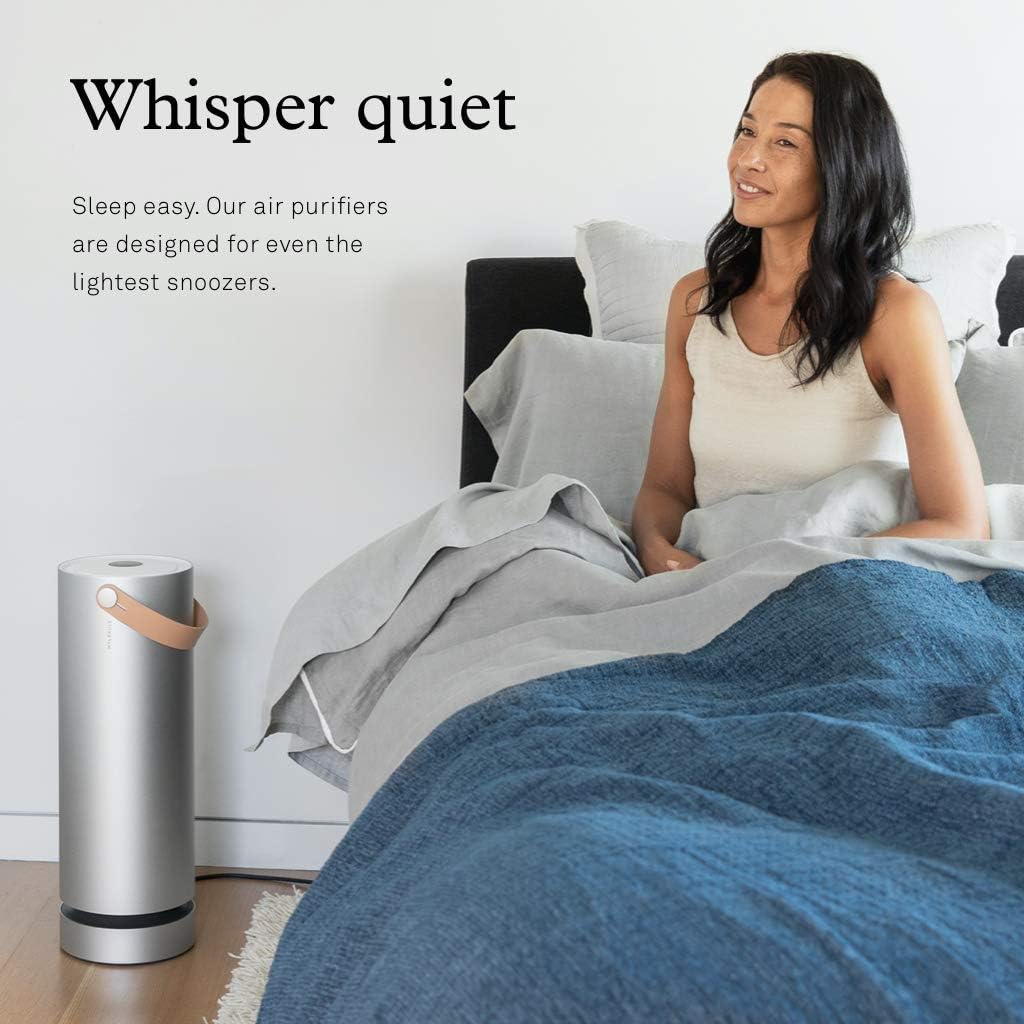 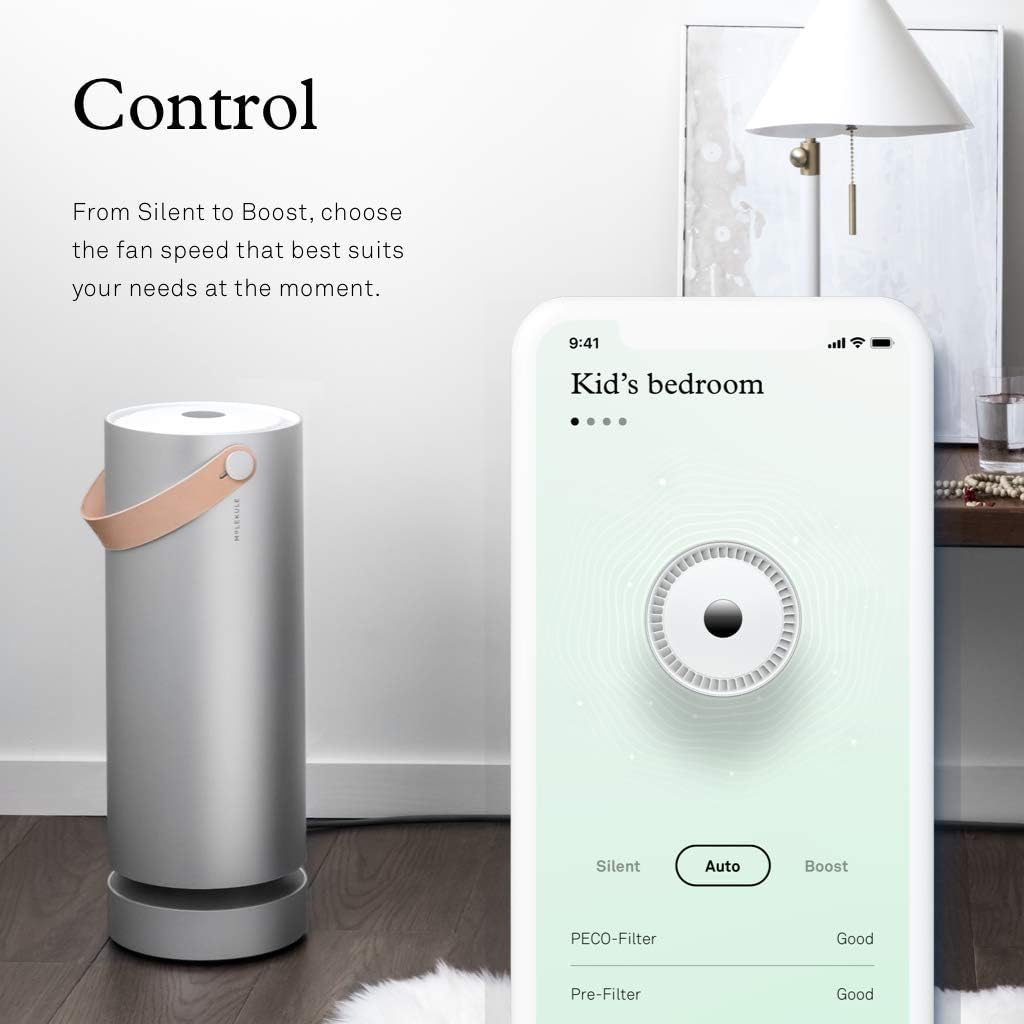 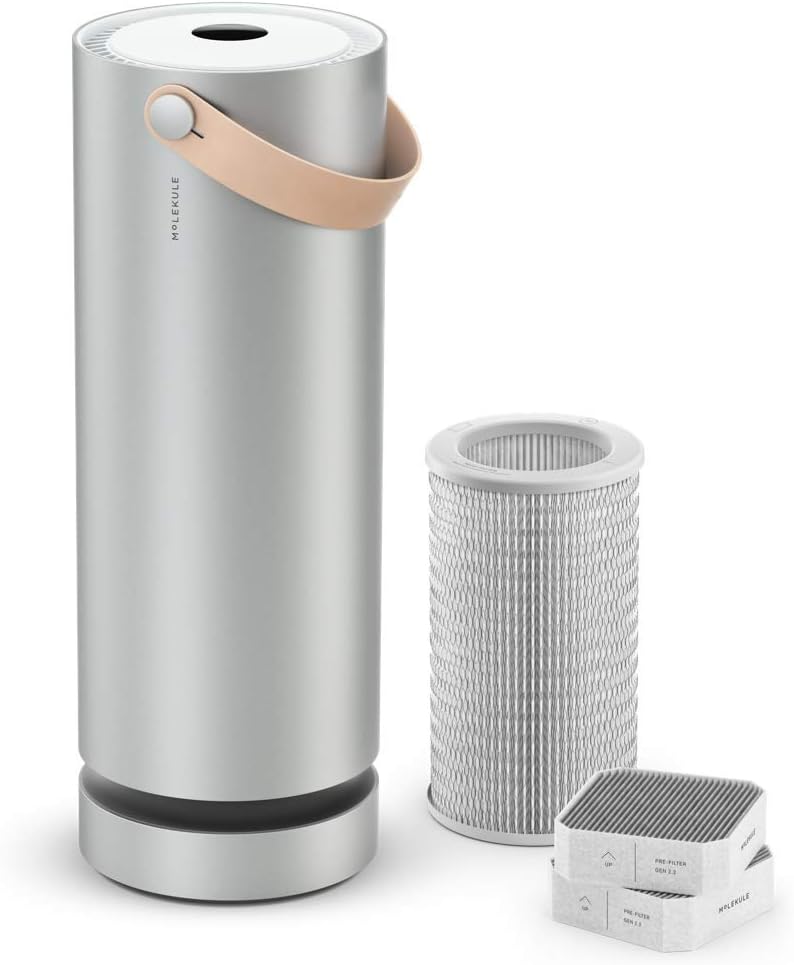 The air you and I breathe often comes with a lot of potential problems floating around in it. Sometimes, that air isn’t as fresh as it might seem to be.

That’s where products like the Molekule air purifier come in to try and clean up a bit. What I find special about this particular air filter is it’s equipped with molecular technology. This product is built to destroy the most harmful indoor air pollutants, but do people think it’s as effective as the company says?

With a rather lofty goal on its hands would I say there is a good chance that the Molekule meets its goal as a product? What is it that sets this product apart from a regular air filter, and is it worth the rather high price that comes along with it?

All of these are questions I hope to look into and answer here. Everything from the technology to the general feeling there has been for this product over time, I want to make sure you know everything I can tell you.

The main selling point that I’ve found with the Molekule is in its filter technology. This device claims to not just capture indoor air pollutants but also eliminate them with a scientific approach to clean air.

When working at full power the Molekule is able to kill microscopic pollutants like mold, gaseous chemicals, bacteria, and other irritants with its patented filter. All of this with the Molekule’s range being around 600 square feet of air that it replaces twice an hour.

The Molekule does all this with its photoelectrochemical oxidation (PECO) patented technology. To put it simply, the filter claims to work at a molecular level to eliminate indoor air pollution.

By the company’s own claims the PECO technology is able to destroy pollutants 1,000 times smaller than traditional HEPA filters. This difference is 0.1 nanometers vs 300 nanometers.

All of that sounds nice, but also confusing to most people. Consumers do seem to agree that the magic of this device works is real. Even if you don’t fully understand what all the details mean, it’s clear to me that the Molekule is advanced in the ways it cleans out the air in a small area.

The Molekule air purifier is marketed as a product meant to take on some of the toughest air pollutants. Beyond simple hair and dust, the heavier particles the filter tries to tackle are viruses, bacteria, and mold.

Completely transparent about the Molekule’s purification effectiveness, independent lab studies have shown 3.9 million E. Coli completely eliminated on a single pass through a Molekule system. It’s a mark I find impressive and does lend some credence to the air filter that other products with big claims don’t have.

With the EPA estimating that indoor air is 5x’s more polluted than outdoor air, this product is a way to alleviate that risk. There is a reason that this product was made, a niche that it fills, and it does a fantastic job at filling that role.

The Molekule has a few more details about it that I feel are important to address, such as features. One feature I’ve not touched on yet is the Molekule’s non-particle coated filter.

Activated by light, the filter disassembles and converts pollutants into harmless elements that are easier to have in the air. This is where another major difference between Molekule and more traditional air filters rests.

Traditional air filters have a bad habit of trapping pollutants and then just spitting them back out. With the Molekule I don’t see that being a problem as it eliminates pollutants at the microscopic level.

A lot of people, myself included, spend a lot of time indoors. With all that time in one familiar space, it’s important to make it as welcoming to yourself as possible.

The Molekule helps strip away air pollutants making that space all the better. When it starts working it will keep going even while you sleep, and the only inconvenience is replacing a filter every three months.

The filter is where one more small feature is. By downloading the app to a smartphone the risk of a filter going bad is minimized. When it comes time to replace the filter, an alert is given.

This is a small feature, but one that I value in a product. It’s the little things that make a great device after all.

The Molekule has a design that I’ve found myself fond of. No matter how well a product works, I won’t be able to stand it for long if it’s loud and obnoxious. Thankfully, the Molekule is specifically to be unobtrusive, quiet, and aesthetically pleasing.

The Molekule has a clean design that won’t stand out horribly in a home and is energy efficient so as to not be a drain on bills. With its natural leather handle and machine aluminum finish, I find its aesthetic to be a simple but pleasing one.

With everything I’ve talked about so far, I think it’s a good idea to line up the pros and the cons that the Molekule air filter offers. I want to allow the most informed choices possible to be made, so I’ll be giving what I think are the biggest things for and against it.

The Molekule is a step forward in a lot of ways when compared to other air filters on the market. It’s already iOS and Android compatible with features in place to ensure that consumers never forget when they need to do the small amount of maintenance it requires.

The consensus, which I agree with, is that the Molekule is a product that sets out with a goal in mind and achieves it with flying colors. It does wonders for the air inside a home and doesn’t come with a lot of the issues less advanced filters have.

Overall, I would recommend this product to almost anyone. The only issue I can even think to point out is that there is a high price tag attached to the Molekule that might put it out of reach for some lower-income individuals and homes.

If the price tag doesn’t scare you away though, and you can find it while it’s in stock, it’s a purchase I doubt you will regret. Nothing bad ever came from making your home a cleaner place after all.