Electric bikes are more popular than ever, and it’s easy to see why. Bikes in general are a popular form of transportation that has seen a resurgence in recent years as people become sicker of cars. Take what’s good about a bike and add the ability to go faster for longer onto it and you’ve got a wonderful match.

Electric bikes are expensive though, and I know everyone wants to make sure they make the right choice the first time. That’s why I think it’s a good idea to take a look at one of the biggest names on the market of e-bikes, Rad Power Bikes, and see how their products stack up. Having an electric bike is always going to be nice, but is it always worth the huge price tag that gets attached to them?

Bikes are an ever-popular form of transportation, and nowhere is their versatility more visible than with electric bikes. Electric bikes offer what a bike gives and more for anyone willing to put down the investment, and Rad Power Bikes is one of the biggest sources of this style of riding.

What Is Rad Power Bikes?

Rad Power Bikes is one of the better-regarded companies in the electric bike industry. They make good quality bikes with a decent return policy and warranty that help make sure consumers are happy with their purchases.

The company produces mostly mid-range bikes that fall on the lower end of the price range. This puts them on the cheaper end of electric bikes for first-time buyers, but cheap isn’t really a thing when it comes to electric bikes. Even the lowest-end model will likely set someone back 1000$.

That’s why it’s important to dig into the features of the product and see what makes them stand out. It’s not about the bells and whistles though. It’s all about how good the base qualities of what is essentially a small vehicle are.

Rad Power Bikes offers a variety of models that all come with their own personal set of features. What is incredible about one model may not be applicable to another. With that said, there are still some general features that most of their products have that I would like to touch on.

When it comes to electric bikes there are three core features that I find are the most important. Those features are battery life, speed, and weight.

Battery life is possibly the most obvious thing to look into with any electric bike. Nothing else about the bike matters if it sputters out of juice every few minutes after all.

With Rad Power Bikes you will find a lot of different charge times and lengths. However, they tend to air on the average side. 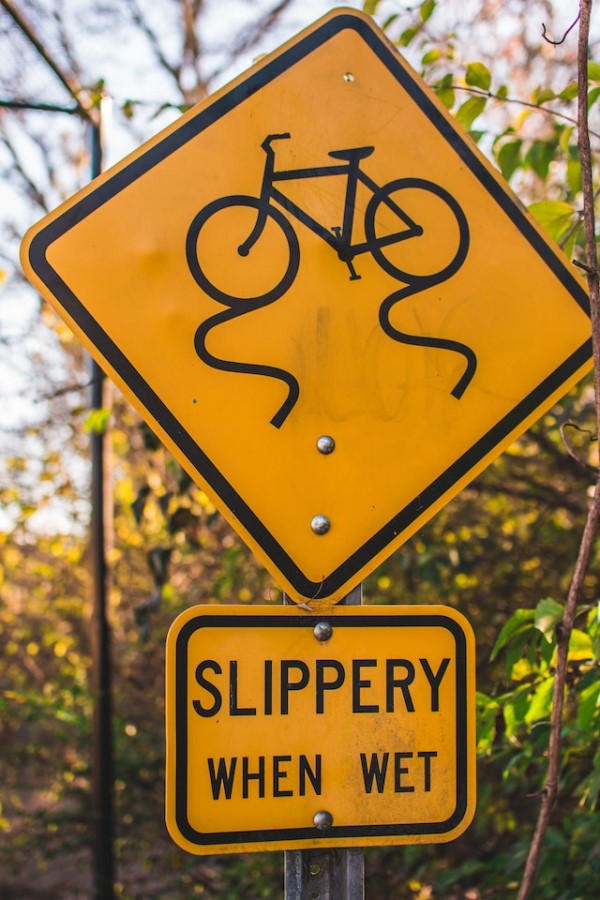 None of them hold an obscene charge that will outlast all the competition, but none of them have a pathetic charge time that leaves you wondering if your bike is even electric either. They don’t amaze me with their battery life, but they’re perfectly passable as is.

Next is the power of the bike. A good electric bike needs to have enough power to go just a bit faster than your average person going full speed on a regular bike.

You don’t want a bike that goes too fast, but the real issue that many will run into is that they get one that goes too slow. Rad Power Bikes hits the sweet spot with most of its models. They hover around the upper 10s to low 20s which is right where an electric bike wants to be.

Lastly, there is weight. This isn’t a factor I see many first-time buyers look much into, but it’s still important. Bikes are meant to be mobile and easy to get around, and if your bike is too heavy to properly move then you’re going to run into a problem eventually.

Rad Power Bikes are on the heavier side as far as your typical electric bikes go. While you can find models of e-bikes out there that weigh around 50 pounds, the ones that Rad Power Bikes offers hover around 65 pounds or more.

Altogether Rad Power Bikes hits the average mark on most of these three points, though they are on the heavy side. Nothing makes them stand out, but being a product that is simple and gets the job done is not something to be ashamed of when it comes to a vehicle.

Rad Power Bikes are e-bikes that are for people looking to get into the electric bike sphere. They make for good commuting machines when you would rather not get a car but don’t want to put all the physical energy into peddling a regular bike.

These are not simple purchases, though. No electric bikes are quick and easy buys. As I said, they range in the thousands of dollars which makes them a large purchase. Much much smaller than buying even a used car, but still a punch to the wallet that you want to get right.

In general, I think electric bikes are best for people who have short commutes that they want to get through. These are the perfect types of vehicles for small cities where traffic on the car lane is not something you want to put up with as much to get where you need to go. 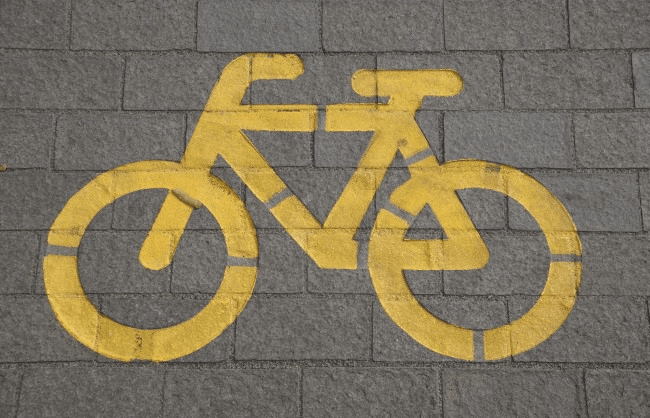 Where Can You Use Rad Power Bikes?

You can use Rad Power Bikes anywhere that you can use a regular bike. That sounds obvious, but it’s that simple.

I find electric bikes are best put to use for people who need to get places but don’t want to put up with the hassle of a car. Short distant commutes where you don’t expect to be hauling a lot of items back and forth are what these are perfect for.

Even if you live in a smaller town, if everything is compact enough then you can still get plenty of use out of this. As long as where you need to go isn’t dozens of miles away then you will get there in a decent time with just an electric bike. 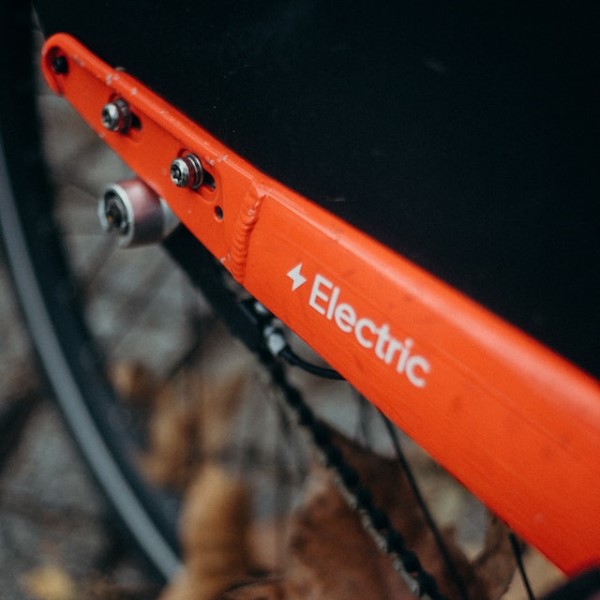 Should You Buy It?

Aim to be balanced and neutral here. Is it a really good product that is useful to the target audience? Is the price point good enough for the quality? Do you enjoy using it? Would you recommend it?

How to Buy Rad Power Bikes

The best place to get a Rad Power Bike is from the company’s website. You can find it by clicking on the link right here.

On their website, you will be able to find every model of electric bike that they have to offer. Along with this, you can find numerous bike accessories that you can add along with your purchase. Most of what you need, if you’re starting out, can be found there.

Rad Power Bikes offer a decent baseline when it comes to their electric bikes. In some ways, I think that’s a good thing. A basic product with few flaws isn’t necessarily a bad one, but that doesn’t mean I don’t think that it could be better.

If you’re looking into electric bikes and want a good place to start, then checking out Rad Power Bikes is a good stepping stone. Even if you don’t end up buying a bike from them just checking out their website can give you more than enough information to start making more informed decisions on what a good electric bike should be.

With all that being said, I would still only give Rad Power Bikes a tentative recommendation. They are not bad products by any means, but they’re also expensive.

While they do offer options that fall on the cheaper end of e-bikes, that still ends with them hovering around the thousand dollars mark. That’s not to mention the more expensive models that go for several thousand.

These are not quick purchases that should be made on a whim. Know that you want specifically an electric bike before you purchase one. When you know you do want one, then you can rest assured that Rad Power Bikes won’t be giving you a lesser product.