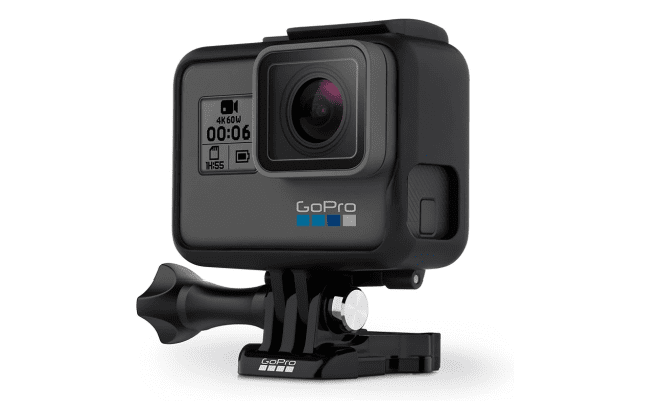 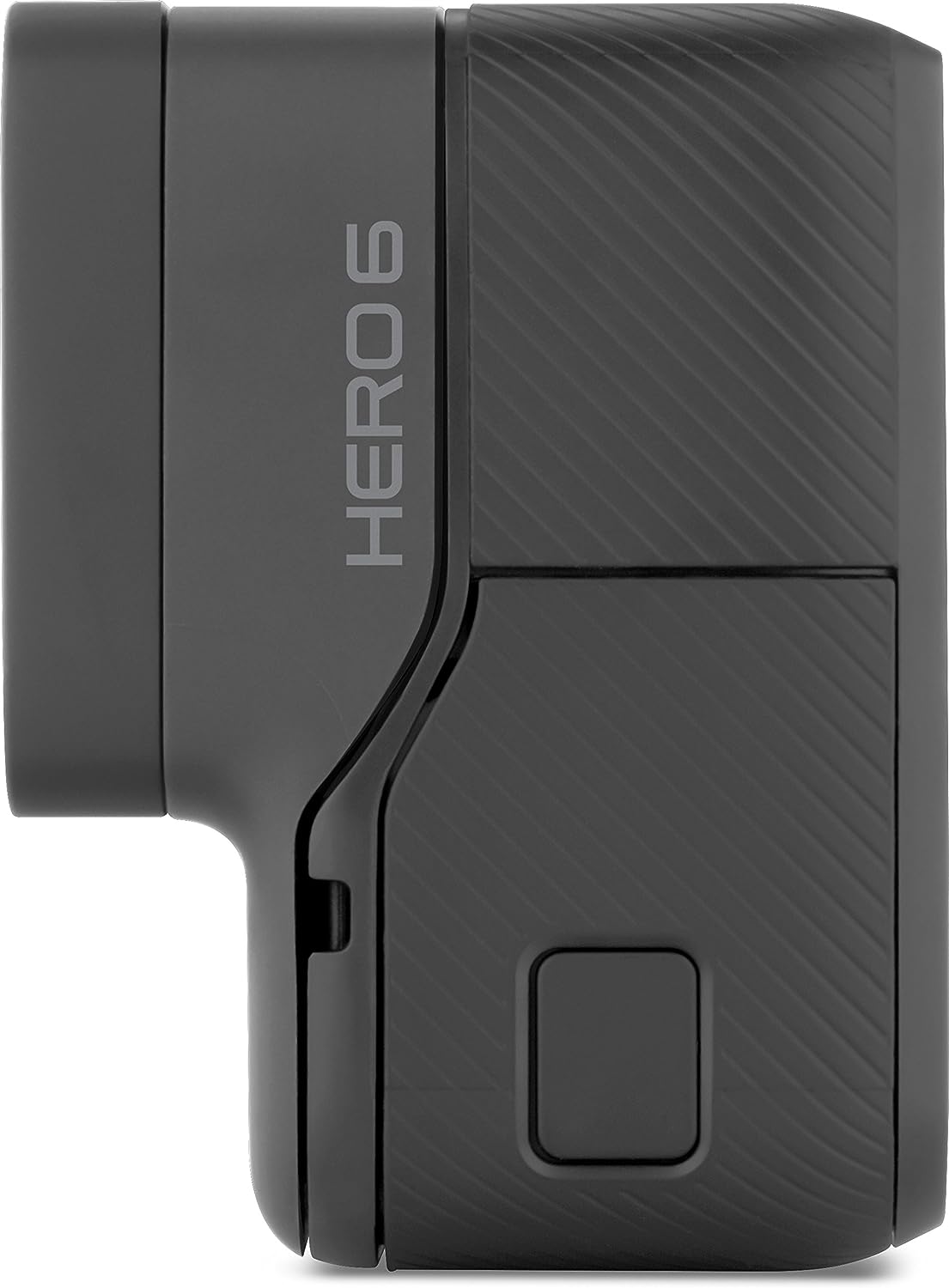 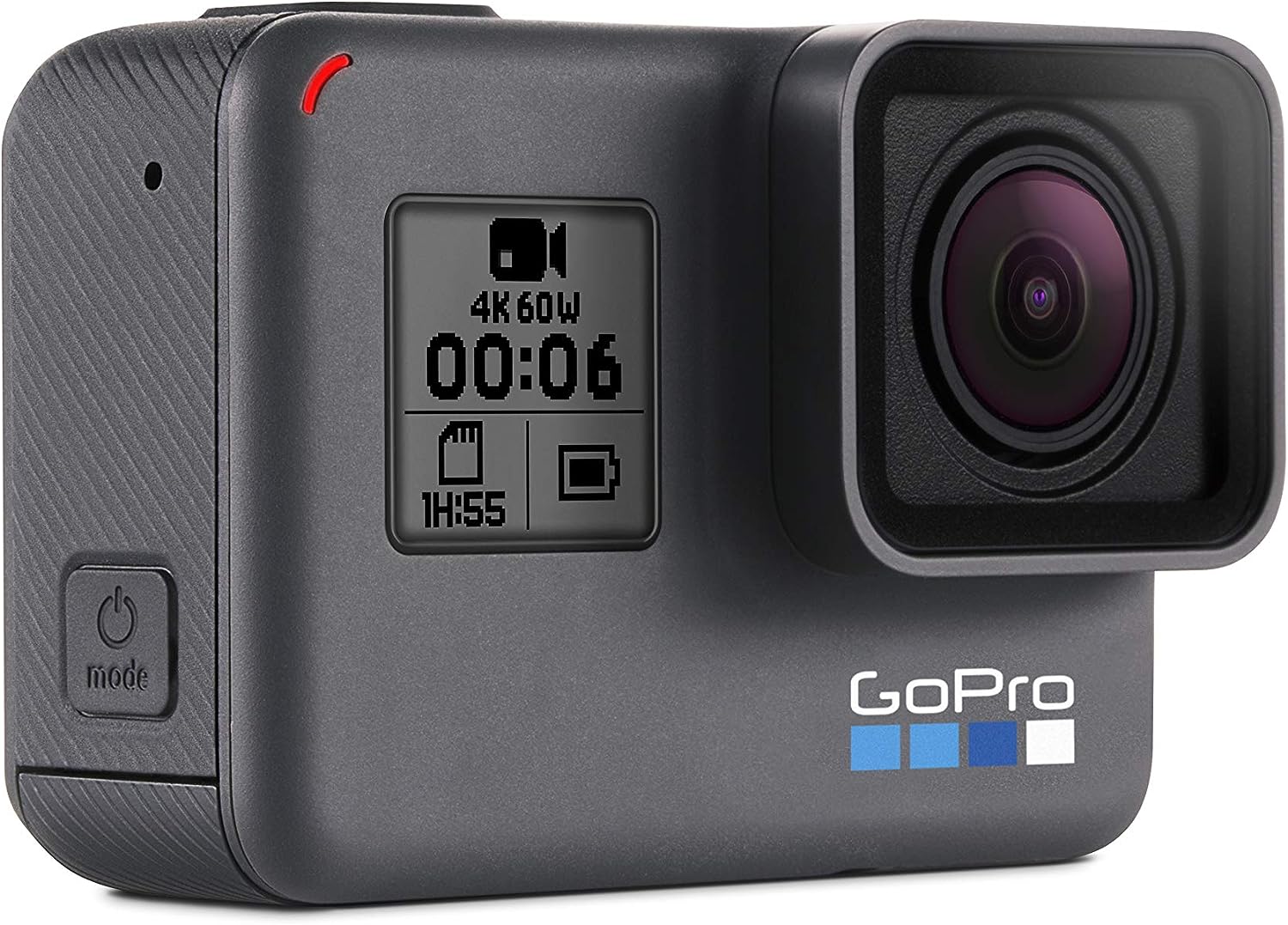 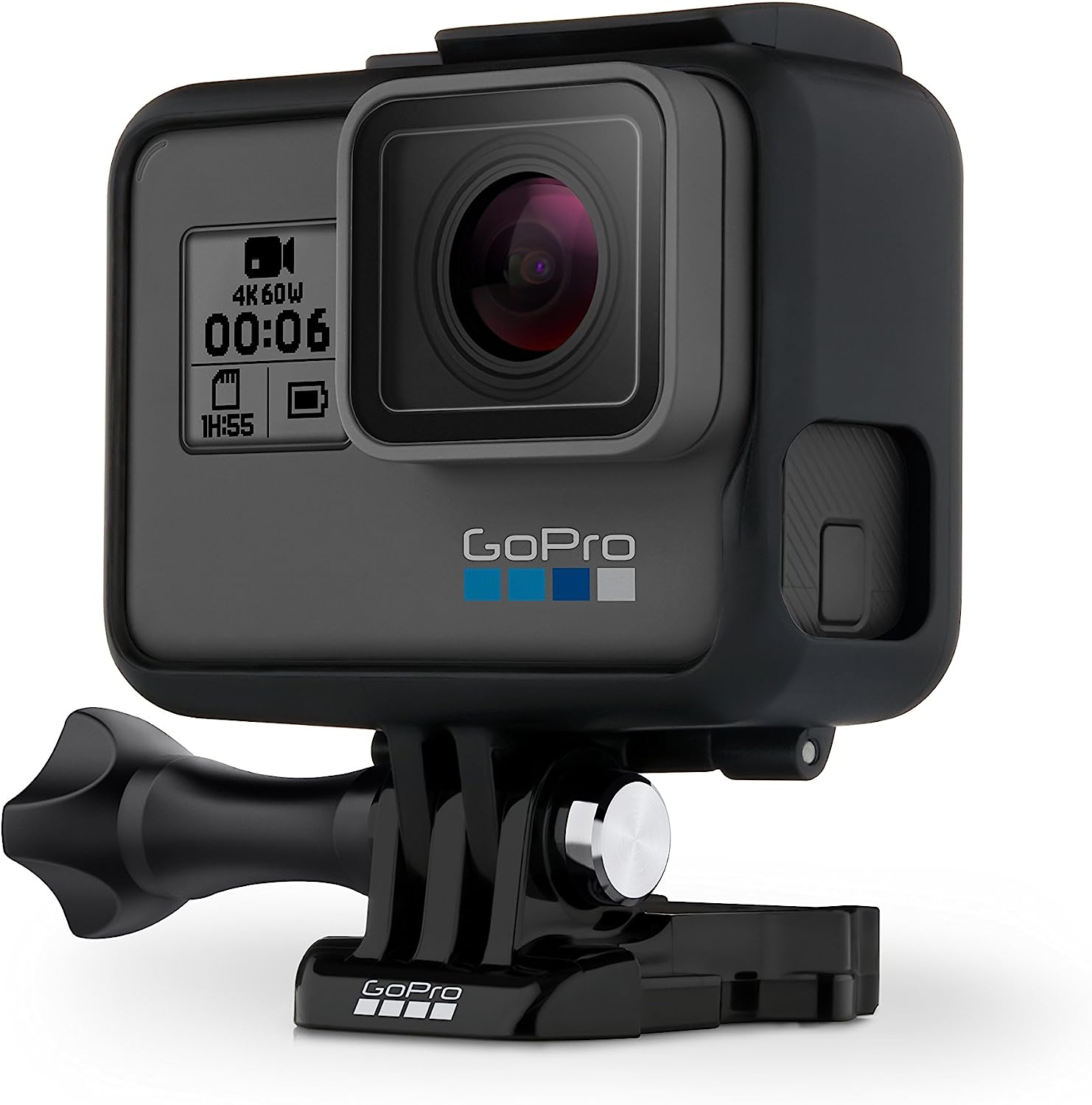 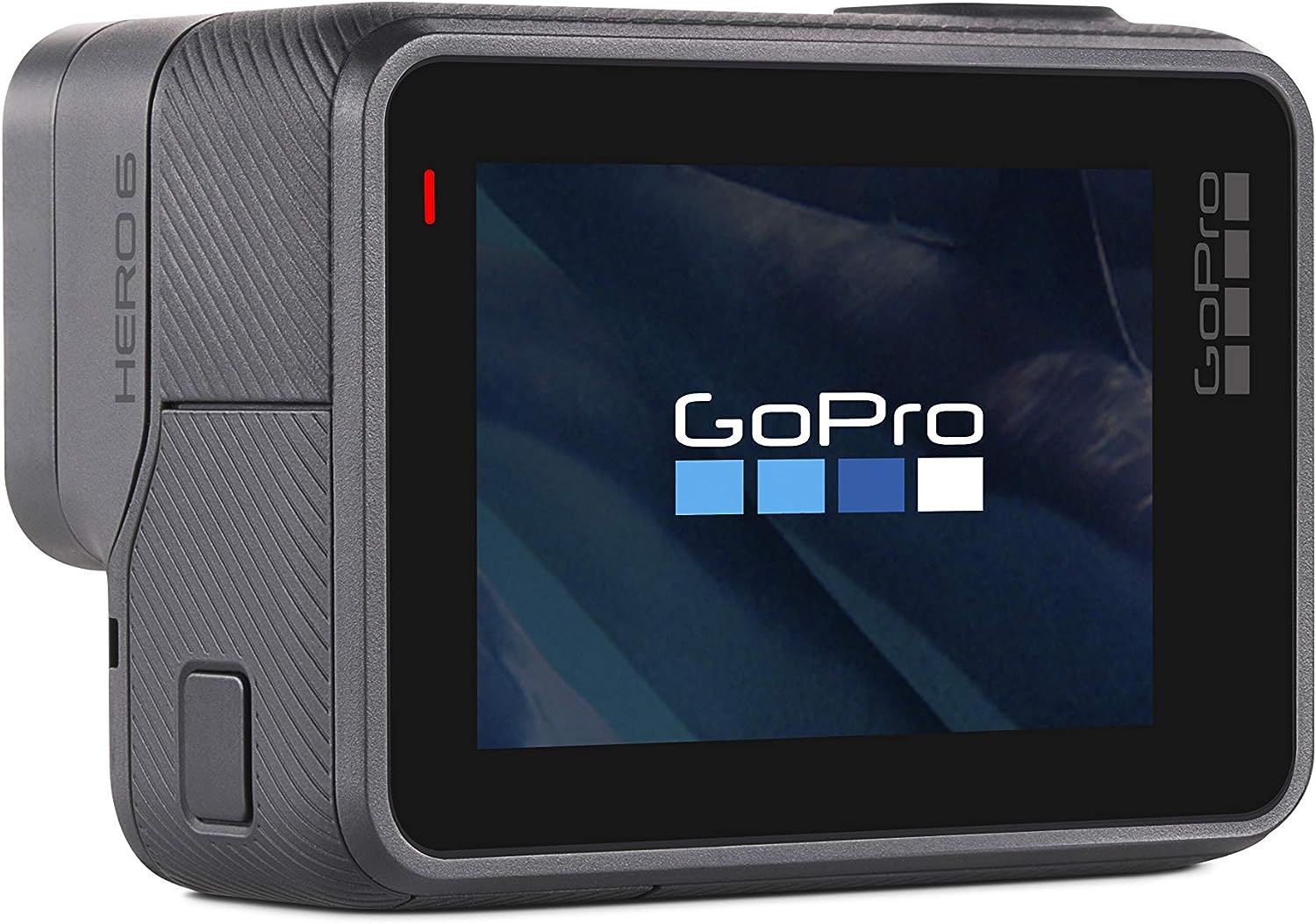 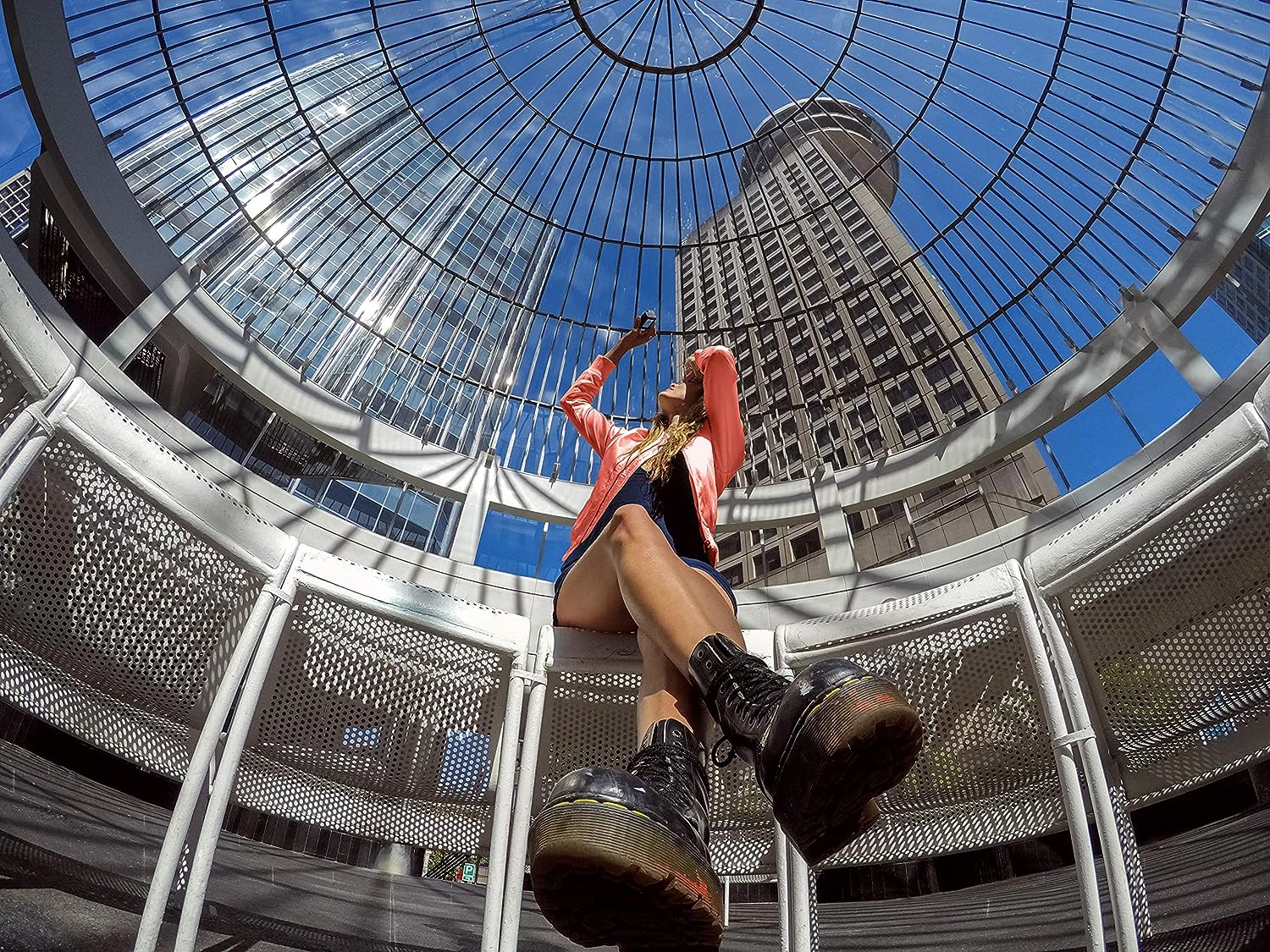 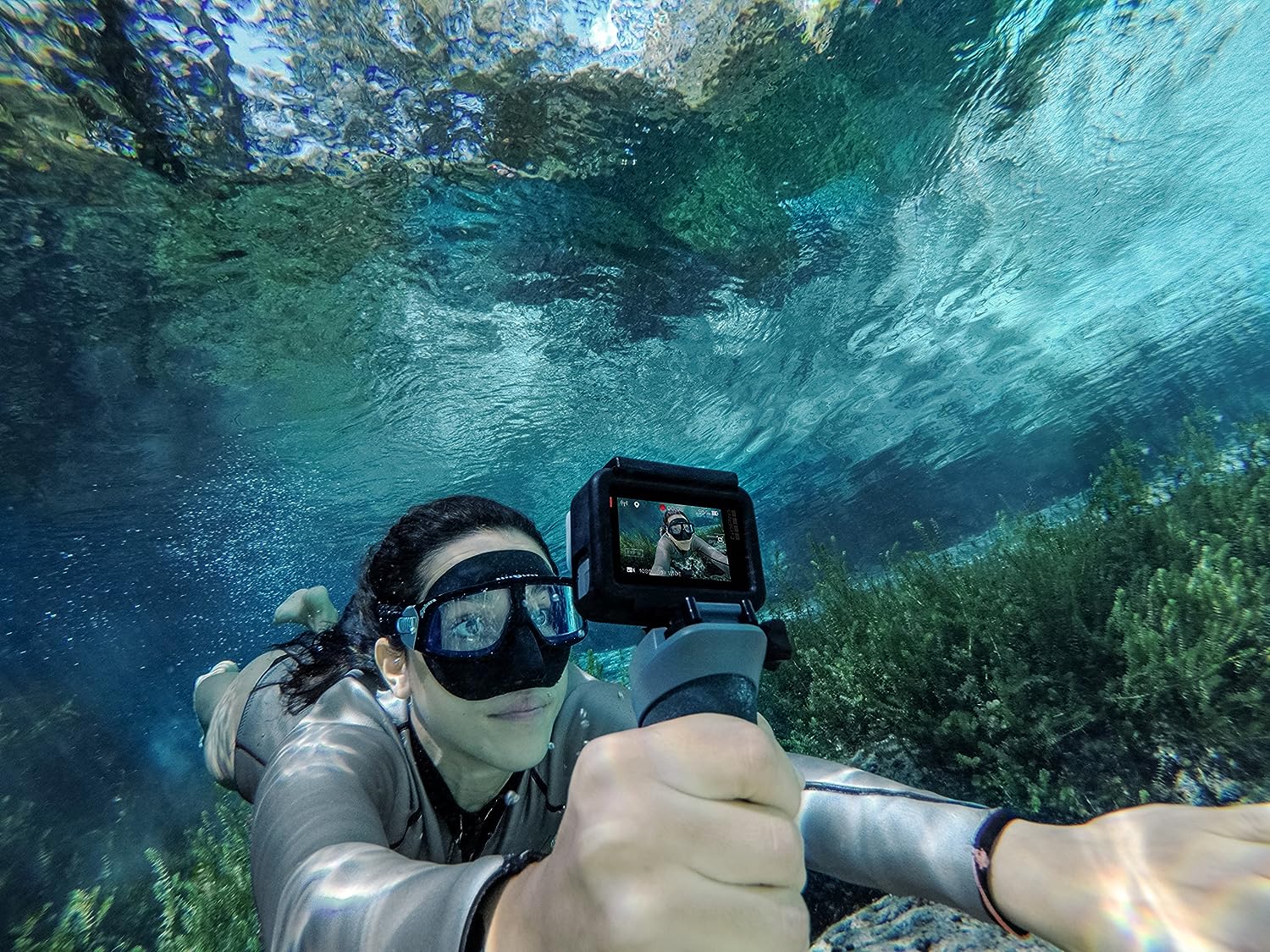 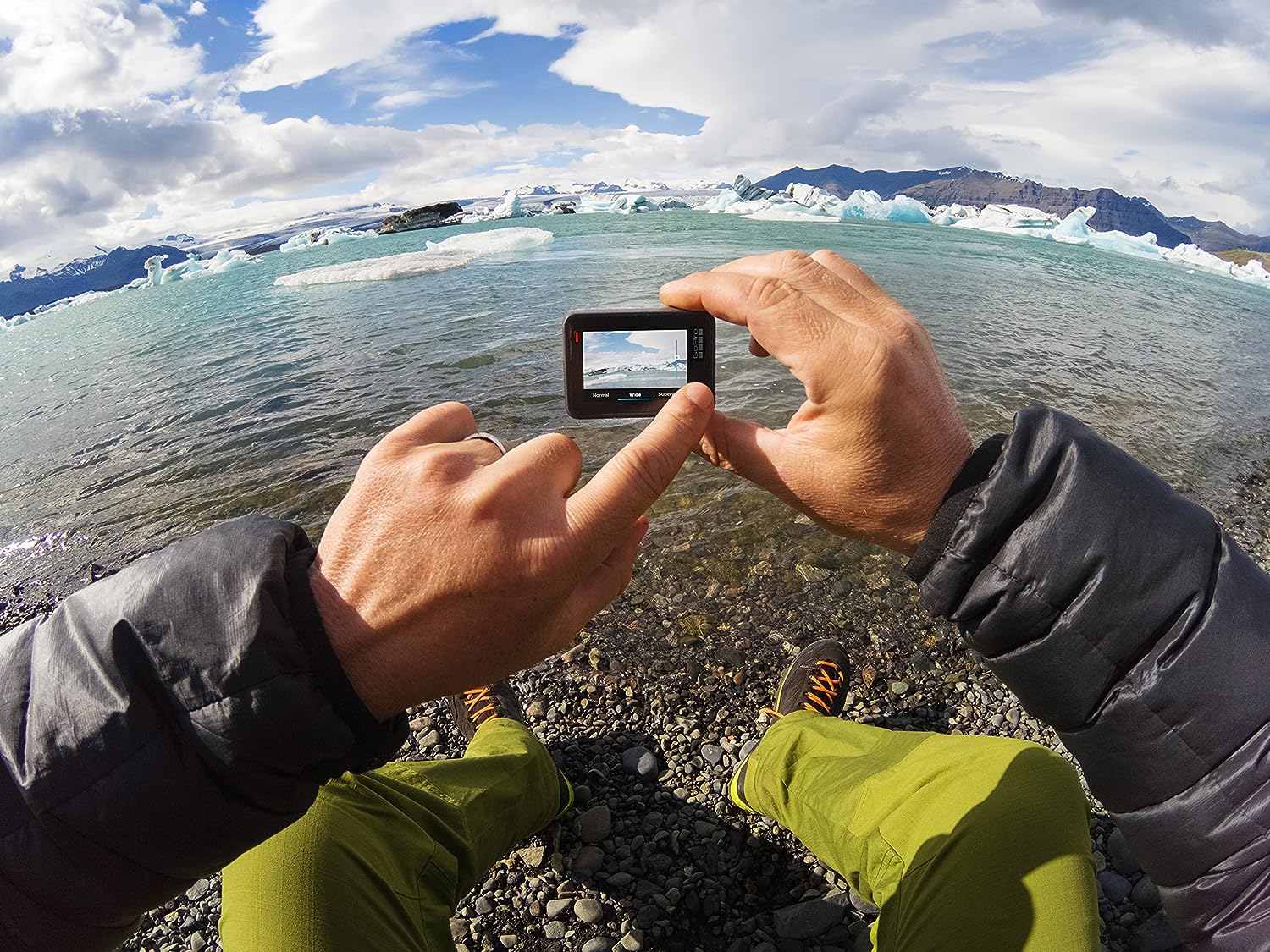 While the GoPro Hero 6 is a couple of years old now, I still think it’s one of the best action cameras you can get in 2022. The picture quality is as clear as the newer models and the colors still pop out just like they did when they first launched. If you want a really nice action camera but don’t want to overspend on the newest model, I would highly recommend tracking down and buying a GoPro Hero 6.

“The HERO6 and the GoPro App automatically transform your adventures into cinematic QuickStory videos you can share with the world.”

The super-durable, submergible down to 33 ft (10 meters) GoPro HERO6 still has some of the groundbreaking features housed in the GoPro HERO5 (12MP stills) but it’s much more action-packed. Users have the option of selecting 2.7K/120fps video footage or full slow-mo with 1080p/240fps. Add in an advanced image stabilization system and you have 2x the performance of the Hero5 Black.

Armed with a user-friendly Touch Zoom feature allowing users to digitally zoom in just by touching the screen, the HERO6 has no complex image settings. You even have the option of hands-free control of your GoPro using a simple voice command.

GoPro wants you to focus on capturing remarkable footage and not worrying about an operation manual the size of Atlas Shrugged. Another added bonus: GoPro also launched Fusion – it’s waterproof, mountable 5.2K spherical camera alongside its HERO6 – making the accessory package all the more robust.

If you need further convincing that GoPro’s HERO6 is still worth buying, here’s the running list of features:

Beyond the HERO6 Black, GoPro has launched a full suite of accessories that integrate perfectly with their newest action camera.

QuikStories is an app feature that makes it easy to share short videos of your adventures. HERO6 is optimized for QuikStories with 3X faster WiFi. This means your footage will rapidly transfer from your GoPro to your phone where the GoPro App will automatically create QuikStory videos for you.

With its ability to capture immersive 5.2K spherical content, GoPro Fusion marked the beginning of a new creative era. Fusion captures everything around you so you’ll never miss the shot, and gimbal-like stabilization makes it all shockingly smooth.

Use the GoPro App to playback and share your footage as VR content or use the app’s OverCapture™ feature to recapture and share your spherical shot as a traditional fixed perspective video.

Karma is ready for HERO6 Black and features two new auto-shot paths: Follow and Watch. Using GPS, Karma can now automatically follow the Karma Controller while you’re on the go, keeping you framed in the shot.

The Watch auto-shot path will keep Karma hovering in place while it rotates, keeping the Karma Controller in frame wherever it goes. Other new Karma updates include an expanded Cable-Cam auto-shot path and “Look Up” camera tilt capability.

Like I said in the beginning, despite not being the latest model, the GoPro Hero 6 Black is still one of the best action cameras you can buy. And since this is an older model, you can find them for much less than models. You can buy a GoPro Hero 6 Black at most camera stores or through this Amazon link.