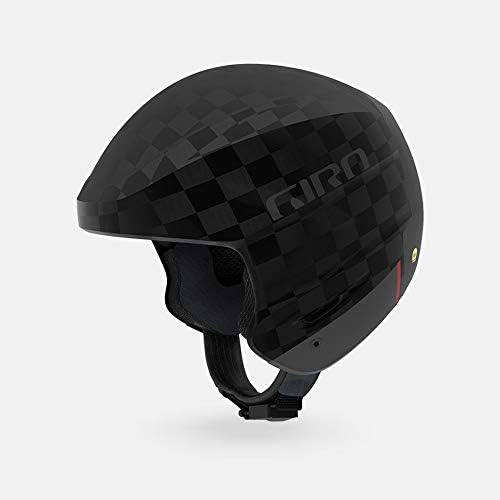 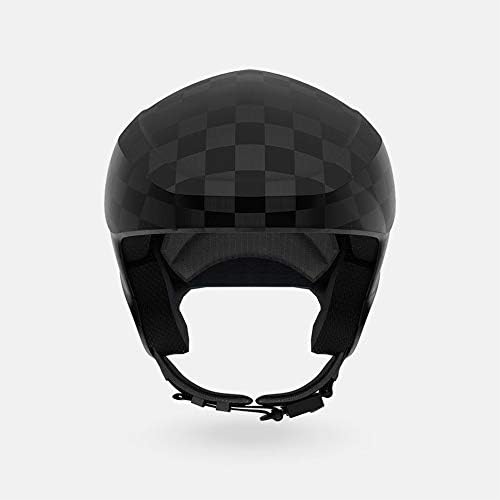 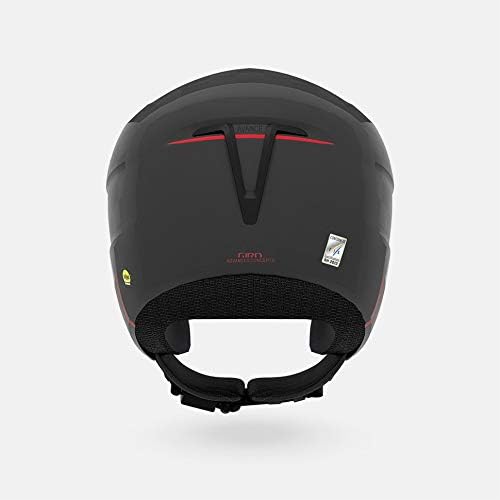 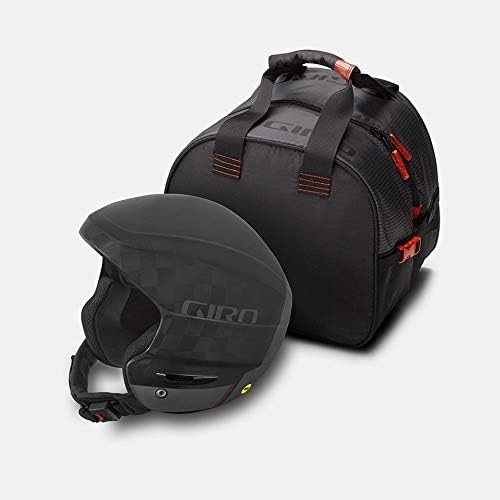 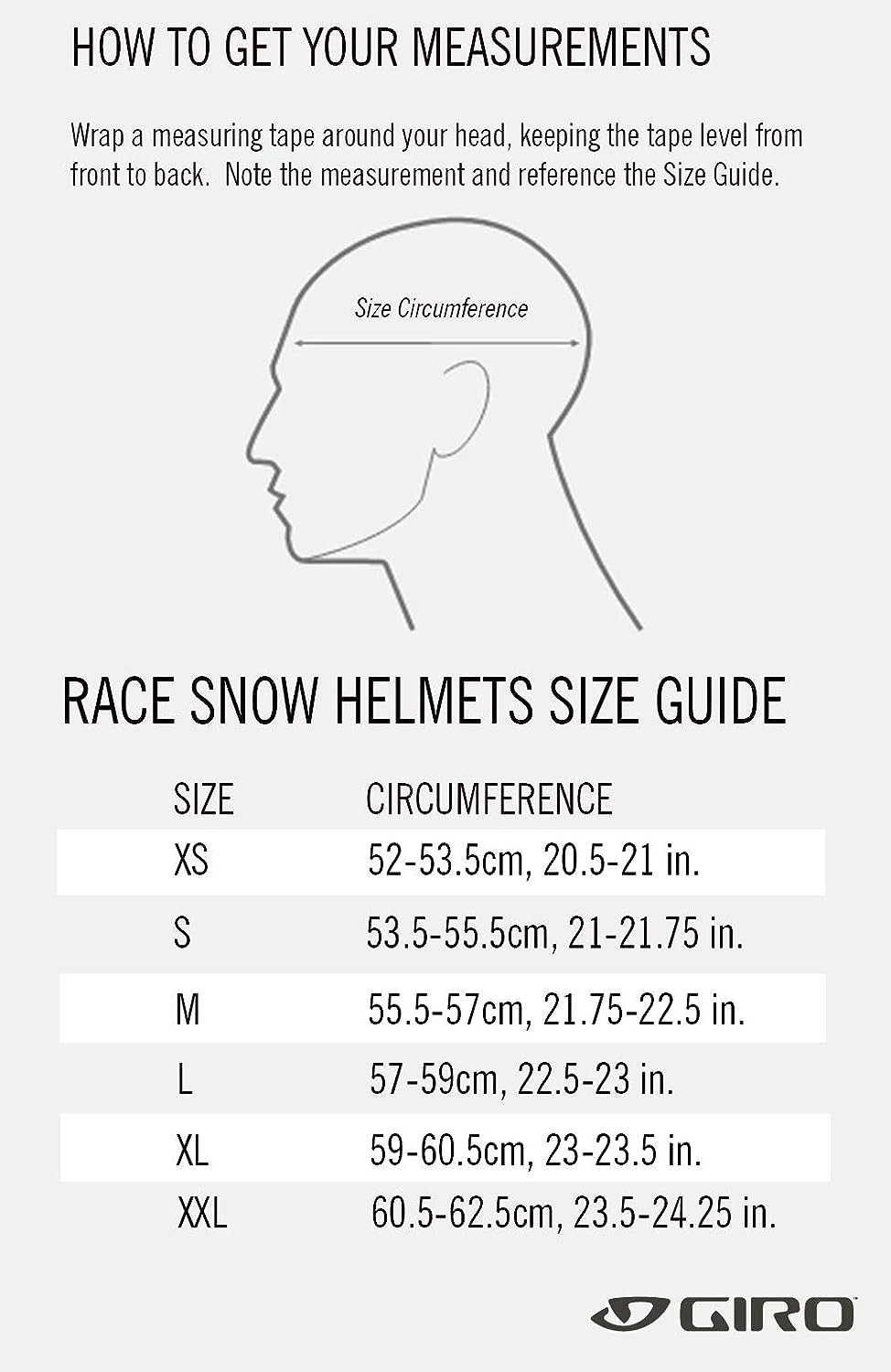 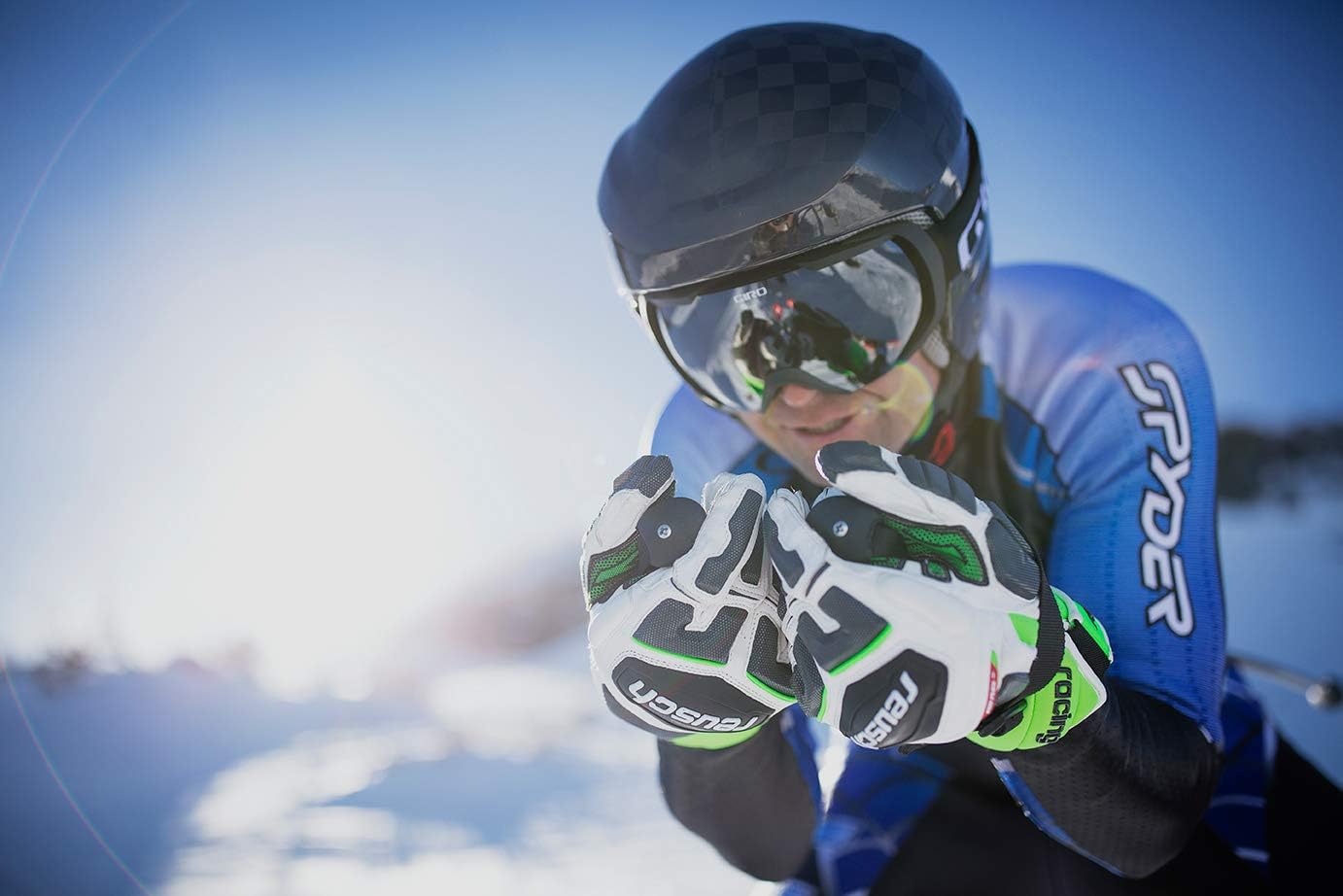 In the sport of downhill racing, crashes are a necessary evil that some would say are a right of passage. Downhill racing is a dangerous sport where every split second counts. And if you’re pushing the limits – you have no shot at keeping pace with elite skiers.

Because these racers are vying for a World Championship or an Olympic medal, the stakes are extremely high. Therefore, elite athletes need equipment that protects them from horrific accidents. Introducing Giro’s Avance Multi-directional Impact Protection System (MIPS). Considered to be the world’s most advanced ski helmet on the market today, Giro engineers incorporated four impact protection technologies to safeguard alpine skiers.

According to Giro Executive V.P. Greg Shapleigh: “Our Advanced Concepts Group leveraged all the tools at their disposal to create the most advanced alpine skiing racing helmet ever created.” With the goal of reducing as much energy as possible during a crash, there are four key technologies engineered to protect racers from a wide variety of impacts:

Recent research shows that gate impacts can transfer up to 70 G’s to an athlete’s brain. This fact led to the creation of the Avance’s unique ‘Hammerhead’ exterior shape. The Hammerhead Design strategically adds material to the areas where gate impacts commonly occur. Additionally, Giro has used an unconventional combination of materials to address impact.

The Avance MIPS’s outer shell is constructed from TeXtreme® carbon. TeXtreme’s wide and flat fibers fit closer together than conventional round carbon fibers and require less resin to bind fibers together. In the case of the Avance MIPS, TeXtreme hired Giro engineers to create an ultralight shell that’s tougher, stiffer and stronger. Most importantly, TeXtreme offers impressive high-energy impact management.

In alpine racing, a single crash can cause several modes of impact. Your head may actually hit the slope several times before the accident is all said and done. Giro’s Advanced Concept Group recognized this and responded by finding the highest-quality, low-density crushable resilient helmet liner available. Working with experts in expanded polypropylene (EPP), Giro formulated a foam liner made from a material called EP-Premium. This liner is specifically designed to reduce energy transferred during successive high-energy impacts as well as everyday lower-energy gate impacts.

With MIPS Spherical, the two layers of EP-Premium foam become the essential components of the MIPS low-friction layer. The result is a reduction in rotational forces and the elimination of the plastic slip plane of the current MIPS design. Much like a ball and socket, MIPS Spherical redirects rotational energy from impacts at any angle. The system allows the exterior liner and helmet shell to rotate independently around your head during angled impact. The simple and sophisticated design also allows the opportunity for a custom fit. Using 3D scans of athletes’ heads, Giro can customize and sculpt the interior of the Avance MIPS to fit the racer’s head precisely without pressure points.

Armed with 55 granted patents and four energy-reducing helmet technologies, Giro’s Advanced Concepts Group developed a groundbreaking ski-racing helmet. It’s safe to say that their R & D efforts will be instrumental in safeguarding alpine skiers across the world for decades to come.