With an operating range of 1.86 miles (3 km) and capable of flying 1.99 miles (3.2 km) high, the GoPro Karma may not turn heads, performance wise. But if you’re looking at capturing professional-grade footage, whether it’s in the air or on foot, this is one of the most versatile drones on the market today. Compatible with the Hero 5 GoPro camera, the Karma captures its smooth footage from the nose of the drone – keeping the propellers out of the shot.

Equipped with a Karma Grip, the Hero 5 can be removed from the gimbal mount and transformed into an action-packed handheld device for ground footage. For those who have the GoPro Hero 5 camera, you have the option of purchasing the Karma’s flight package for an additional $799 – turning your camera into a quadcopter.

While the GoPro Karma isn’t exactly as portable as other drones on the market, if you’re interested in traveling with your GoPro Karma, simply throw your foldable drone into a backpack and take off to your final destination.  Since the Hero 5 camera attaches to the Karma by a clamp, you can easily detach it from the 3-axis gimbal and use it as a standalone camera.

The highly-versatile GoPro Karma comes with an integrated 5-inch touchscreen controller that operates its four autonomous flight modes. Just like the drone, the controller folds into itself – making it a highly portable accessory.

Whether it’s the Orbit mode (fly around you), the Dronie mode (takes a selfie and then pans out), or the Reveal/Cable Cam modes (preset flight paths), there are plenty of options for the newbie drone pilot interested in capturing aerial footage. The only downside: there’s really no intelligent obstacle-avoidance technology even though the GoPro Karma is one of the easier drone’s to operate.

Compared to the DJI Mavic, the GoPro Karma has a rather limited range (1.86 miles compared to Mavic’s 4.3 miles). This is due to Karma’s reliance on WiFi connectivity compared to radio transmission. The Karma also has sub-par battery life compared to the competition. With the Yuneec and DJI drones touting a 25-minute battery life, the Karma gets 17-20 minutes of continuous flight time.

So what differentiates the GoPro Karma from other camera drones in the same price range? It’s hands-down the professional-grade video quality. GoPro built a drone around its Hero 5 camera. It also made sure its users have the option of dismounting the camera from the drone’s gimbal for on-foot action shots.

Armed with an electronic image stabilizer, Karma owners can eliminate bouncy ground shots from their video footage. The drawback: this option is only available in full HD quality – so the resolution is somewhat compromised.

In closing, the GoPro Karma is a super-versatile drone allowing its pilots to maximize their Hero 5 camera. If you already have the Hero 5 and you want to add aerial shots to your image arsenal, this is a fantastic upgrade. But if you’re more concerned with finding an easy to pilot drone with collision avoiding technology and better battery life, I would suggest looking elsewhere. 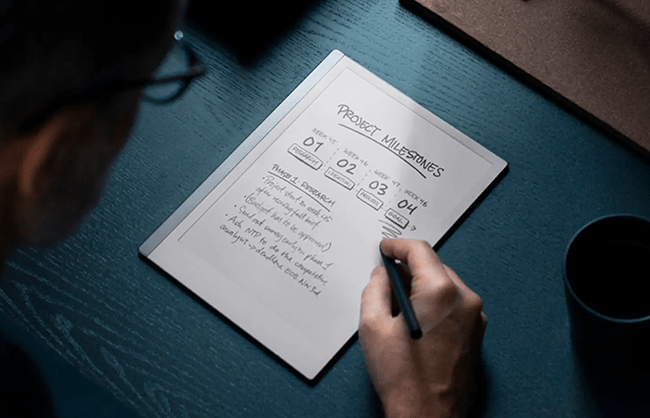 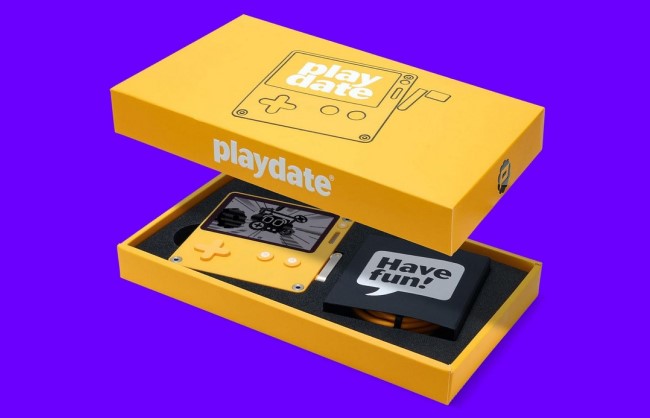 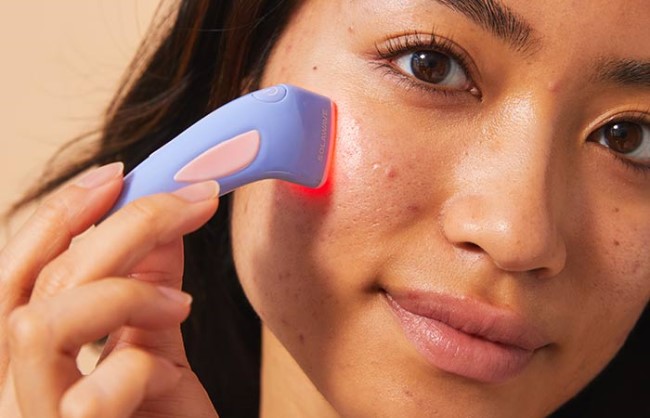