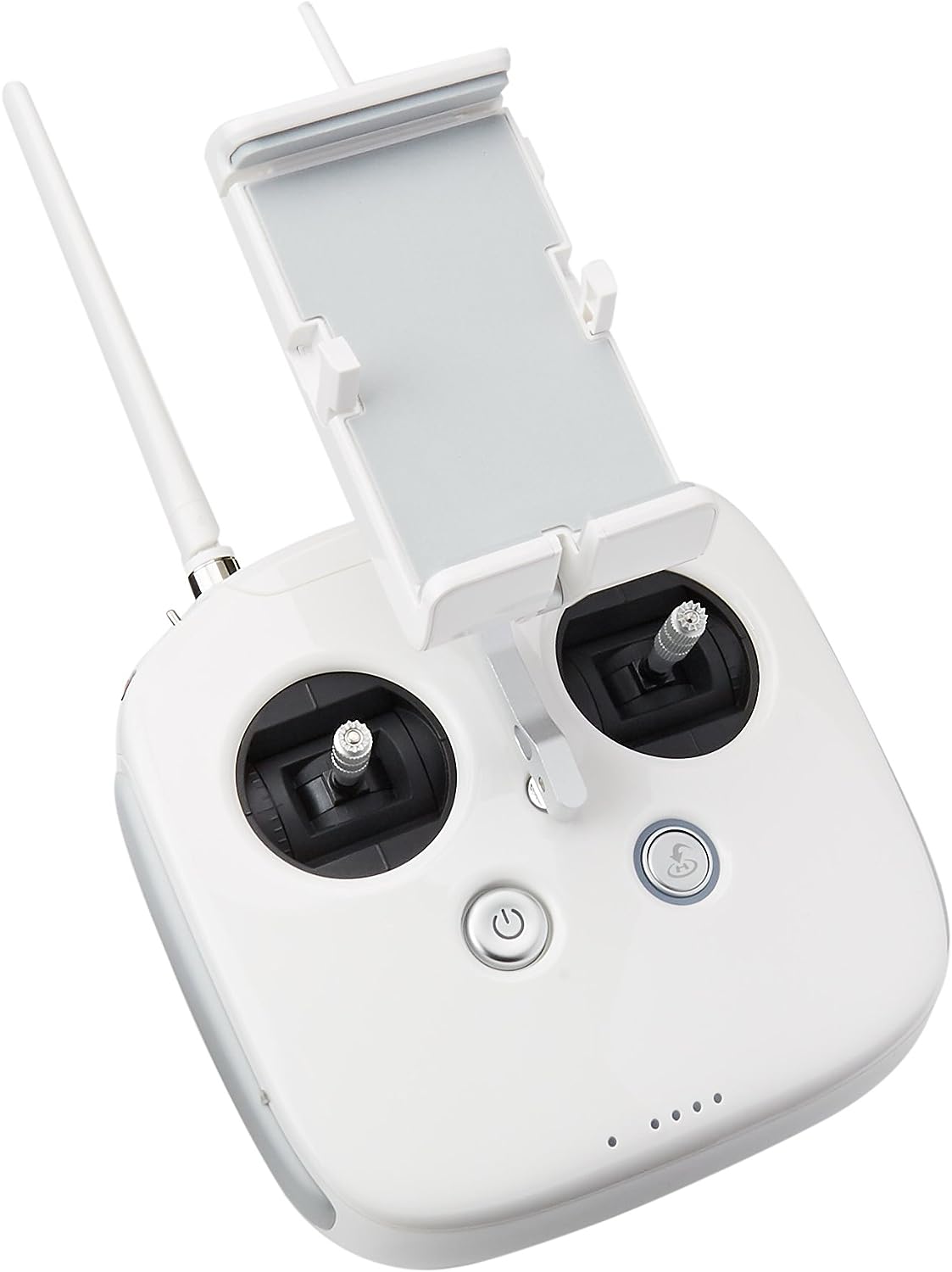 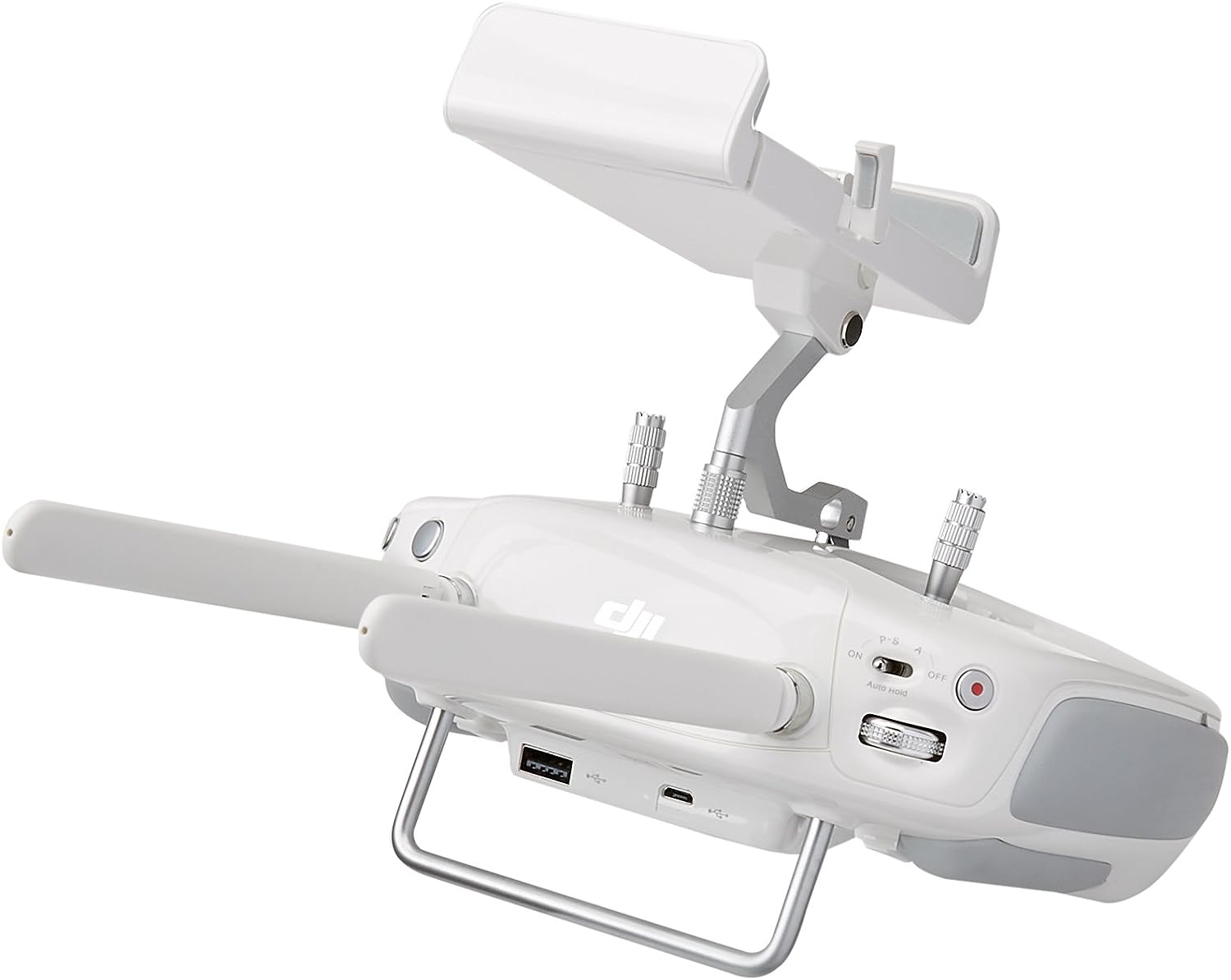 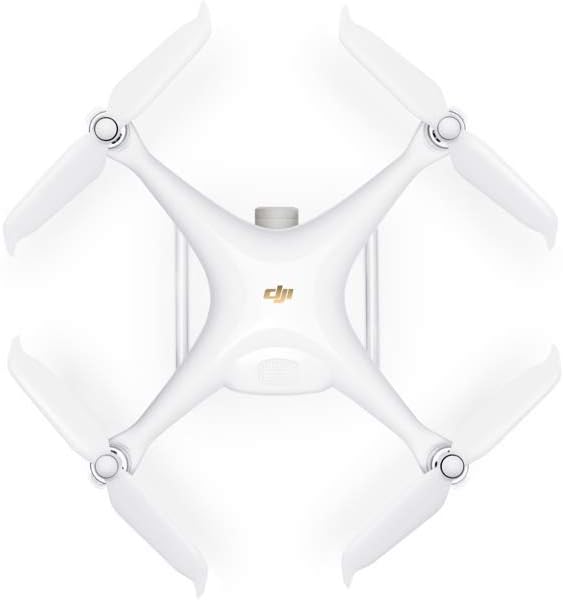 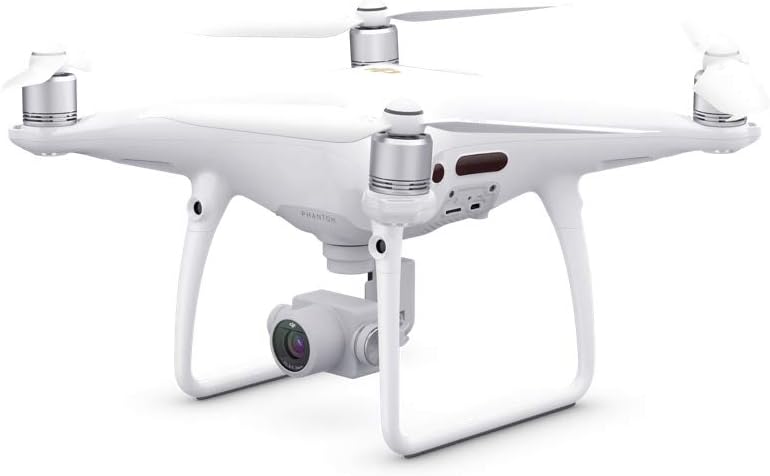 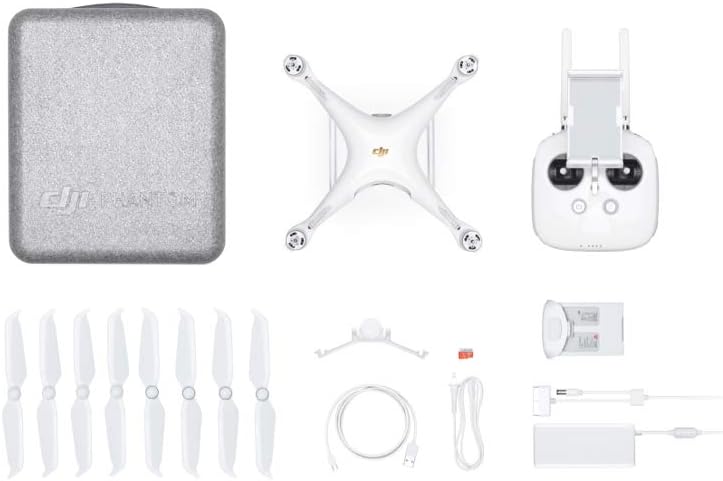 Considered one of the best DJI drones ever designed, the Phantom 4 Quadcopter comes with a full suite of state-of-the-art aerial photography and HD-cinematography technology. With an impressive max speed of 45 mph and a flight time of 28 minutes, the Phantom 4 easily falls into iReviews’ top 5 drones under $1,000.

Equipped with an advanced stereo Vision Positioning System (VPS) and five different flight modes, the Phantom is versatile drone capable of precision hovering without needing satellite positioning. DJI’s groundbreaking VPS technology allows Phantom to maneuver like no other drone on the market – and with a simple press of a button – return back to the original starting point.

Whether it’s Phantom’s intuitive Obstacle Sensing System or the Smart Return Home feature, DJi’s newest Quadcopter is designed for both the beginner and the advanced drone operator. If you’re interested in capturing some of the most captivating HD-quality aerial shots from every angle imaginable, then the Phantom 4 is the perfect drone. Armed with a high-performance camera swiveling on a 3-axis stabilizing gimbal, operators can shoot video in up to 4K at 30 fps. The HD-quality 1080 pixel video captures slow motion footage at 120 fps.

Whether you’re a professional filmmaker or simply looking to post remarkable social media content, the Phantom can shoot images in 12-megapixel Adobe DNG RAW. In other words, your streaming video can go from the lens of your Phantom into the video editing studio. Thankfully, DJI designed an advanced 3-axis gimbal that eliminates shaky camera footage even when you’re quadcopter barrel rolls in between buildings.

To get your Phantom 4 airborne, simply double tap your fully customizable controller. Just another tap gets your drone back home. ActiveTrack – the most popular mode for the adventure sports enthusiast – makes tracking a moving X-Games rider as easy as a few taps. DJI’s Moving POI features lets you circle around your rider reframing the shot by “dragging the subject on screen.” This makes sure you never miss any part of the action while operating Phantom.

The Sport Mode is all about speed, bottom line. This is the perfect mode for professional drone operators; aka thrill seekers, interested in testing Phantom’s impressive maneuverability. From its best-in-class flight control to its magnesium skeleton core, Phantom is equipped with a revolutionary propulsion system. Feel free to put on the afterburners and reach Phantom’s top speed of 45 mph (25% faster than its Phantom 3 predecessor). Since the positioning system is left on in the Sport Mode, you can really test out Phantom’s agility without compromising the safety of those around you.

If your drone flying skills aren’t up to par or you’re just beginning the excitement, the Phantom comes with a beginner mode, which “prevents new pilots from going beyond their skills.” You can easily adjust both the max height and distance to work your way up from indoor flying to full throttle agility flying.