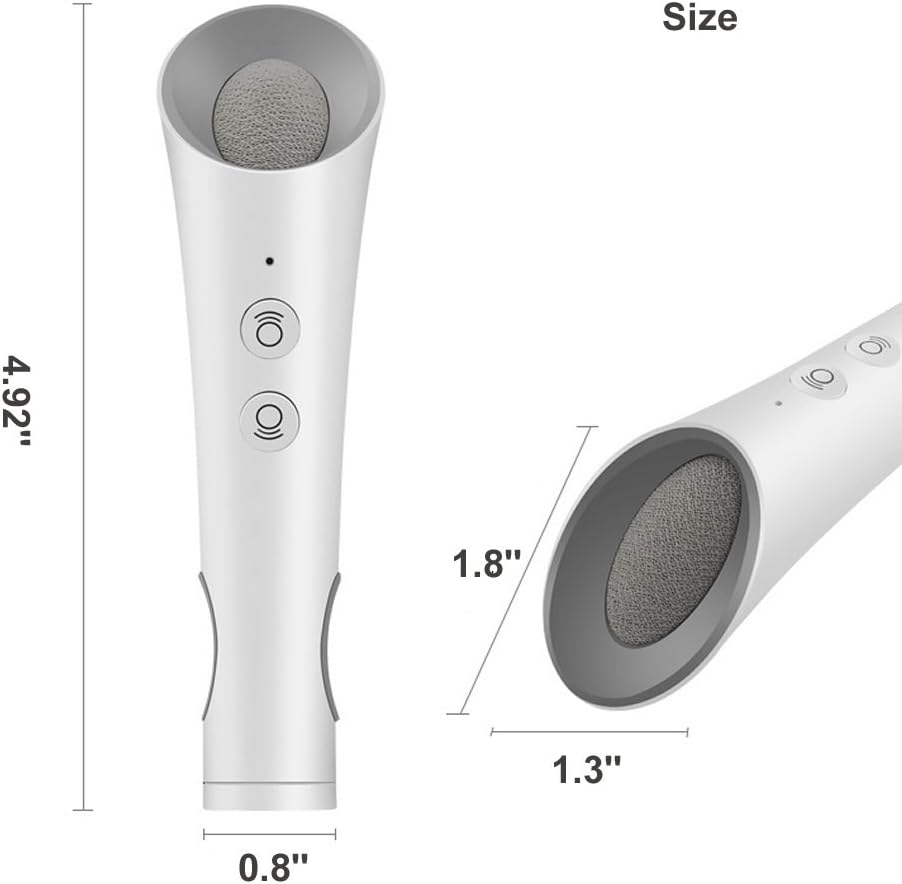 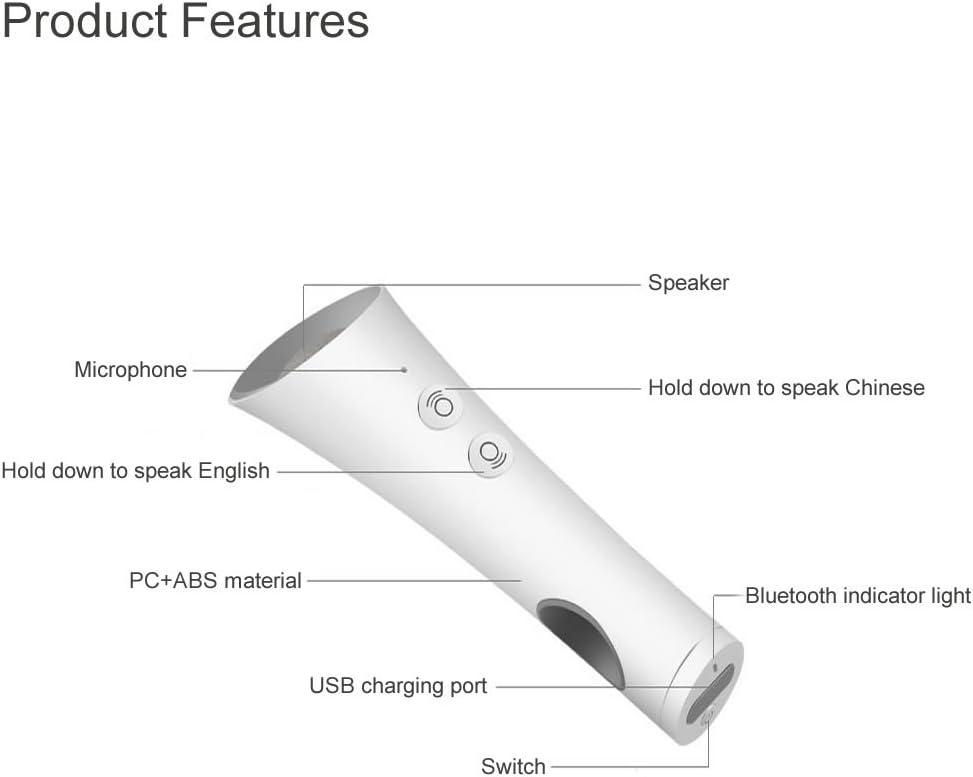 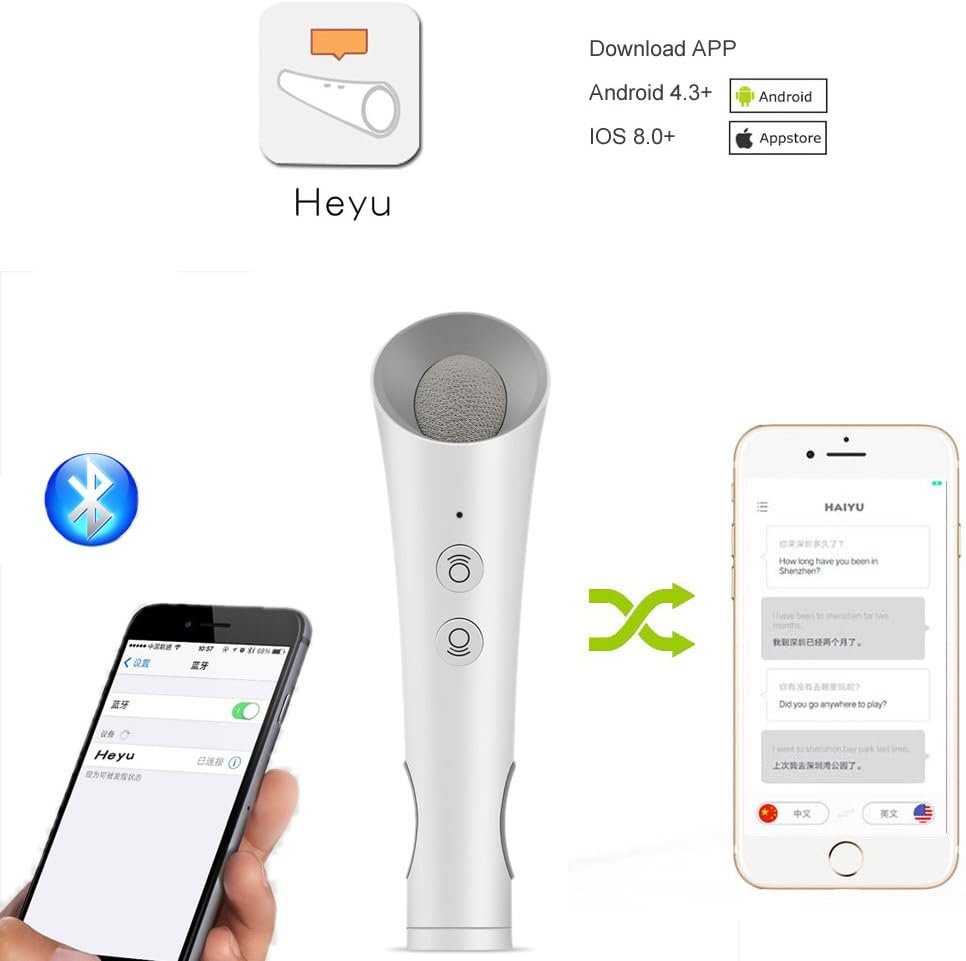 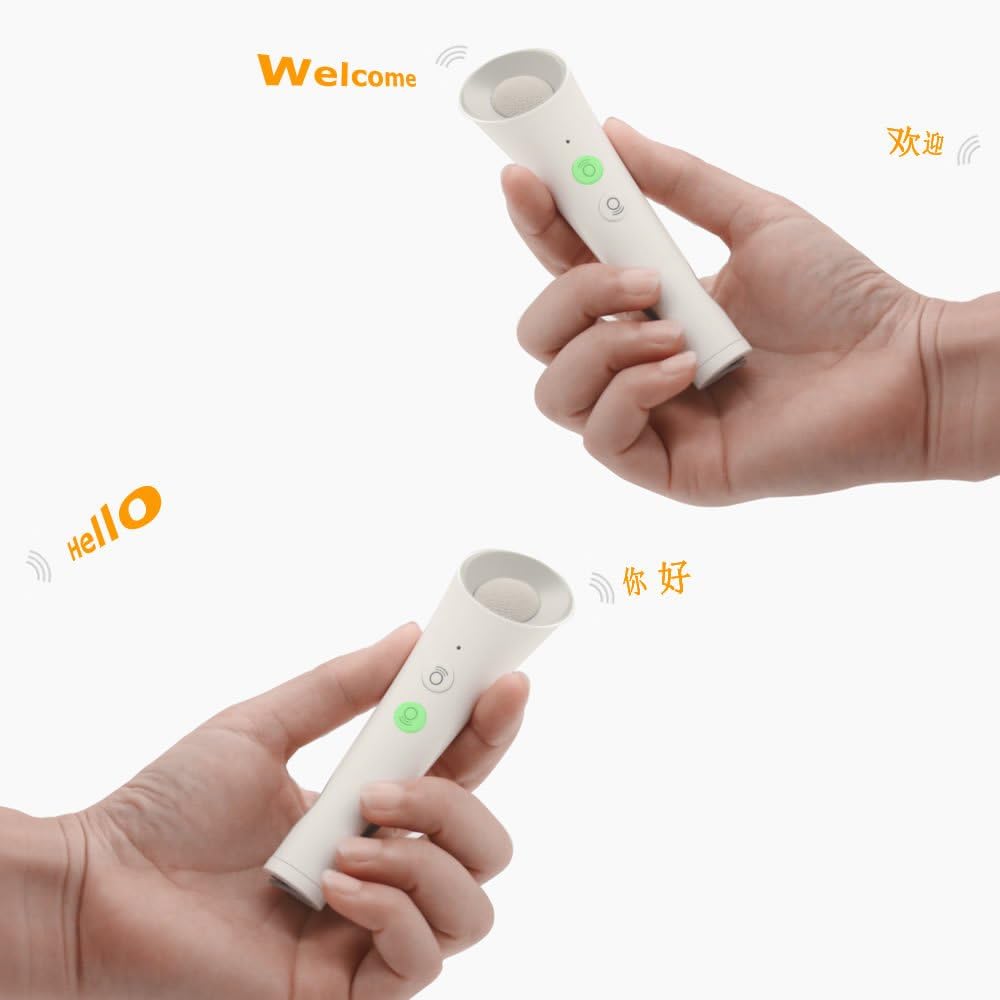 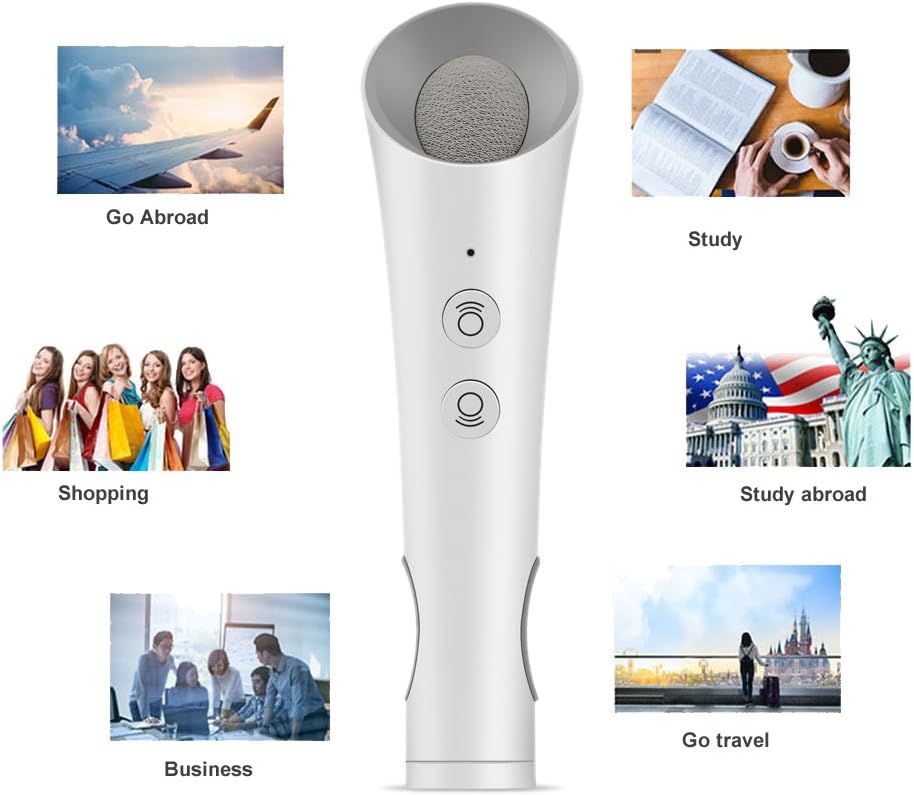 Let’s face it – when you’re traveling overseas whether it’s for business or pleasure – the biggest obstacle you can face is the language barrier. It’s extraordinarily difficult to communicate with foreigners outside of the basics and it’s frustrating for both parties if both people are relying on a smartphone to do the translating. Thankfully, technology – in the form of wearable devices – has come a long way since Google Translate launched its groundbreaking software. Introducing HAIYU – the smart translator device that hangs around your neck and makes the flow between two languages a seamless experience.

As a translating device, the HAIYU can easily switch between male/female narration with a simple press of a button. With superior voice recognition precision (translates Chinese to English with 95% accuracy), the HAIYU is far superior to any smartphone app on the market today. Since the device is worn around the neck, the hands-free translation process keeps you engaged in the conversation instead of fiddling with an app – switching between both people. Plus, most people aren’t too comfortable operating someone else’s cell phone or know how to operate it effectively. The HAIYU makes the translation process a smooth experience giving complete control to the wearer with just a simple press of a button.

With a built-in Bluetooth-enabled speaker/microphone system, the HAIYU smart translator has a louder voice and speech ability than smartphones, especially when traveling through loud cities or noisy outdoor environments. By amplifying the voice of the users and drowning out ambient noise, the HAIYU has greater translator accuracy than its smartphone counterpart. The end goal is not to just “get by” while traveling to another country, it’s to keep the conversation natural and smooth. Just hold the HAIYU and switch between the two buttons while keeping eye contact with the person.

The HAIYU is more than just an intuitive translation device – it’s a powerful travel companion. Wearers have the option of listening to their favorite playlist, make/answer phone calls, and take detailed notes through the iOS/Android app. With features that include translation between 21 languages, a repeat listening function, male/female voice options, and three speech speed levels, the HAIYU is equal parts translator, digital assistant, and media command center. For the business traveler, the note taking feature records every sentence recording in the desired language. Just simply open the HAIYU app, have it translated, then take down all the important notes from your sales meeting.

Keeping your belonging accounted for and in safe keeping is always a challenge while traveling. Thankfully, due to the powers of Bluetooth technology, the HAIYU translating device will sound an alarm when moved 30 feet or more away from your smartphone. It is then fully trackable via the HAIYU app. The same goes for losing your smartphone. The app keeps an eye on the two pieces of technology that makes translation possible.

Being able to freely travel around the world is an incredible gift. If you’re interested in fully immersing yourself in another culture, you need to communicate with the locals – and not just a few words at a time. The HAIYU allows for a free-flowing conversation between two people that speak different languages – and does so in a respectful, non-intrusive manner. It’s time we move beyond the limitations of translation apps because they do not have the user-friendly functionality of a wearable device. From its long-lasting battery to its powerful built-in speaker technology, the HAIYU is engineered to keep the conversation flowing with pinpoint translation accuracy between 21 languages. If traveling abroad, you don’t want to leave home without this incredible device.