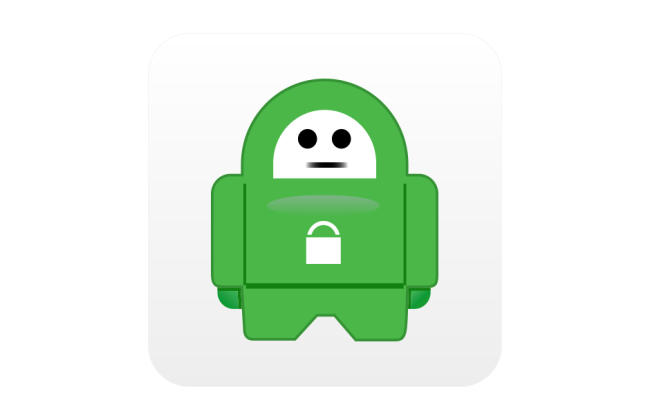 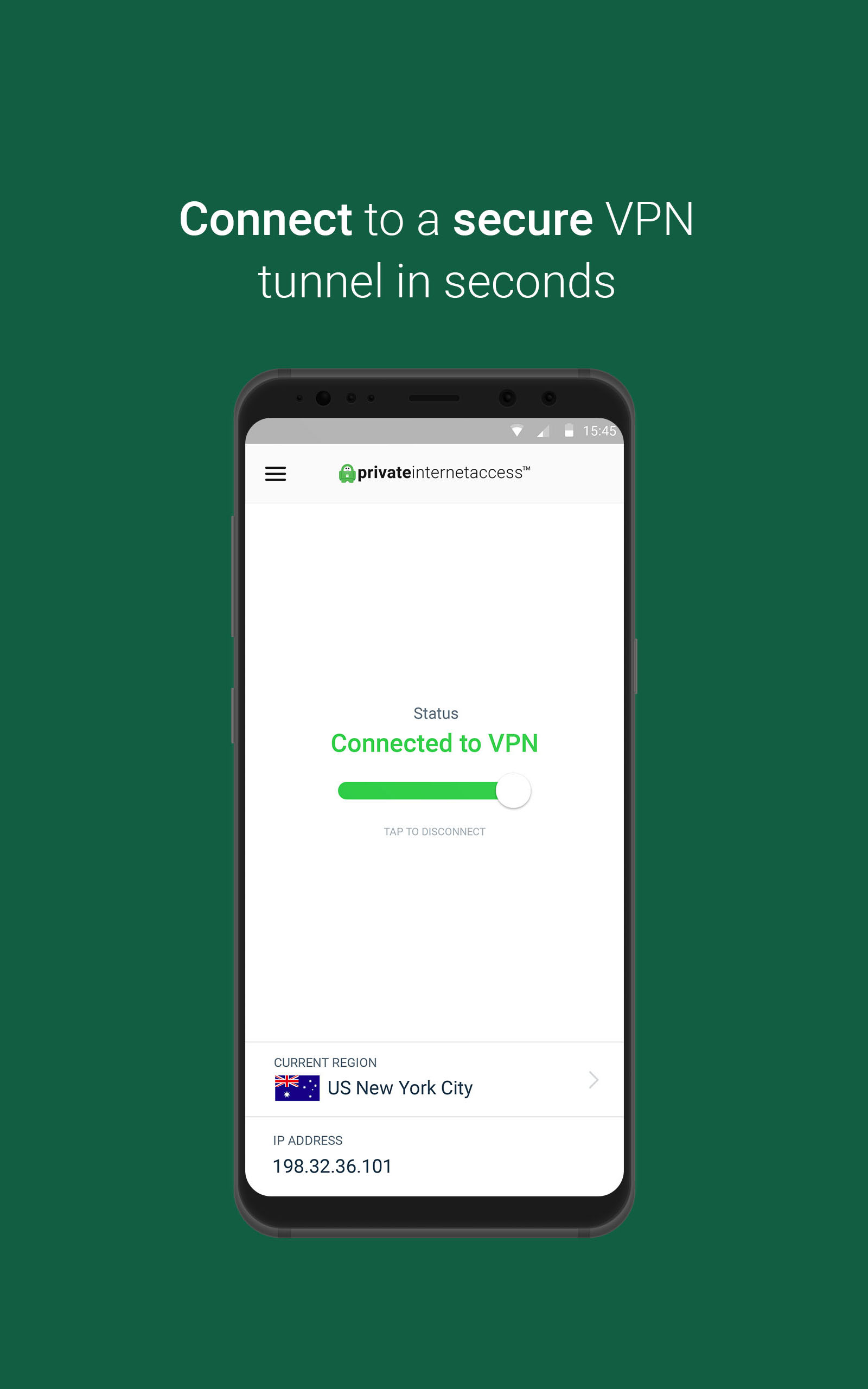 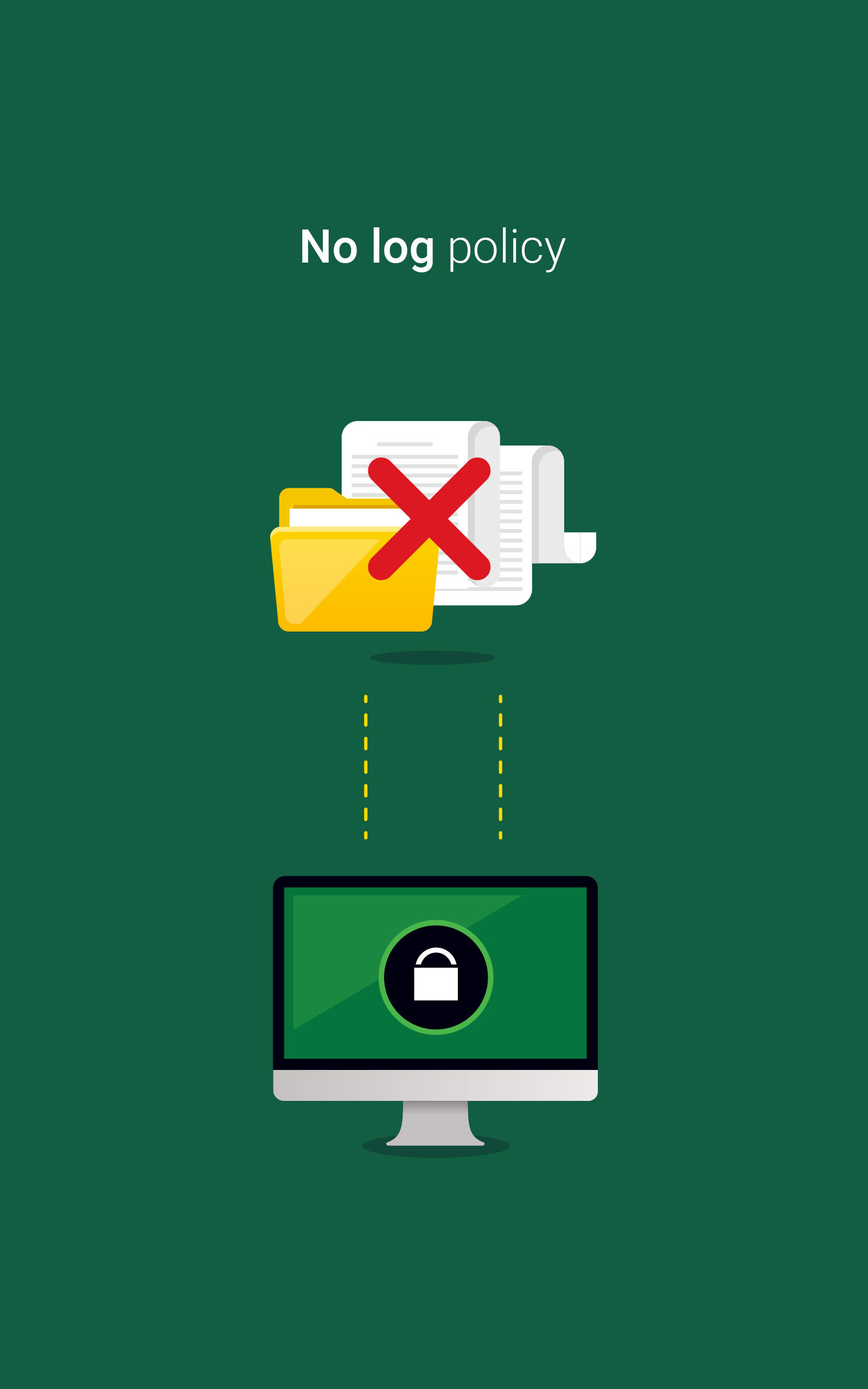 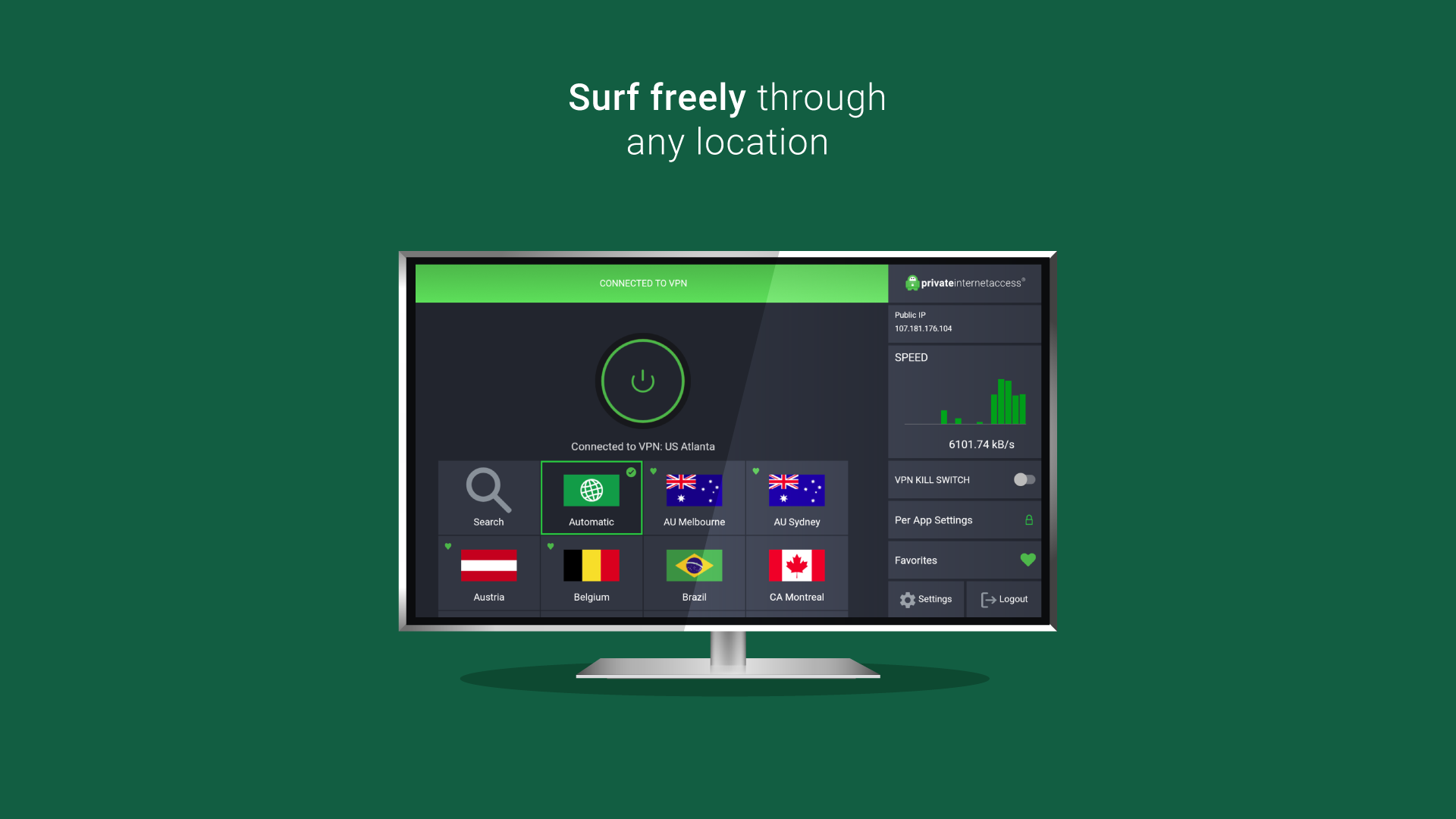 In the last few years, the general population has become increasingly aware that their internet activities are being monitored by third parties. Staying anonymous and undetected on the internet is no longer something just for privacy enthusiasts.

Virtual Private Networks provide a wide variety of services, appealing to most internet users in one way or another. Private Internet Access, or PIA, is an affordable and secure option for those interested in protecting themselves online. One of many VPNs out on the market, there is a lot that Private Internet Access needs to do to stand out.

For people new to the field though, they might not know what a VPN is, and that’s something I want to cover first before diving into the advantages and disadvantages of Private Internet Access. While most VPNs are similar, they tend to have key differences that set them apart from one another.

Private Internet Access is a VPN, but I’m sure not everyone knows what that means. There are many reasons to consider using a VPN to secure your online presence. VPNs hide your IP address and location from prying eyes such as hackers, government agencies, internet providers, and the like.

Any good VPN service will also feature full data encryption, making it much more difficult for those with malicious intent to make use of your information. Online trackers, invasive websites, over-ambitious cookies, and internet service providers are all out of luck when it comes to VPNs. These groups cannot track your internet usage or profile you based on your online habits which can then be sold to interested third parties.

VPNs also allow users to bypass internet censorship or restrictive networks. This is a critical feature for those living in countries with oppressive regimes, allowing access to blocked websites like social media. Certain websites and streaming services block content based on your location, using a VPN service is a great solution to this. VPNs also make connecting to public or shared Wi-Fi hotspots safer, protecting your personal identifying information from hackers.

Private Internet Access offers the full host of services expected of current VPNs in an unassuming, concise package. PIA supports Windows, Mac, Linux, Chrome (extension), iOS, and Android. PIA’s security standards are on par with the competition. Getting into the more technical side for a moment some of their main offerings are AES-256 encryption (Advanced Encryption Standard with 256-bit keys), SHA256 for authentication, and RSA-4096 for handshaking for maximum encryption settings.

AES-256 is the gold standard for data stream encryption and is used by security experts worldwide. It is even used by the United States government to contain classified information and is virtually 100% resistant to brute-force hacking attempts.

PIA supports PPTP, OpenVPN, L2TP, and IPSec protocols, which isn’t as many as some competitors but most users are going to utilize OpenVPN anyway. You can switch between their supported protocols and encryption types based on what level of security and speed you desire. PIA primarily supports servers in about 25 countries, but makes up for that shortcoming with over 3200 individual servers.

There isn’t a lot to go over with how Private Internet Access works, but I still want to cover my experience with it. To start, it does cover all the basics that people would want out of a VPN. There is no problem with the basic safety net it offers, the servers, or anything else on the ground level.

There isn’t much more to it than that from what I’ve been able to dig into. While there are some other features, this isn’t a complicated VPN by any stretch of the imagination. It functions, it gets the job done, and you can simply run it in the background while you continue to go about your days as you would before having a VPN.

What are the Benefits and Disadvantages of Private Internet Access?

Like any respectable VPN, Private Internet Access does not collect or log any internet traffic of its users. They do have some policies that are questionable for users that are concerned with their identifiable information getting into the wrong hands.

Even though on their website they list “US based corporation” as a positive of their service, any internet-savvy individual understands that this is in fact a major downside. They are subject to the United States Data Retention laws and will comply with all valid subpoenas. In their defense, they state on their website that they will heavily scrutinize each and every legal request and do their best to protect your information.

They cannot disclose any of your browsing history or IP logs, as they do not collect that information. On the other hand, they do collect a variety of information that might discourage anonymity-concerned users from their service. For a complete list of data they collect and what they do with it, take a look at the privacy policy on their website.

I’ve touched on the subject a few times, but Private Internet Access is not for people that want the most in-depth information protection in the world. It gives decent protection, especially compared to no VPN at all, but there are more extensive options out there. Those options also tend to be more expensive and a lot more complicated to use.

One more shortcoming that I did want to bring up here again is the lack of server locations. This is another reason it’s just for the average person, as while they have a decent selection of countries there is a distinct lack of numbers compared to other VPNs.

Should you buy it?

Private Internet Access occupies an interesting place in the VPN market. The way I see it, it’s not for people who want the most in-depth coverage that can’t track them back that you will find in more expensive and complicated VPNs. However, it’s not the easiest or cheapest one to use either.

This puts Private Internet Access in the middle of the road as far as a VPN is concerned. If you’re a bit familiar with them, but don’t want to go for one of the more in-depth ones, then it might be worth taking a look at. Still, I think that it’s important to look at other VPN options before you go with this one.

If you’re at all interested in getting a subscription from Private Internet Access then the only place to get it is their website here. Like most VPN services there is no one-time purchase. The subscription service isn’t expensive, but it’s not the cheapest either.

I would keep an eye out for occasional sales that Private Internet Access does. If you’re willing to wait a bit then you can possibly snag an amazing deal that does make them one of the cheaper options. Again though, you may have to wait a bit to catch a sale depending on what time of year it is.

Private Internet Access features 24/7/365 support and a wide variety of acceptable payment options that include anonymous gift cards for those who love their privacy. multiple device support, and a 7-day money-back guarantee. While PIA might not be the best choice for ultimate anonymity, the price and host of solid features make it a great VPN for casual use.

All of this put together does put Private Internet Access in a weird spot as far as my recommendations go. For anyone that is just looking for a basic and straightforward VPN and doesn’t care too much beyond that can get by with just about any VPN, and there are simpler options out there. There are far more in-depth and secure options for people who want to keep themselves covered from third parties and other groups as much as possible.

Private Internet Access is not a bad choice, it’s just one that fills in an awkward spot in the market. Still, if you just want a VPN that you can turn on and not have to worry about much beyond that, then you can do much worse than PIA. Just don’t expect it to have the wide range of server locations that you might find elsewhere.