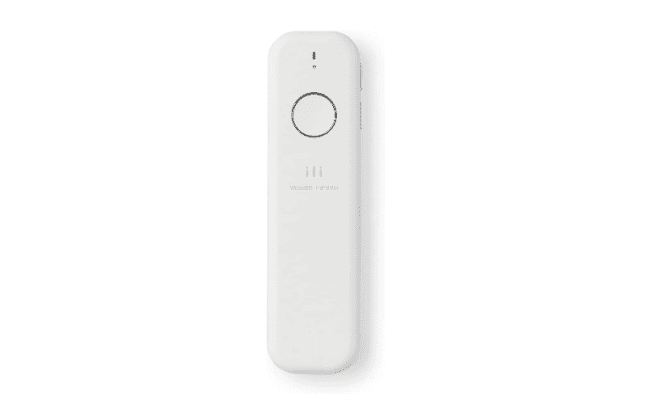 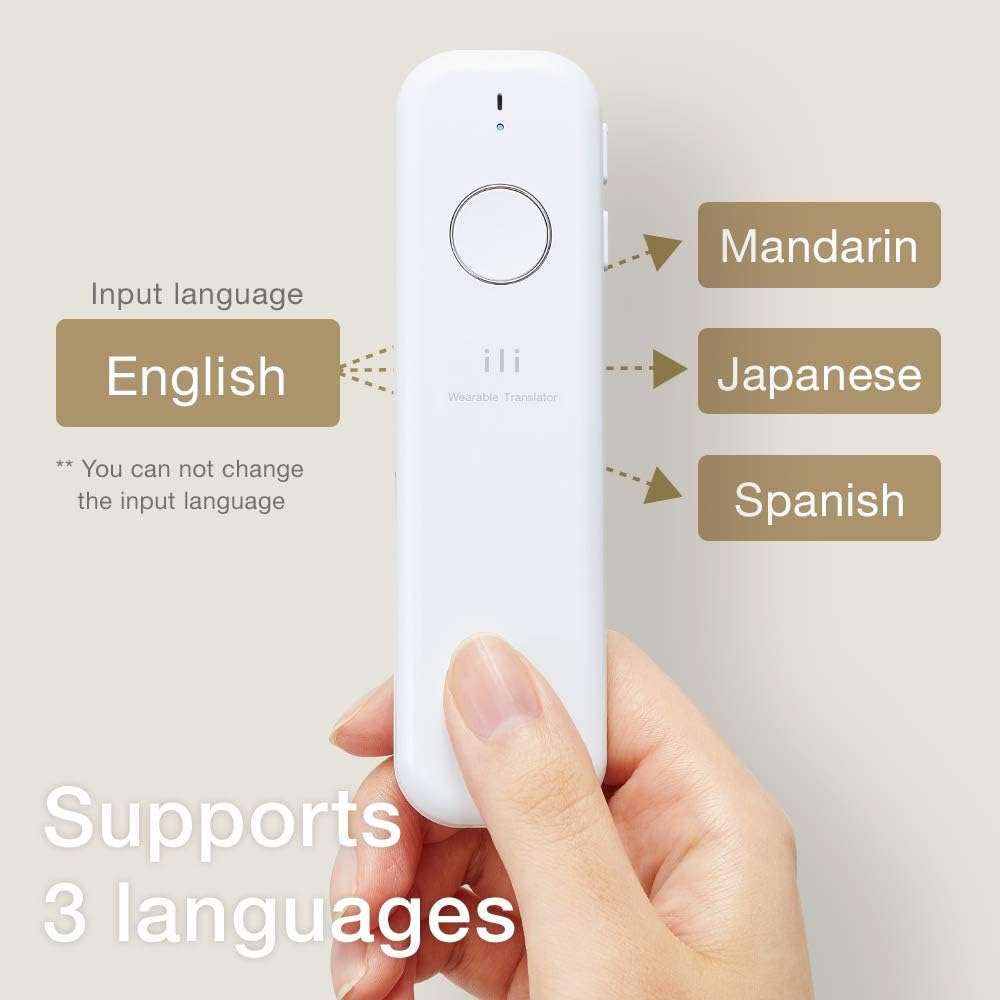 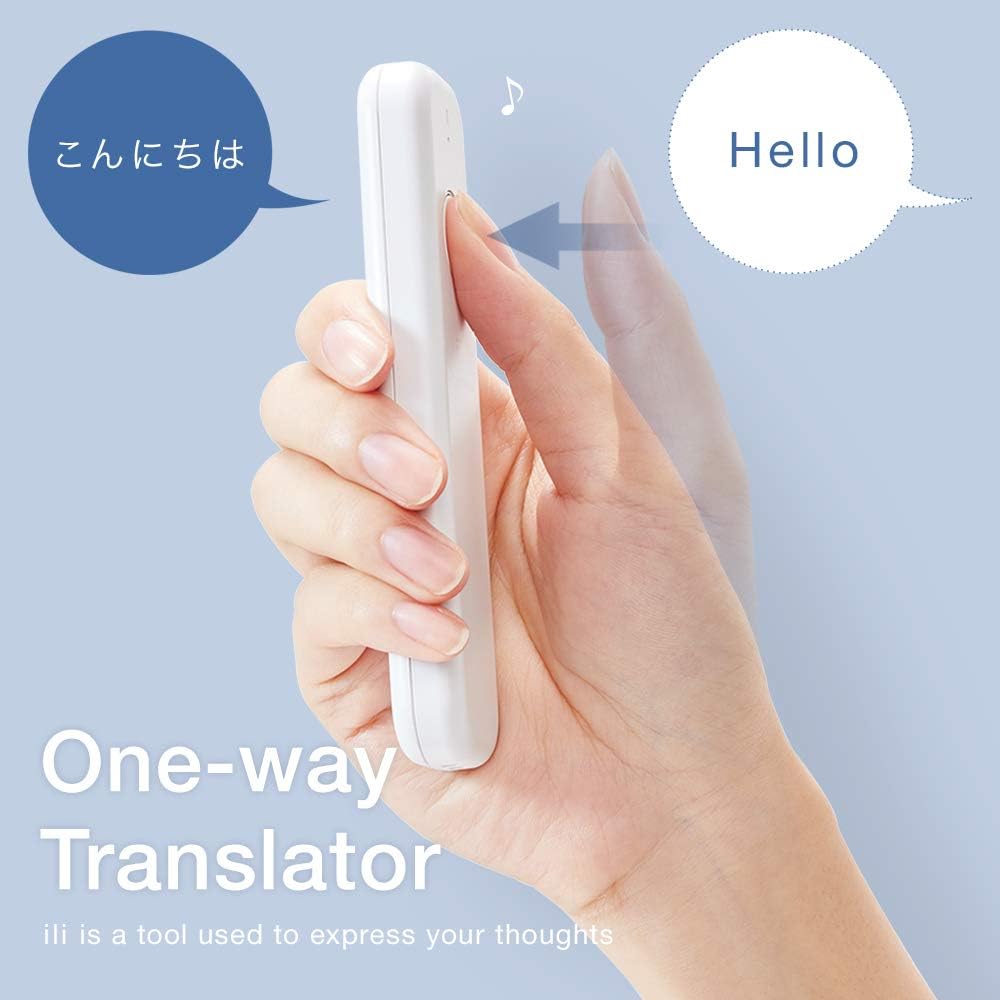 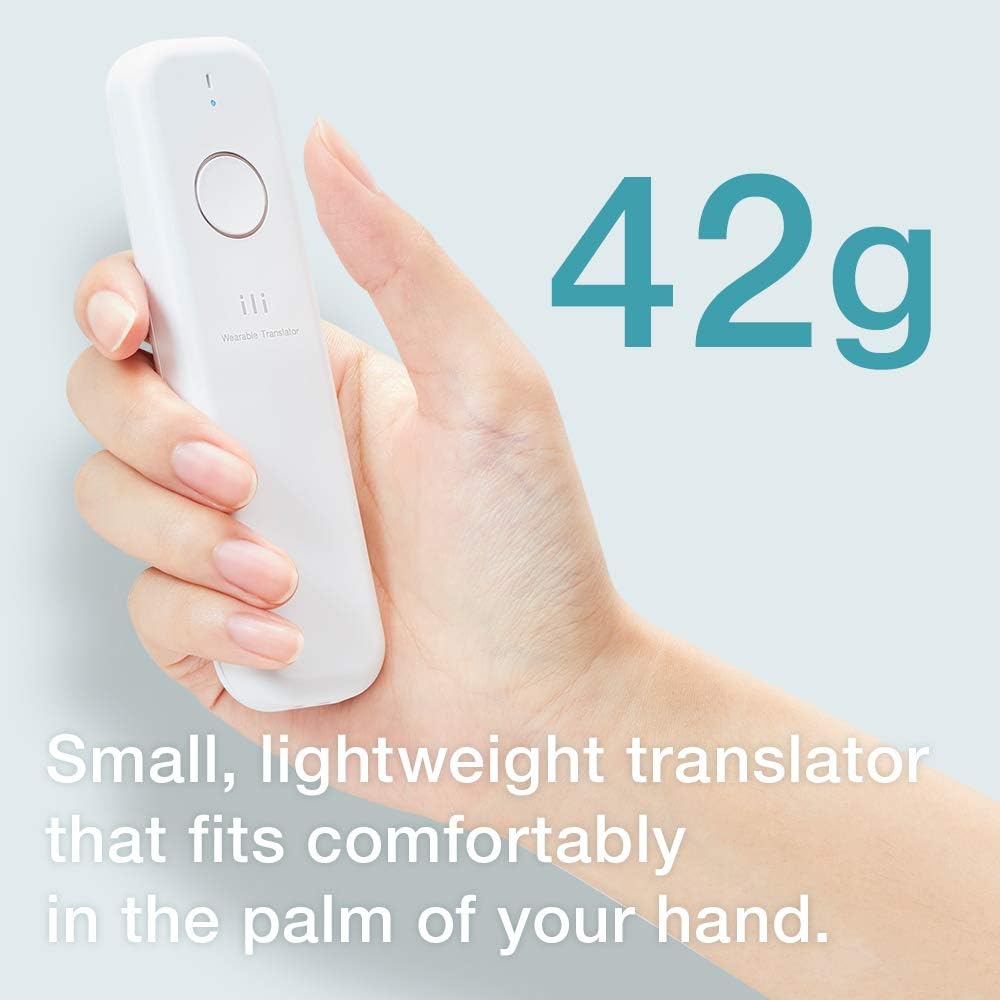 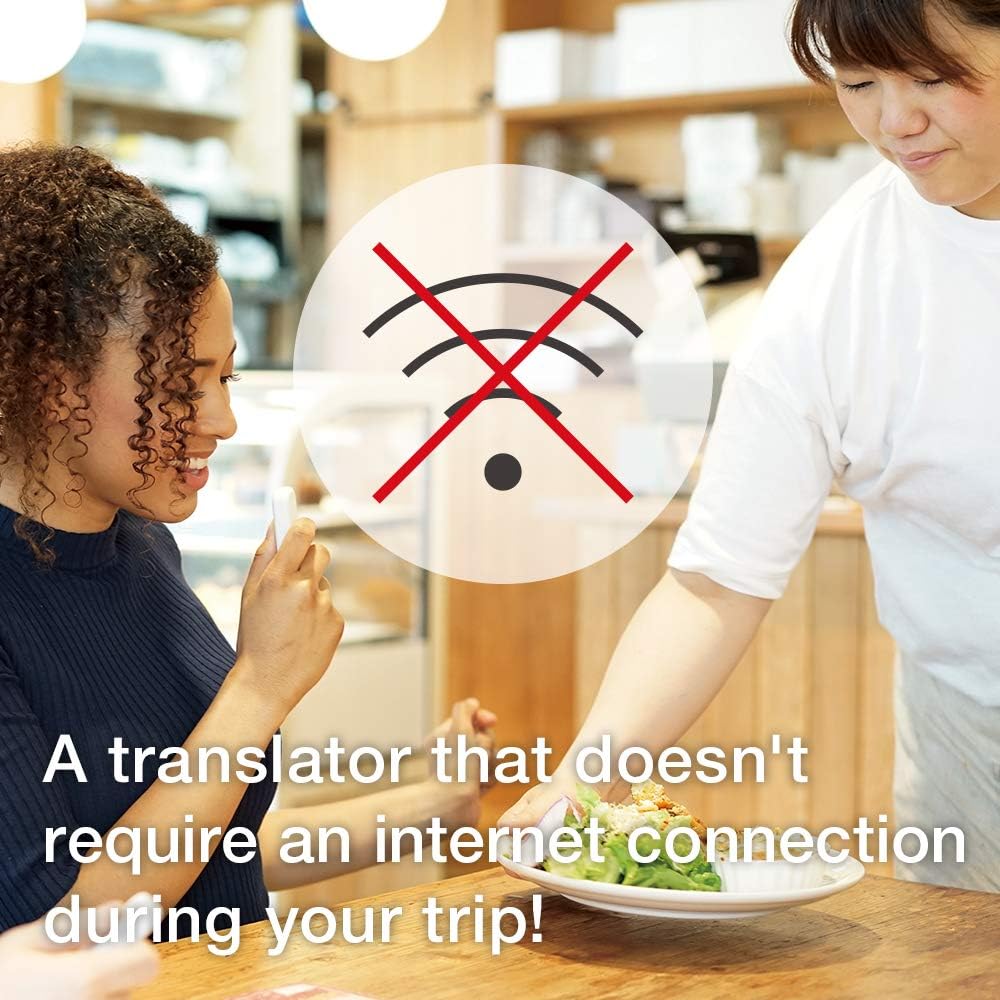 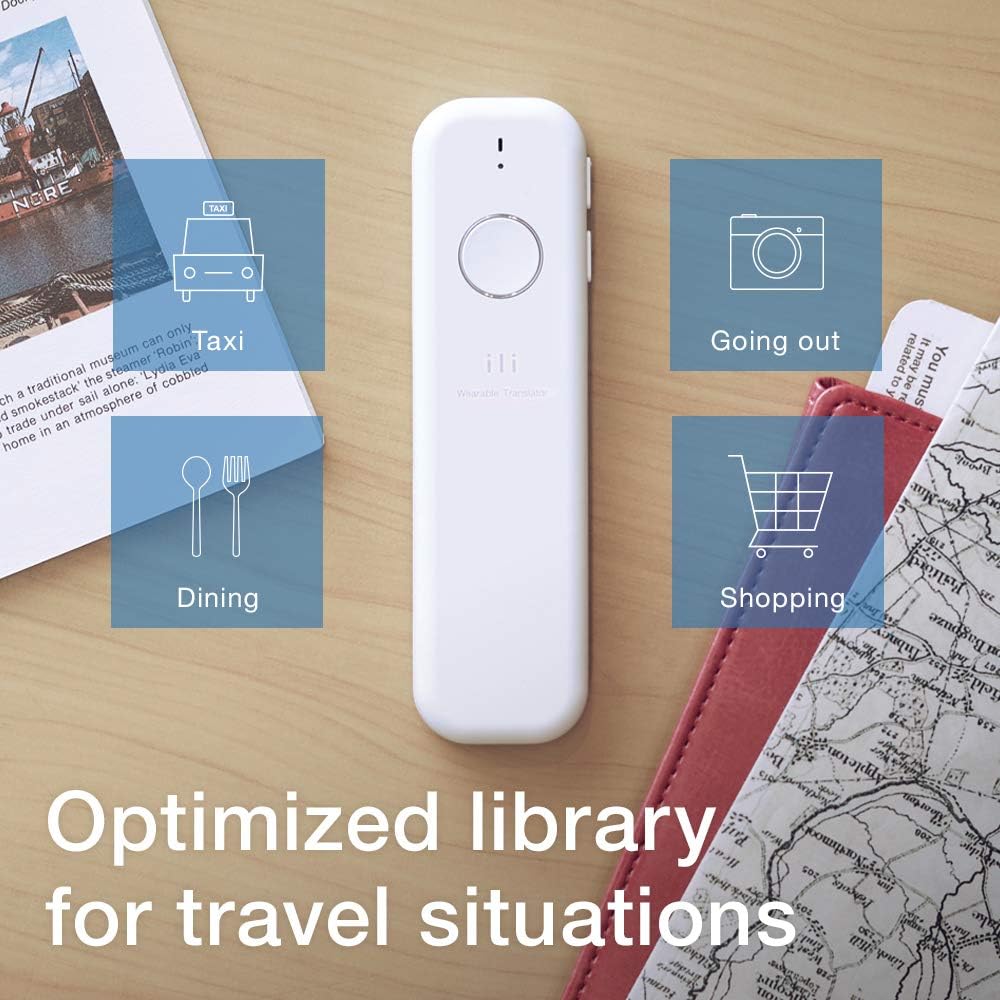 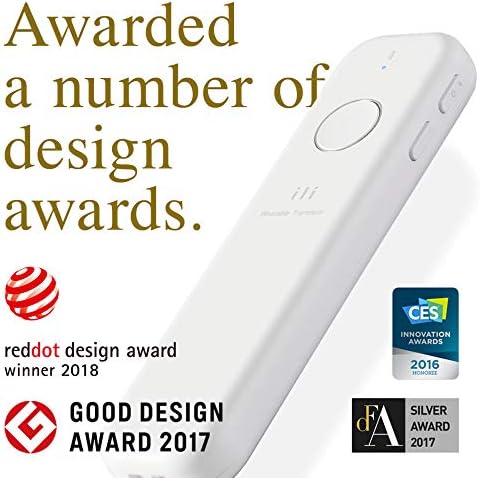 Languages are one of the biggest barriers when it comes to traveling to different parts of the world. I know it’s hard to get a grasp on more than one language if you haven’t spent much of your early life learning, and it’s a time-consuming process. That’s why there is always a growing market of products and applications that are trying to help close that gap.

If you’re passionate about world travel, but your global exploration is limited to regions that can speak a familiar language, then the ili Wearable Translator is a product that tries to fill in those basic language gaps. It’s the first wearable translator that doesn’t require an internet connection in its attempts to break down the language barrier.

I know there is going to be a lot to talk about with this product. What I want to cover in this review is how it functions, how well it works, and the general opinion that has been had about the product over the years. With all this, I hope to give as informed of a review as possible to allow making a choice easy.

Armed with a pre-loaded vocabulary library, the Ili Wearable Translator’s main purpose is to be a tool for translating without the need for an internet connection. When working properly, this device can translate up to 50,000 words and phrases depending on what language you’re aiming for.

Ili’s main languages that it can translate between are English and Japanese, Japanese and Chinese, and Chinese and English. With English being such a different language from the other two it can be exceptionally helpful to be able to translate simple conversations on the fly.

Designed to translate with ease, all it takes is pushing and holding the center button while speaking. Relax the button when finished and your phrase is quickly translated into the listener’s language.

There have been a few complaints over there years about this aspect, though. While some find it works perfectly, others believe that it requires an exact pronunciation that most people don’t have in order to achieve the proper translations. Still, it’s a helpful addition when internet translation is not available and learning the language is not an option.

The ili is made with a proprietary voice streaming translator system called STREAM. The main function of this technology is to limit the amount of delay there is between speaking and translation.

STREAM translates words in as little as 0.2 seconds and since the device has its own built-in processing unit, there’s no reliance on wireless connectivity. This is perfect for those traveling to remote locations where the Internet is not readily available.

The all-in-one processor allows for speed-to-text conversation while simultaneously capturing audio data. What this means is that the processor tries to keep the flow of a basic conversation going with as little interruption as possible.

This doesn’t mean that the Ili Wearable Translator is a full replacement for learning a language. Though it can offer enough in simple conversation, there are a lot of little details it will miss and it can’t go beyond the preloaded phrases.

Backed by a dynamic dual microphone and noise cancellation effects, the Ili translator is most likely to recognize common phrases. The translator also drowns out ambient noise eliminating most obstacles during the translation process.

This access to a basic conversation in another language sounds fantastic, but it again has its limits. When fully functional it can offer a lot of the ways of getting through basic questions, but it’s just not able to go far enough to have a full conversation that borders on fluent.

The company behind the Ili Translator, Logbar, made sure it was designed as a smart device. At a size that isn’t much bigger than a small smart remote, it doesn’t take up much space.

The Ili Translator is designed to be worn around as a necklace. This ensures the device highly portable and makes the risk of losing it minimal when it’s kept around the neck.

If there is anything about the device that is done perfectly it’s this ease of mobility. It’s crafted in such an easy-to-understand style that remains simple to move around that I can’t see anyone having problems holding onto it.

There is a lot of good when it comes to the Ili Wearable Translator. Though I’m sure it’s clear I don’t believe the consensus is that it’s perfect.

While it has plenty of pros to it, the Ili Translator also has some cons and a couple of areas it seems to fall short in. I want to take some time here to list out what I overall feel are the biggest pros and cons of this product so that everyone is well informed on whatever choice they make with it.

The Ili Wearable Translator is an interesting look into what could be the future of language. It has its flaws but as one of the first products of its kind, that’s to be expected.

What I feel this device is best suited for though is honestly a niche market. While it has more languages than the ones I talked about earlier, such as Spanish to English, most who have looked at the product for these languages complain that it’s even more limited. In order to get a lot of use out of this product, you would need to be planning to go to a place where the internet is not readily available.

I would tentatively recommend this product if you love to travel to certain parts of the world but have a lot of trouble with languages. It’s a bit on the more expensive side, but if you’re able to travel around enough to get use out of a product like this you probably have the money to spare. Languages are complex, and every drop of help can matter.