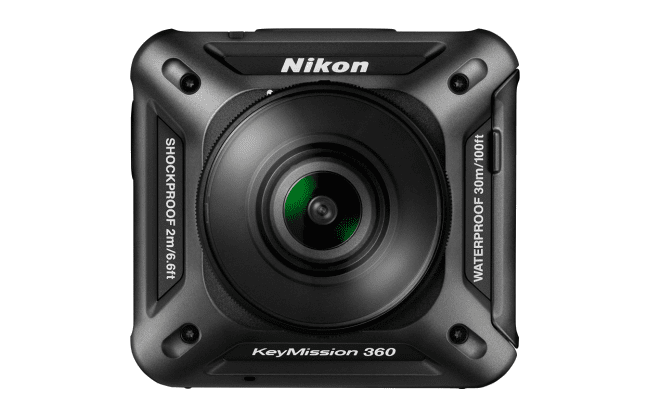 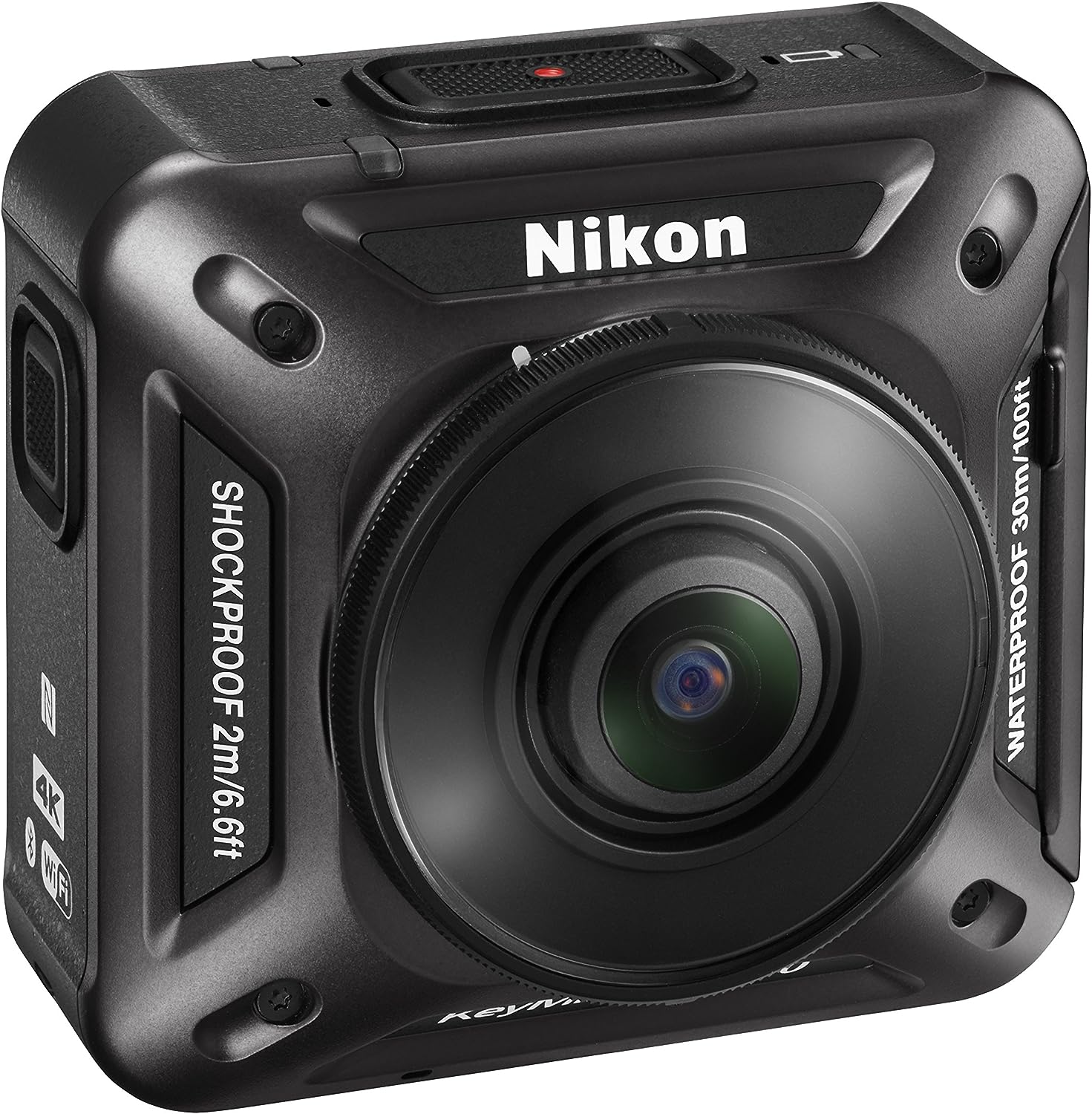 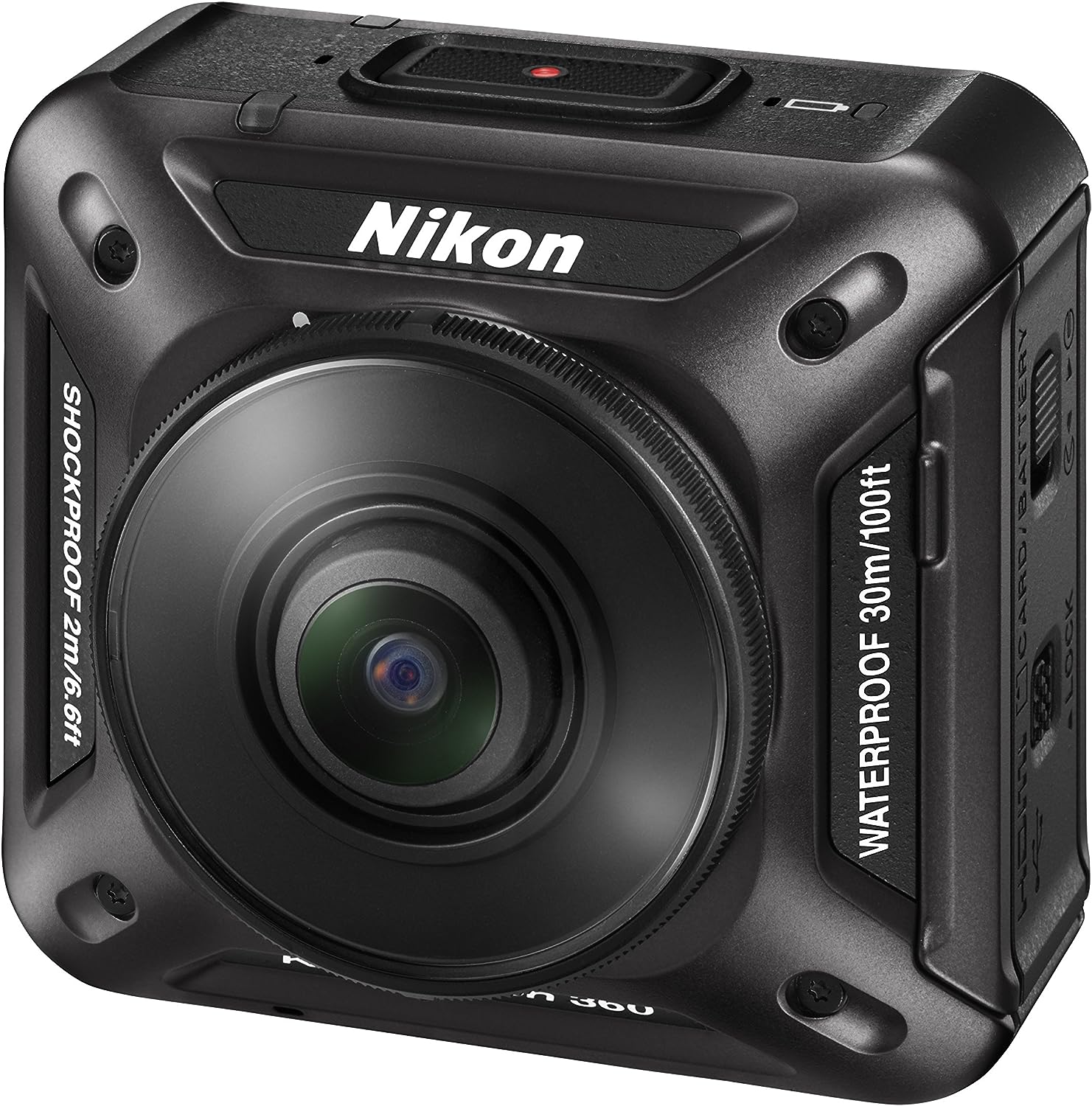 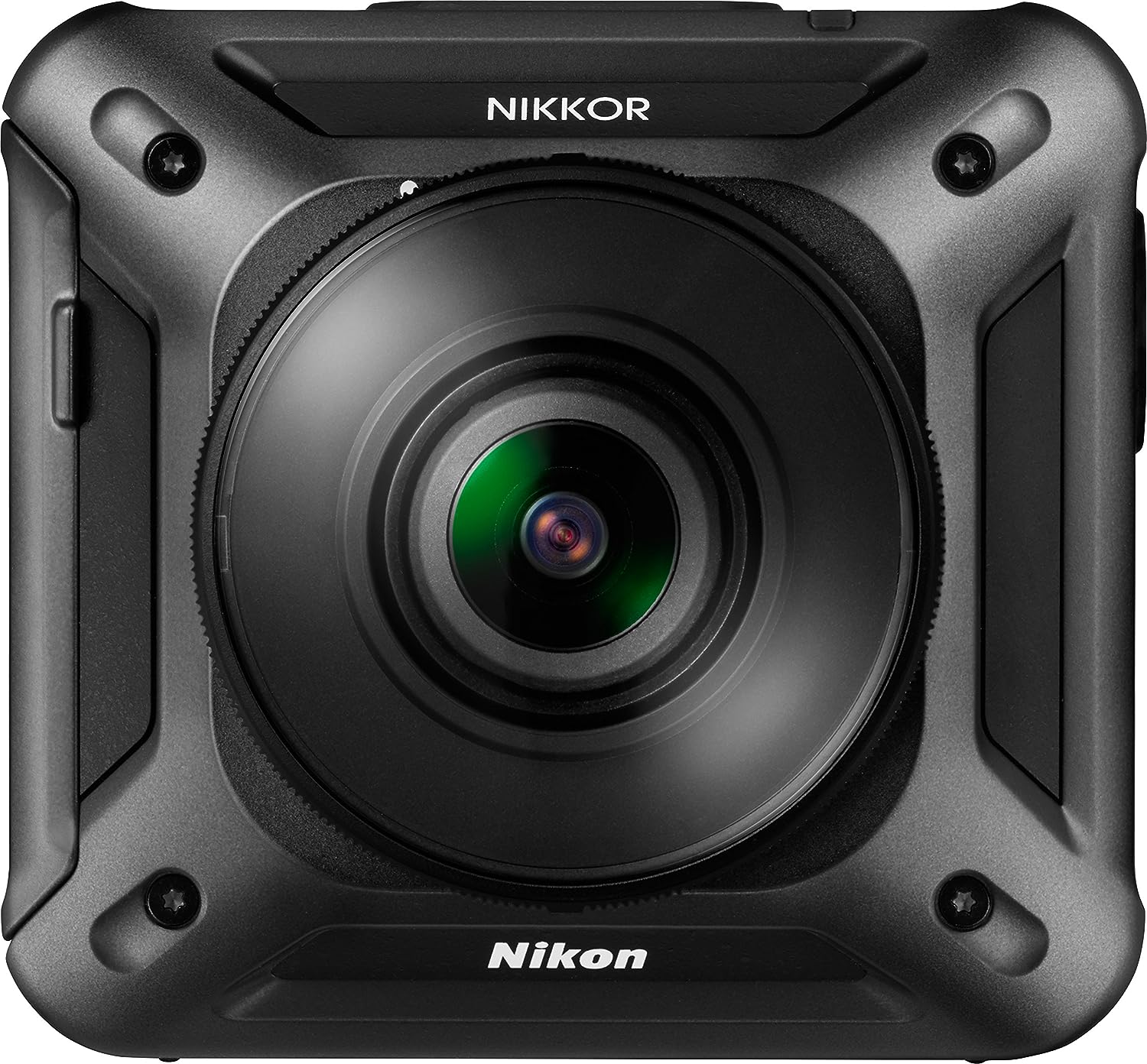 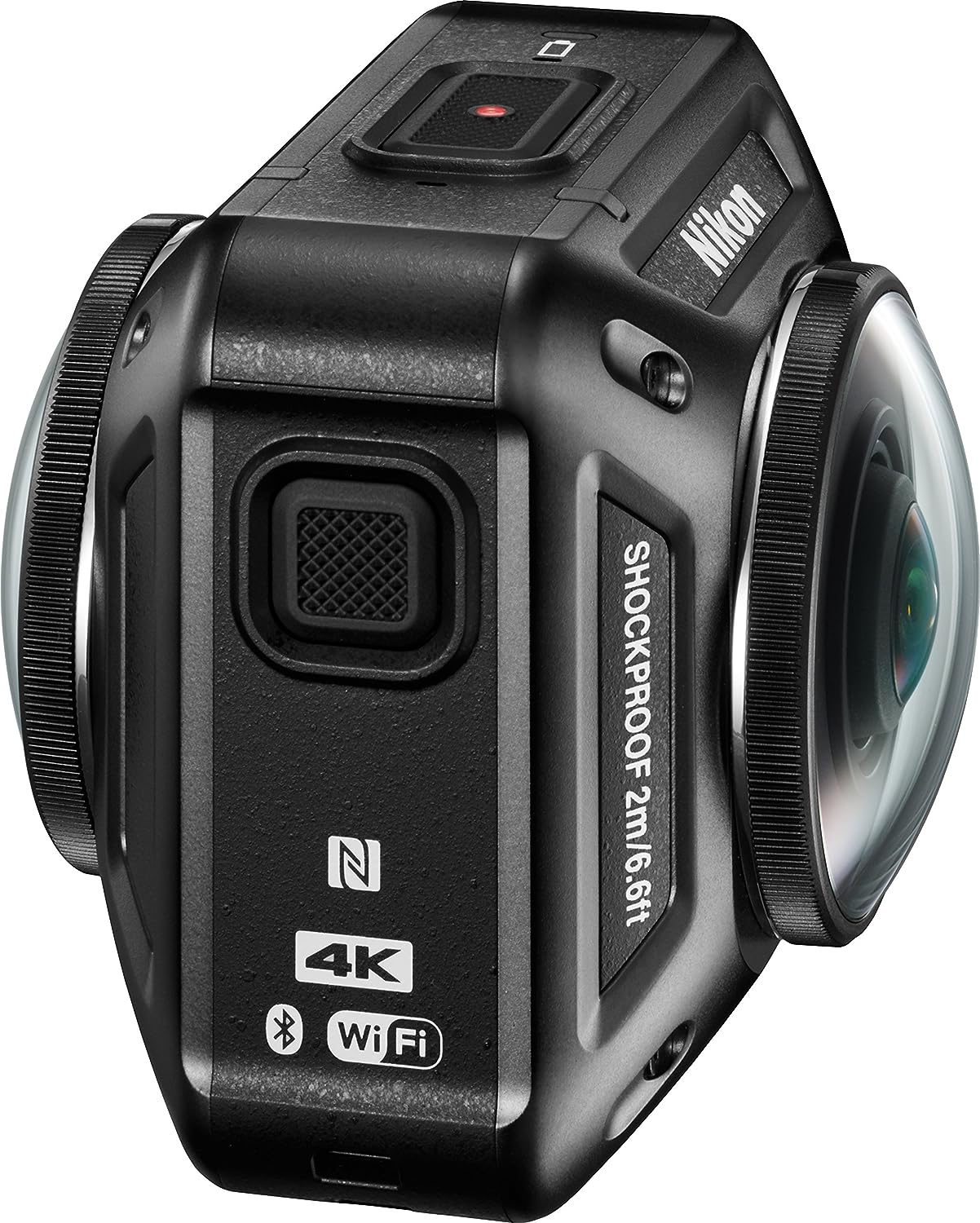 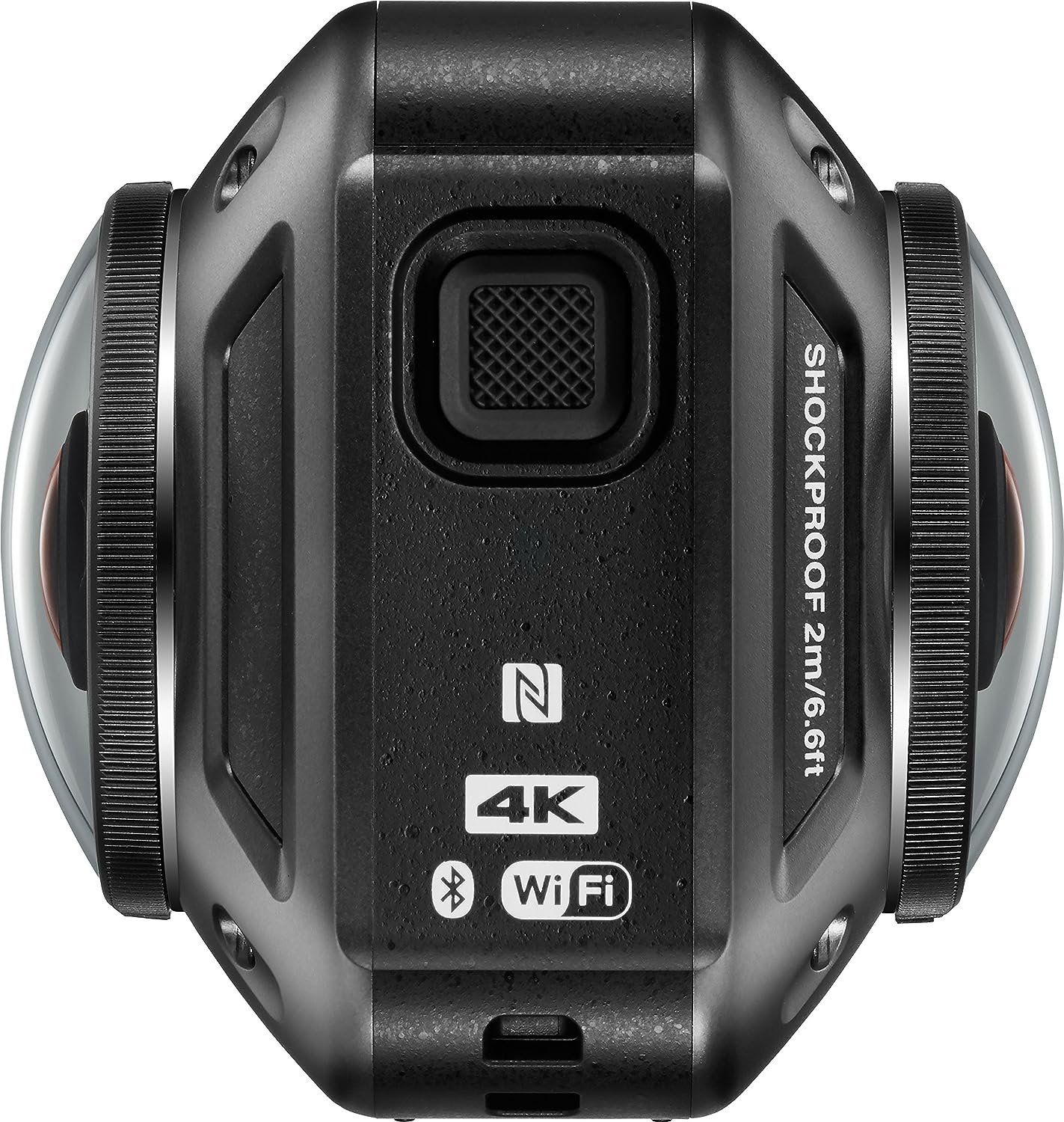 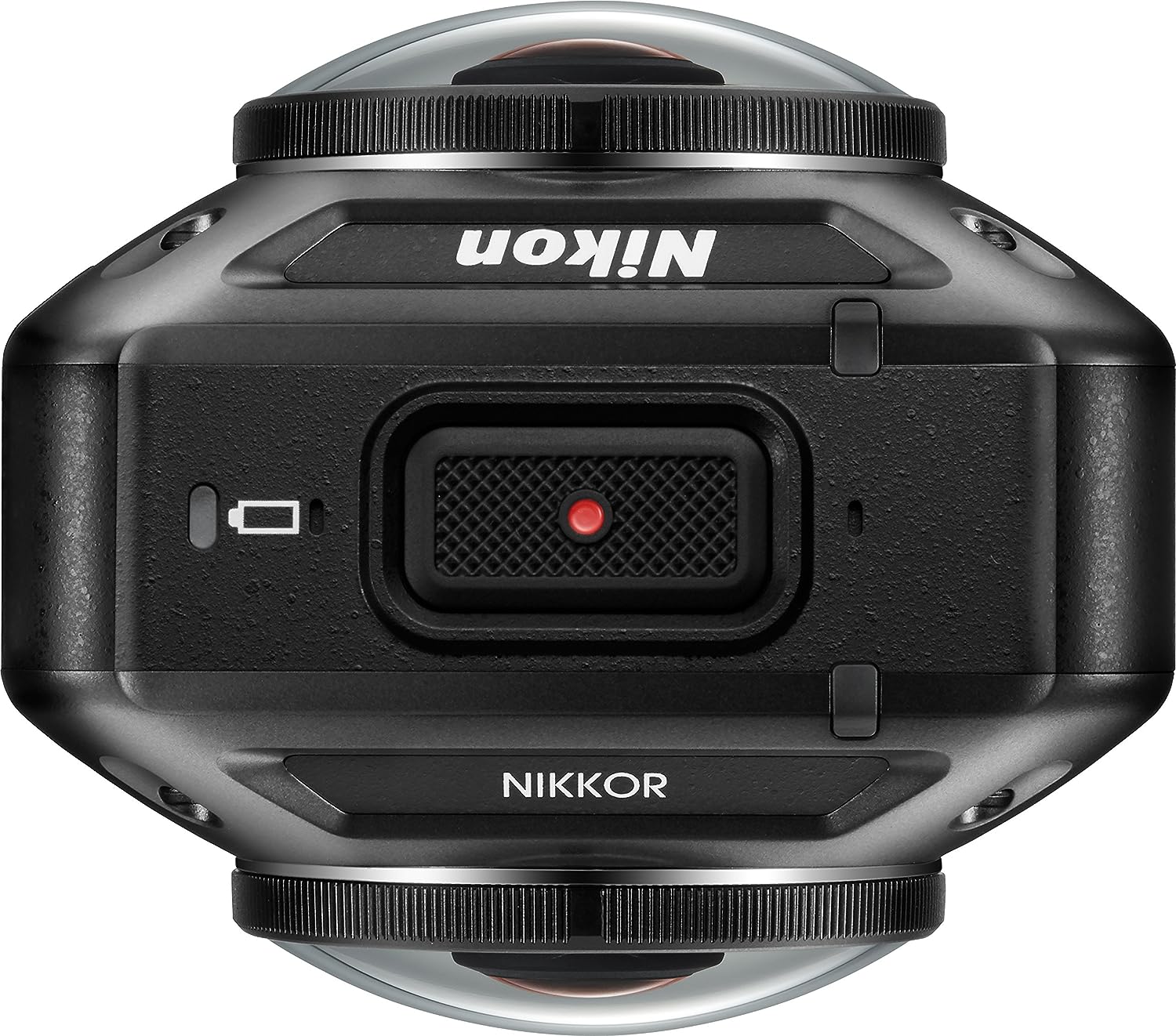 The KeyMission 360 Camera is a product that has been out on the market for awhile at this point. That means that by now a lot of opinions have formed around it and I think it’s fair to take a look at the general thoughts people have about it as well as its performance in the field.

Delivering a resolution higher than full HD, the Nikon KeyMission 360-degree camera comes equipped with two F2.0 NIKKOR lenses and captures 4K Ultra HD videos and 23.9-megapixel photos. The waterproof, shockproof, and freezeproof 360-degree camera sounds like it has a lot of nice features to its name, but how does all this function in the hands of countless consumers? That’s what I would like to take a look at today.

I want to start with the general performance behind the KeyMission 360. Starting with the good, if you want to capture high motions shots then the Nikon KeyMission has the ability to create time-lapse sequences or super-slow-motion videos. This does help with the making of 360 degree videos and smooths out some of the issues with shots that might be rigged otherwise.

The camera comes with Electronic Vibration Reduction technology, which I will go more indepth about in the technology section. What that means here is that your ultra-HD videos are suppose to be strategically stitched together and any shaking smoothed out for smooth, steady 360-degree footage.

However, many have said they have a lot of problems getting this to work. It’s not uncommon for many who have handled the camera to say that it doesn’t quite work the way it’s suppose to, or that it is unable to connect to their phones like it’s suppose to. Those who manage to get it working right do tend to say it’s a decent camera if you can get it on the cheaper side, though it’s not always a guarantee.

It’s always important to know what technology is going into a camera when you’re planning a purchase. The KeyMission comes with a max video resolution of 3840 x 2160 pixels and a 30MP max photo-image quality.

The KeyMission camera is capable of 1 hour and 10 minutes of straight video recording and can store 230 still shots with its MicroSD memory card. For what it was made to be this is decent. I wouldn’t call it the best there ever was, but it’s not as though it falls far too short in its overall capacity.

Backed by two 21 MP CMOS Sensors for optimal 360-degree coverage, Nikon’s action cam can be controlled by your smartphone and uses SnapBridge for real-time wireless sharing. This is however the technology that most people experience issues with.

Many say it’s finicky to get it working on their phone, and older android models sometimes seem to work better than newer ones. I don’t think it’s a deal breaker on its own, but it is a notch against it.

The overal design of the KeyMission is both simple and complex. There are a few key details that are important to look at involved in the way the camera is set up, and that’s what I will be looking at here.

The Nikon KeyMission’s design features A360-degree spherical camera.  This is to help create a fuller view for pictures, but it has been noted that this can create some minor issues with stitching.

The KeyMission weighs 198g and includes a standalone ¼-inch socket that’s compatible with over 10 mounting accessories. These accessories include suction mounts, wrist straps, chest harnesses, KeyMission extension arms, handgrip, and so on.

From its compact form factor to the weather sealing caps for action sports, Nikon engineered its camera around its durability. While I can point out flaws with other parts of its design, I can’t point out much wrong with its durability in its price range. It’s shockproof up to 6.6 feet, freezeproof down to 14-degrees, and waterproof down to 98-feet.

If durability is one of the main features that you’re after, than the KeyMission is a fair option to take a look at. I don’t see this camera physically snapping all that easily.

The Bluetooth and WiFi connected action cam can be viewed, edited, and shared by either connecting to the KeyMission utility or downloading the SnapBridge 360/170 app. This allows users to select, trim, filter, then share their content on social media.

the Nikon KeyMission utility works on a compatible PC or Mac. Working alongside iOS or Android smartphone, the SnapBridge app allows users to shoot remotely, change settings, and automatically share photos on Facebook or YouTube.

The desktop editor has a full set of editing features that includes setting and starting endpoints, saving a frame as a still image, pre-installing background music, and a “Save for YouTube” option. From controlling the camera with Remote Photography Mode to set the ideal white balance the companion app provides the user with several decent options in post-picture tools.

I can’t ignore that this is the problem most consumers have the biggest issue with though. Everything about the app sounds nice, and many who get it to work agree it is. The problem is I’ve found most have trouble getting the app to work.

If the app works or not can be a big determining factor in how much use you can get out of it. That being left up in the air until you can get your hands on it I can only call a massive slight against a decent product otherwise.

I’ve spent quite a bit of time here going over different aspects that I feel are liked and disliked about the KeyMaster 360 camera. To make it all more clear and your decisions as informed as possible I want to take a moment to least out what I feel are the biggest pros and cons of the product.

There is a lot to take in when it comes to the Nikon KeyMission 360-degree action camera. While it is capable of 4K Ultra HD videos and is designed to endure outdoor adventures in the most challenging climates, it comes with a fair share of possible problems.

The key word I feel here is possible. A lot of the biggest issues seem to be more with software being finicky and not always playing nice with newer technology. The phone compatibility is the biggest offender in this regard, and if there is anything that will keep most consumers away from this product I feel it’s this aspect.

Still, If you’re looking for a durable 360-degree action camera that shoots in a resolution higher than Full HD, you could do a lot worse than the Nikon KeyMission for its price range. I would suggest you take a deeper look into the product yourself before you make any final decisions, but I’m sure I’ve gotten my hands on cameras worse than this one before that I was content to live with.