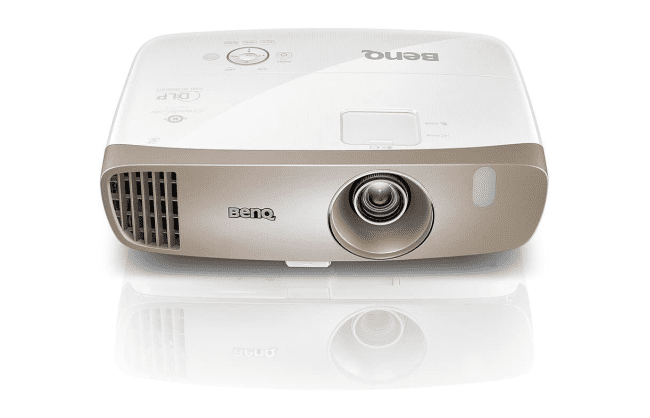 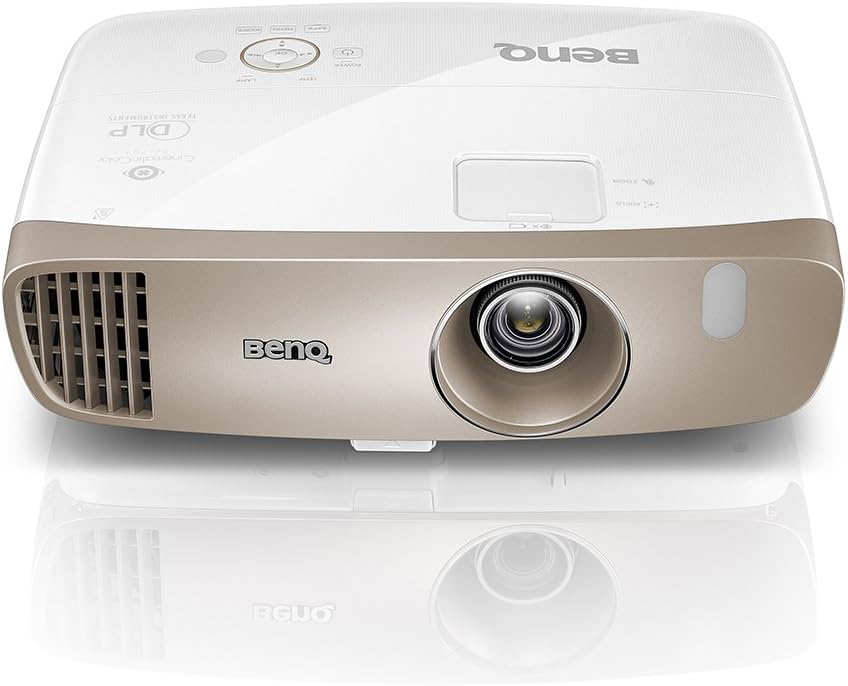 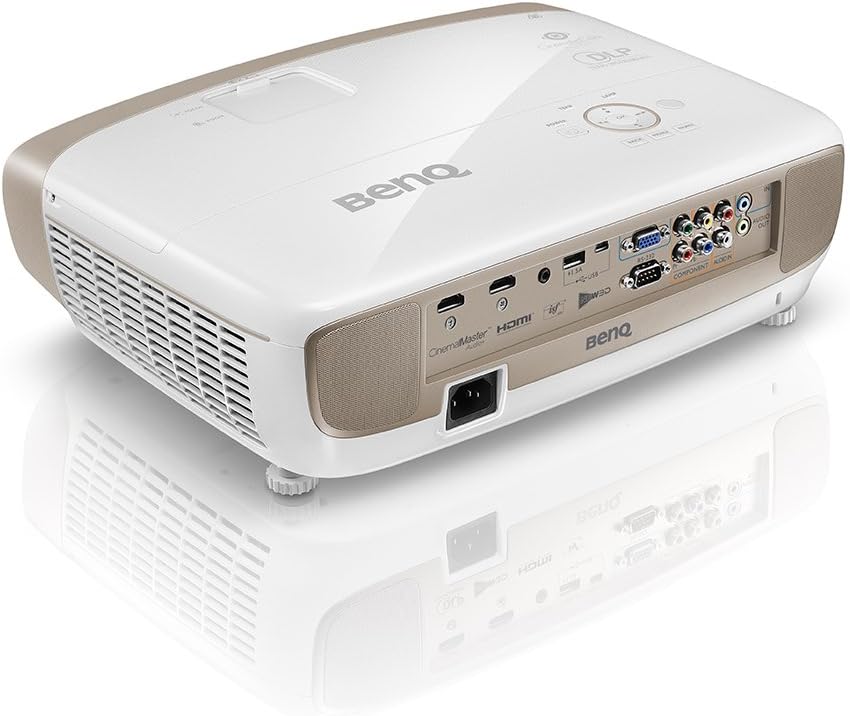 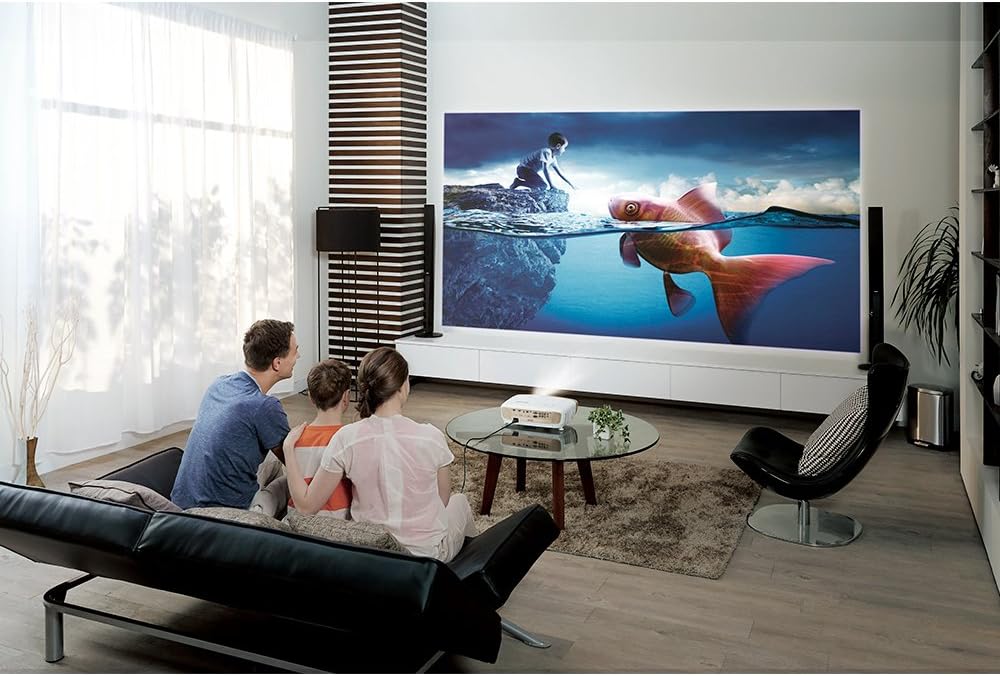 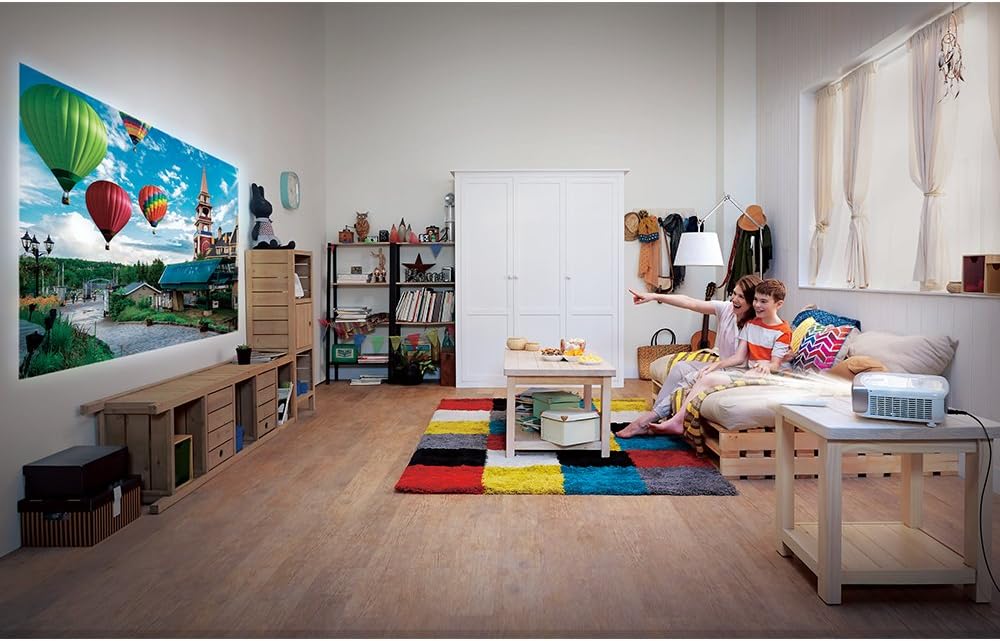 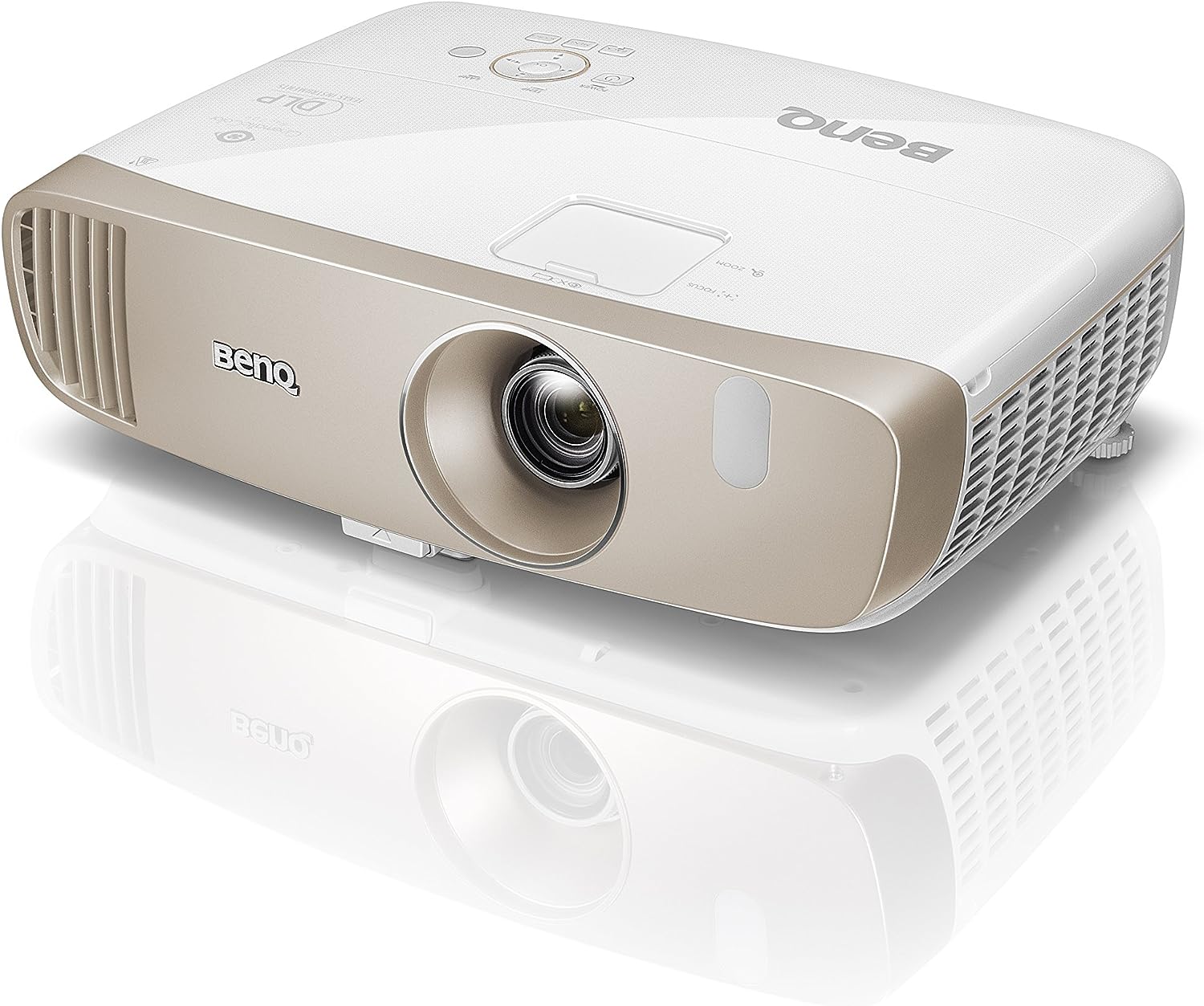 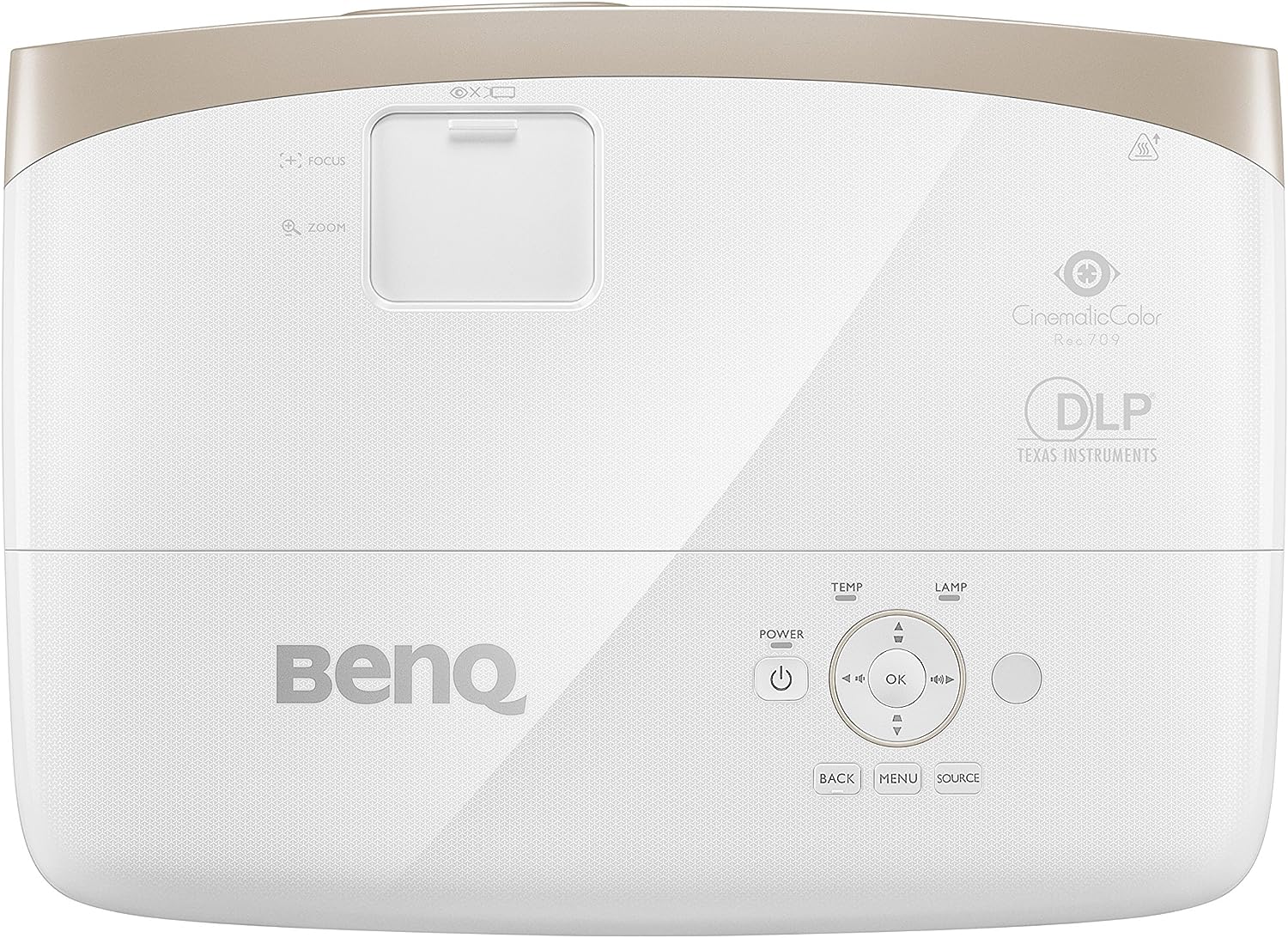 With an ever-growing lineup of projectors hitting the market in the past few years, those with incredible image quality are the only ones to stand out from the competition. Equipped with state-of-the-art DLP technology and casting a Cinematic Color Rec. 709 picture quality, the BenQ HT3050 is one of the best projectors on the market priced just under $1,000.

HT3050 has an HD display resolution of 1920 x 1080p and a contrast ratio of 15,000:1. With a display size between 60″ – 180″ for maintaining crystal clear “Cinematic Color Rec. 709” quality, the BenQ projector “looks as good as real life.” If you’re interested in having a late-night neighborhood screening of Friday the 13th on Halloween, then you can scale the image all the way up to 300″ – although image resolution is compromised.

Built around a single DLP chip instead of the standard 3 LCD’s, the HT3050 offers viewers a 1.3x zoom function and a color standard that is second-to-none in its price range. With a vertical lens shift that allows you to move the image up and down without moving the projector, the HT3050 projects 2,000 lumens out of the screen. This affordable system is the ideal home entertainment center companion – especially if you have stereo surround sound.

Armed with a full arsenal of ports that include RGB component slots with L/R audio, two HDMI 1.4 MHL ports, one LAN, a PC connection, one USB 2.0 port, and a 3.5mm audio in/out, the BenQ HT3050 is a highly compatible projector for gaming or connecting to speakers. The HT3050 has a rather impressive sub-10ms response time for gaming with little to no blurring during connectivity. As far as projectors go, the gaming capabilities are top notch.

If there is any downside to the BenQ HT3050 home theater projector it would have to be the user interface. The choice to use an onboard display versus the contemporary “dashboard-style” interface was a bit misguided. From the initial Keystone setup to repositioning images to fit on the screen, there seems to be a disconnect between the remote and the menu options in settings. Some of the functionality is only stored in the settings and others only on the remote.

With this being said, what the HT3050 lacks in user interface proficiency it more than makes up for in image quality. As the post-production industry standard for how shows and movies are color balanced, the Rec. 709 feature ensures a consistent viewing experience across any device. Whether it’s the all-glass cinema-grade lens or the 15,000:1 contrast, the HT3050 meets the baseline standard metrics for cinematic image quality. The inclusion of the Cinematic Color Rec catapults BenQ’s project to entirely new level – differentiating itself from the competition in terms of picture quality.

When evaluating speakers, there are mixed reviews on performance. Opting for stereo sound instead of mono, the two opposing 10W speakers are noticeably louder than the competition but some say it lacks much-needed bass – making it a bit unbalanced on high volume levels. This problem goes away, of course, if you already have the home theater set up already in place.